Bill O’Brien back with Patriots as Tom Brady speculation percolates Bill O’Brien is returning to the Northeast.

O’Brien previously served as the Patriots’ offensive coordinator and quarterbacks coach in 2011, when he worked with the team’s then-quarterback, Tom Brady. O’Brien’s last NFL stop was with the Houston Texans, where he was the head coach for six-and-a-half seasons before his ouster in October 2020. 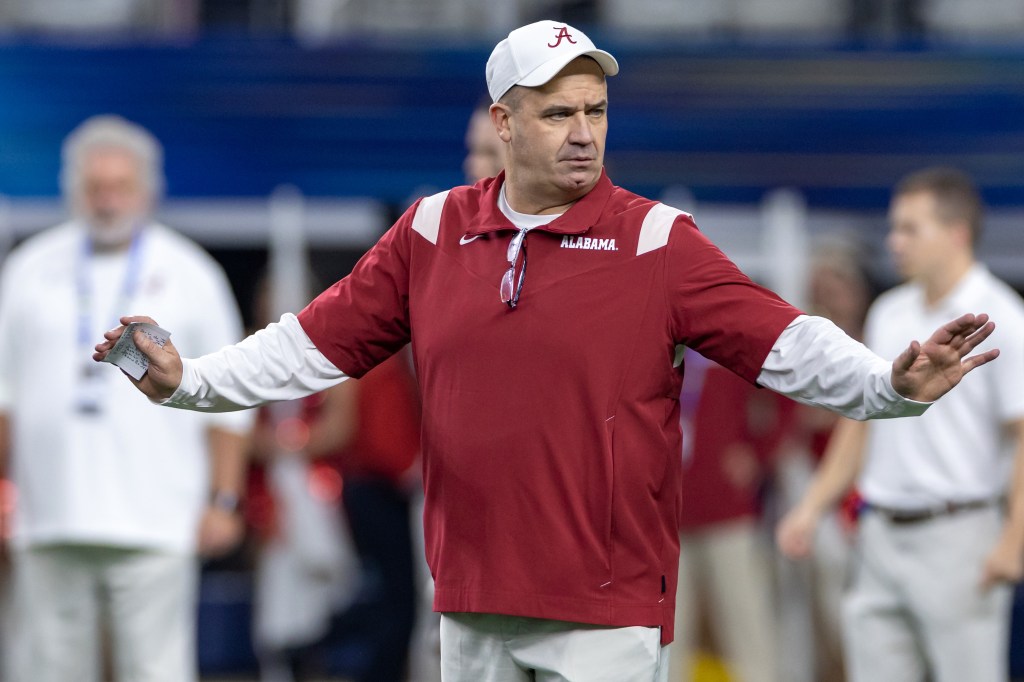 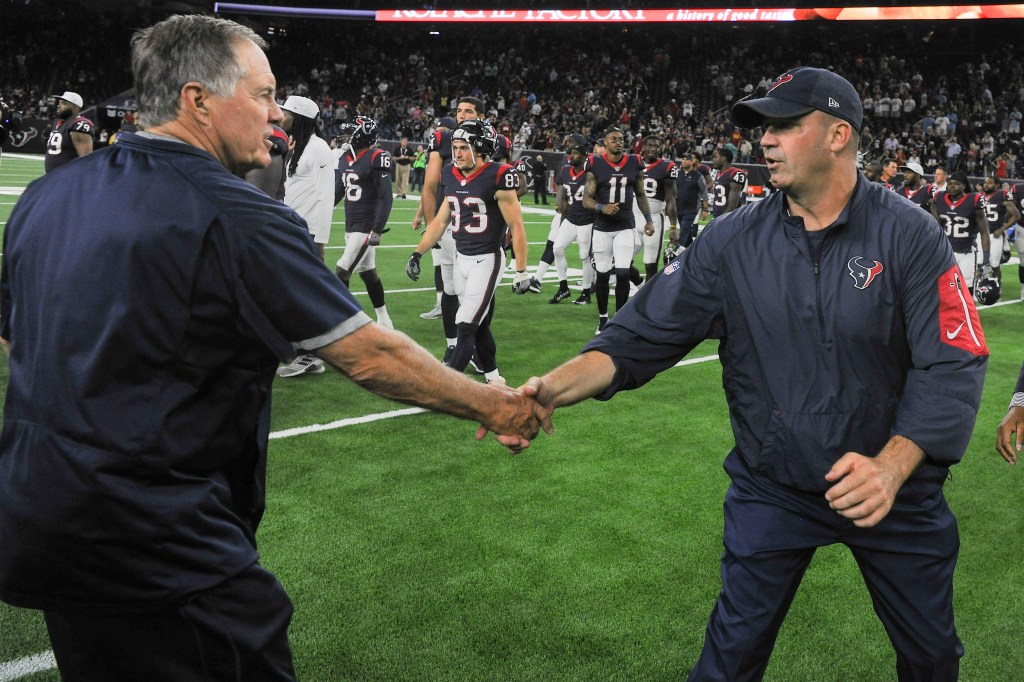 With speculation about O’Brien’s New England homecoming mounting for months prior to his official return, rumors began swirling that a certain Super Bowl champ — who has two decades worth of history with the Patriots — “has an interest” in his former coordinator.

During an appearance last week on 98.5 The Sports Hub, The Boston Globe’s Chris Gasper floated the idea that wherever O’Brien landed, Brady — an impending free agent — could possibly follow.

“It seems like Brady really has an interest in Bill O’Brien as someone that makes it easier for him,” Gasper said, according to NESN.com. “(The Buccaneers) were sniffing around Bill O’Brien because they thought it would give him a better chance with Brady. I think these teams think if they get Bill O’Brien, maybe they can get Brady, too. That it ups their chances.” 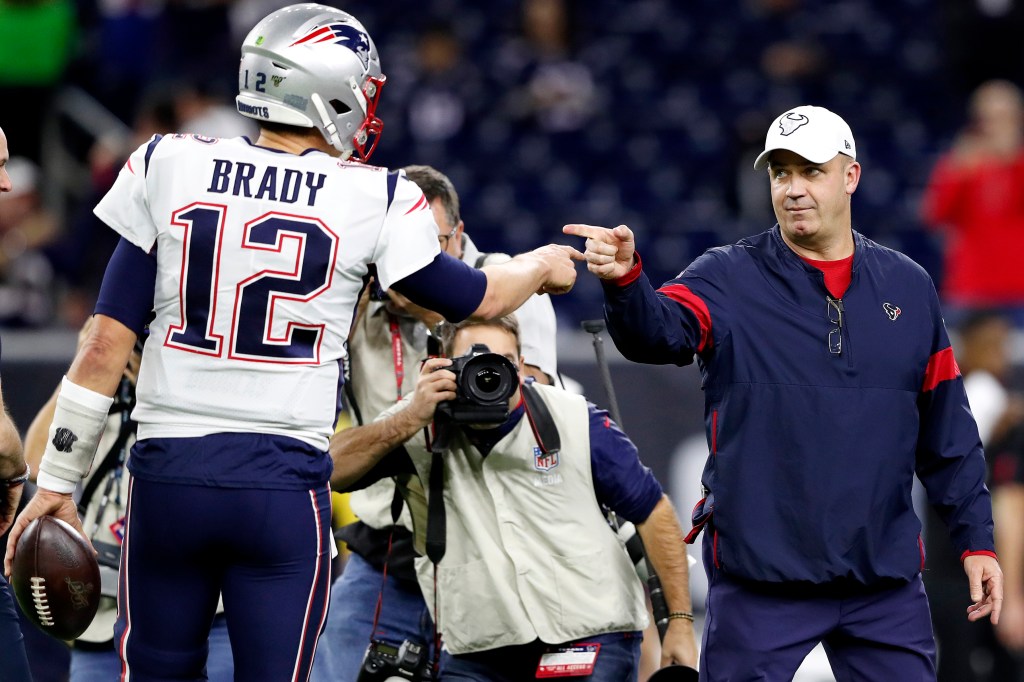 The 45-year-old Brady spent the past three seasons in Tampa Bay following 20 years with the Patriots, with whom he won six Super Bowls. The 2022 season was marred with professional and personal pitfalls for Brady, who was not only eliminated in the wild-card round of the playoffs but saw his 13-year marriage to Gisele Bündchen end in October.

Though teams such as the Las Vegas Raiders and Tennessee Titans have been rumored to be in the mix for Brady’s services if he decides to leave the Buccaneers, the seven-time world champion said Monday on his SiriusXM podcast, “Let’s Go!” that he has not made a concrete decision about his next steps.

“If I knew what I was going to f–king do, I’d have already f–king done it,” Brady told host Jim Gray. “I’m taking it a day at a time.”