In case you had any other ideas: No, Bill Belichick doesn’t care about your fantasy football team.

During Patriots training camp on Thursday, a 14-year-old reporter from “NBC Nightly News: Kids Edition” asked for Belichick’s opinion on the wildly-popular hobby.

“We’re obsessed with fantasy football,” the reporter informed Belichick. “Even though we know you don’t play, do you think it’s good or bad for the NFL?”

“Honestly, I don’t really have any opinion on that,” Belichick mused during a press conference Thursday. “Fantasy football doesn’t mean anything to me. We’re just trying to win games out here, so I don’t know who’s hot, who’s not, who wins, who doesn’t. I don’t care about that. I just care about whether we win.” 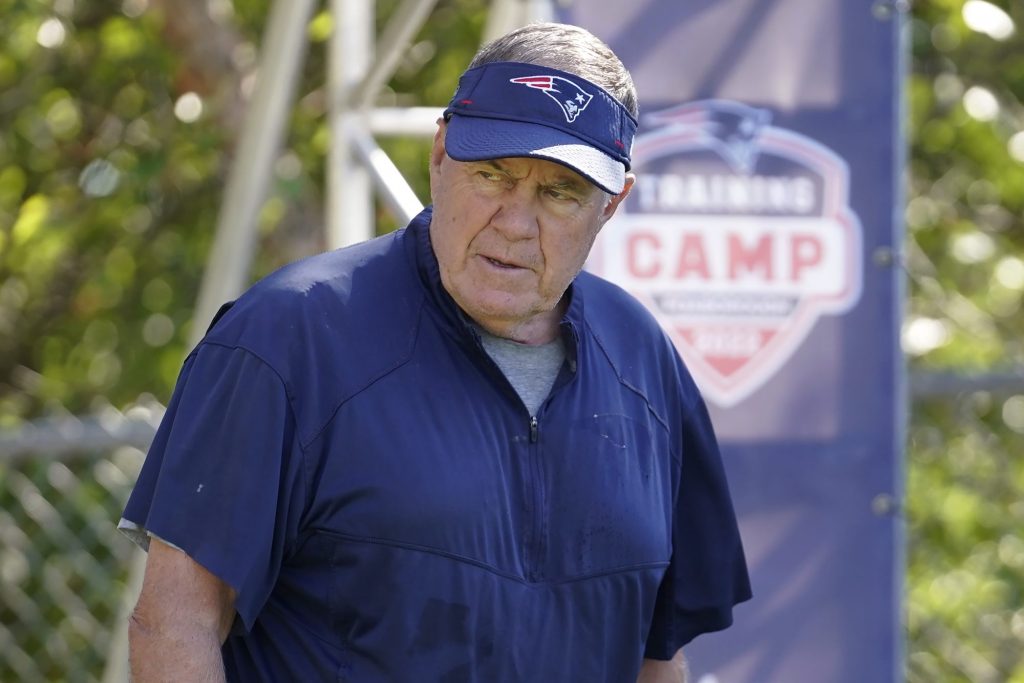 “So have fun with that,” Belichick added, conceding a smile.

Just don’t mention anything about it to Belichick himself.