Beyoncé is back in her BeyHive.

The 40-year-old entertainer is set to deliver her newest single, “Break My Soul,” at midnight ET Monday.

The single is the first song from her upcoming album, “Renaissance.”

The news was announced via Beyoncé’s Twitter and Instagram bios — where she simply wrote the words “BREAK MY SOUL” and “midnight, ET.”

The “Run the World (Girls)” singer’s highly anticipated seventh album is due for release July 29.

“Break My Soul” is the former Destiny’s Child member’s first single since 2021’s “Be Alive” from the “King Richard” soundtrack.

Beyoncé last dropped music in honor of Juneteenth on June 19, 2020, as part of the soundtrack “The Lion King: The Gift.”

The tune, entitled “Black Parade,” scored the musician the Grammy award for Best R&B Performance in 2021. 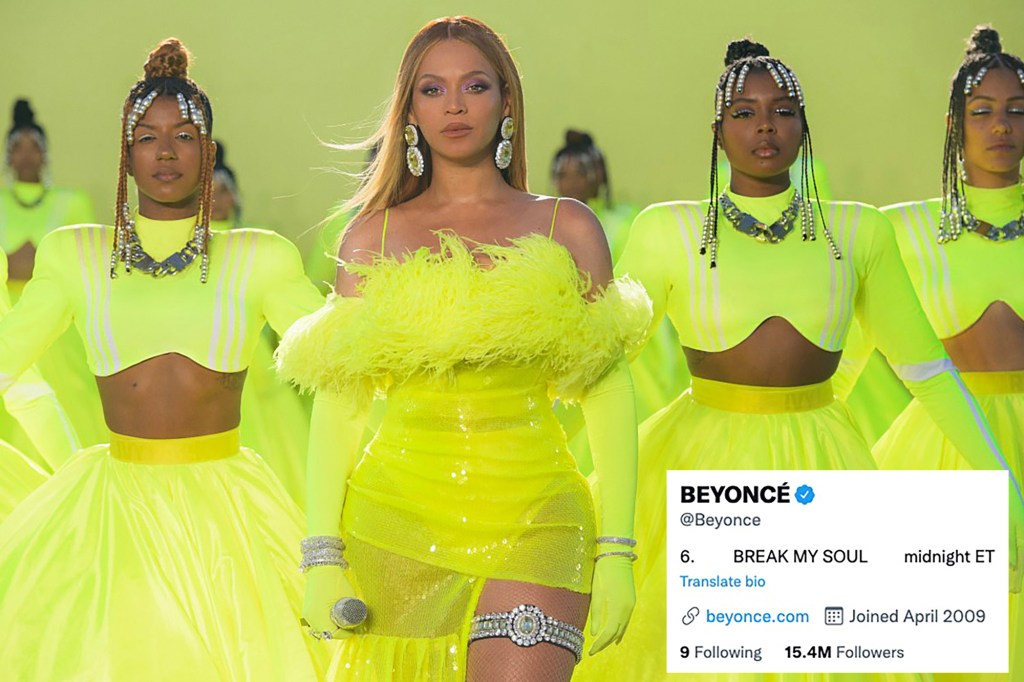 Beyoncé’s single “Break My Soul” will be off of her forthcoming album, “Renaissance” — out July 29.A.M.P.A.S. via Getty Images

The “Be Alive” singer announced her new single in her social media bios.Beyonce/Twitter

Queen Bey’s new album will contain 16 tracks and was announced in a tweet on June 16 by the music streaming platform Tidal. “Renaissance” also appears to be a double record, as the post described the album as “Act I.”

The mother of three last dropped a full-length record in 2016 with her explosive R&B project “Lemonade.”

She subtly alluded to her album in an interview with Harper’s Bazaar last year, saying, “I feel a renaissance emerging,” which was deemed to be a clue to the album’s title.

“With all the isolation and injustice over the past year, I think we are all ready to escape, travel, love, and laugh again,” she told the publication at the time. 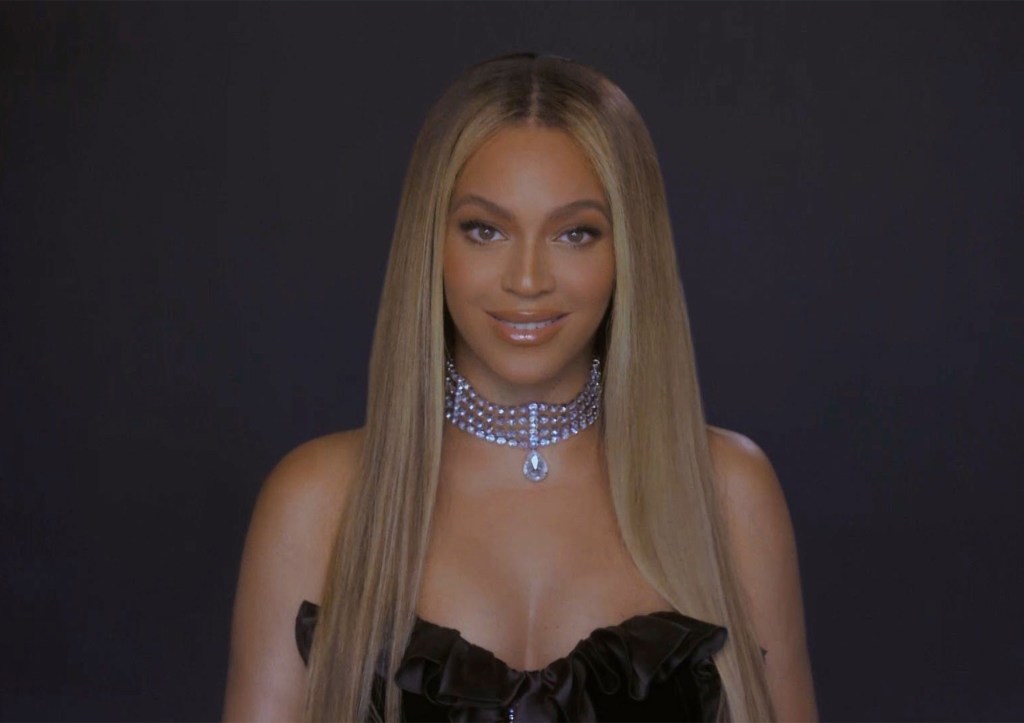 Beyoncé last released a full album in 2016 with “Lemonade.”Getty Images via Getty Images

“I feel a renaissance emerging, and I want to be part of nurturing that escape in any way possible,” Beyoncé explained further.

She also discussed how the inspiration for her music comes to her and noted how it often takes a long time for her songs to reach fruition.

“Still, there’s nothing like the amount of love, passion and healing that I feel in the recording studio,” she said.