‘Beasts of the Southern Wild’ star Jonshel Alexander dead at 22 Jonshel Alexander, a former child star in the Oscar-nominated film “Beasts of the Southern Wild,” was shot to death Saturday night in Louisiana. She was 22.

According to police reports, Alexander and an unidentified male were shot inside a vehicle at the 1500 block of North Claiborne Avenue in New Orleans’ Seventh Ward at around 9 p.m., NOLA.com reported.

Paramedics pronounced the former actress and mother dead at the scene, while the male passenger drove himself to the hospital for treatment.

The New Orleans native achieved international acclaim at 12 for portraying Joy Strong in 2012’s “Beasts of the Southern Wild,” a surrealist drama about a poor bayou community struggling to survive amid a pending storm.

The haunting indie film, which was shot south of Houma, received the coveted Grand Jury Prize at the Sundance Film Festival and was nominated for four Academy Awards, including Best Picture.

“She was a really bright burning light,” Zeitlin, 39, told WWLTV. “Her character in the film is named Joy Strong, which always seemed like a perfect description of Jonshel.” 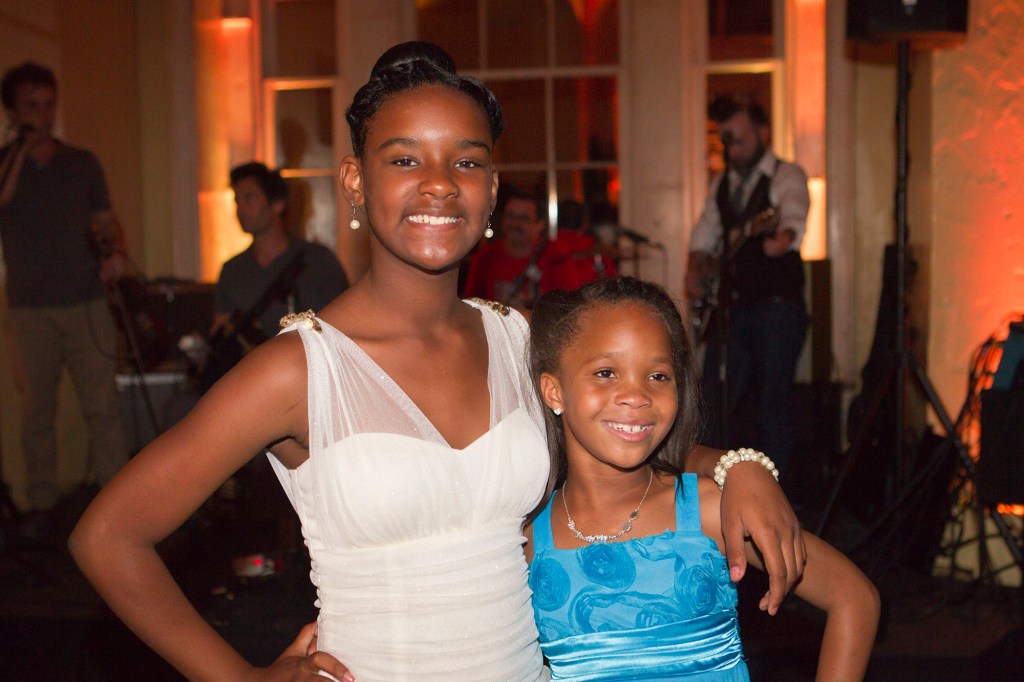 Jonshel Alexander (left) and Quvenzhané Wallis on the dance floor at the “Beasts of the Southern Wild” 2012 premiere party in New Orleans. “She would light up any room,” Jonshel’s mom Shelly Alexander said. “She was feisty, she was jazzy, she always wanted to be girly.”Skip Bolen

The former child star’s mother, Shelly Alexander, told local outlets her daughter charmed the filmmakers during her audition: “She was like, ‘I’m going to be in this movie,’ ” the proud mom recalled. “They fell in love with Jonshel.”

Alas, Alexander was too old to play the protagonist Hushpuppy, a role that instead went to then-6-year-old Quvenzhané Wallis, who went on to become one of the youngest Oscar nominees of all time.

However, Zeitlin was so enamored with the youngster, who he dubbed an “absolute one-of-a-kind, unforgettable, force-of-nature human being,” that he gave her a supporting part. 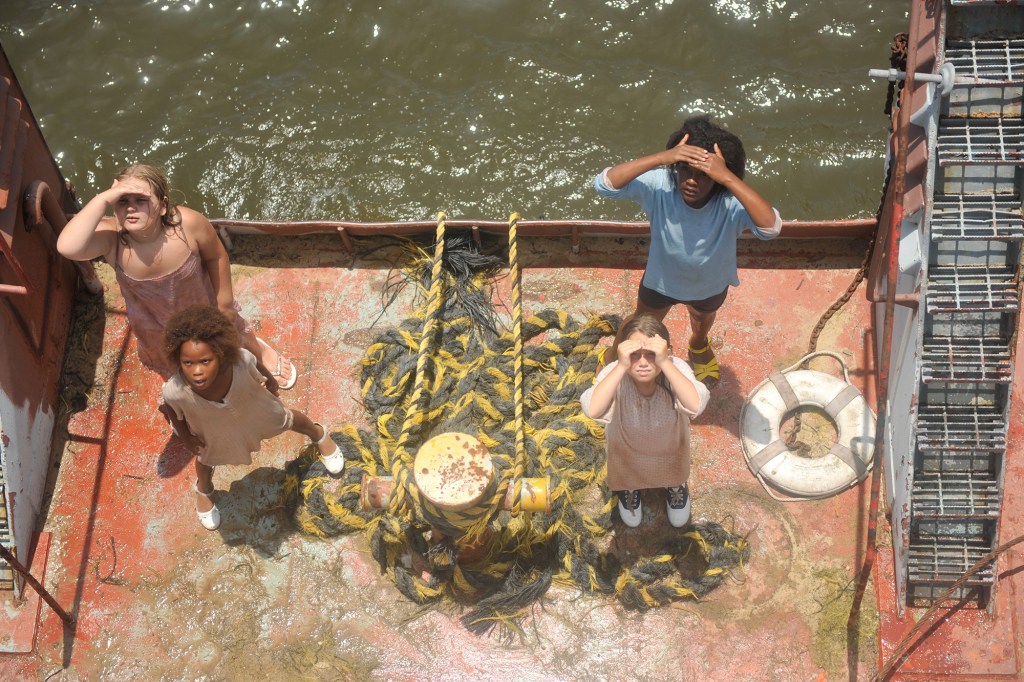 A scene from “Beasts of the Southern Wild.”©Fox Searchlight/Courtesy Evere

“BOFTSW” was Alexander’s only film appearance (outside of an episode of the 2009 docuseries “Sundance Directors Lab”). After the breakout role, Alexander went on to graduate from Dr. Martin Luther King Jr. Charter High School, whereupon she worked as a restaurant hostess and cared for her 1-year-old daughter, De-vynne Robinson.

Suffice it to say, the late child star’s family and fans were devastated by the loss.

“She would light up any room.” mom Shelly told WWLTV. “She was feisty, she was jazzy, she always wanted to be girly.”

Authorities are currently seeking a person of interest in Alexander’s death and have requested the public’s help for any info regarding the case. Lady Gaga reveals ‘exactly’ what she did wrong... Seth Rogen smoked a ‘ton of weed’ before...