Baz Luhrmann’s 2008 adventure flick “Australia” is coming back to screens — but not as the original feature film.

A longer director’s cut will be stretched into a six-part limited series now titled, “Faraway Downs,” and will be released on Hulu.

The original cut of “Australia” lasted for two hours and 45 minutes, but now, the “Elvis” filmmaker, 59, is putting his director’s cut in the series. He noted at the time of the movie’s release that he filmed three endings to the romance drama.

“I originally set out to take the notion of the sweeping, ‘Gone With the Wind’-style epic and turn it on its head — a way of using romance and epic drama to shine a light on the roles of First Nations people and the painful scar in Australian history of the ‘Stolen Generations,‘” Luhrmann noted in a statement.

“While ‘Australia,’ the film has its own life, there was another telling of this story; one with different layers, nuances and even alternative plot twists that an episodic format has allowed us to explore,” he said. 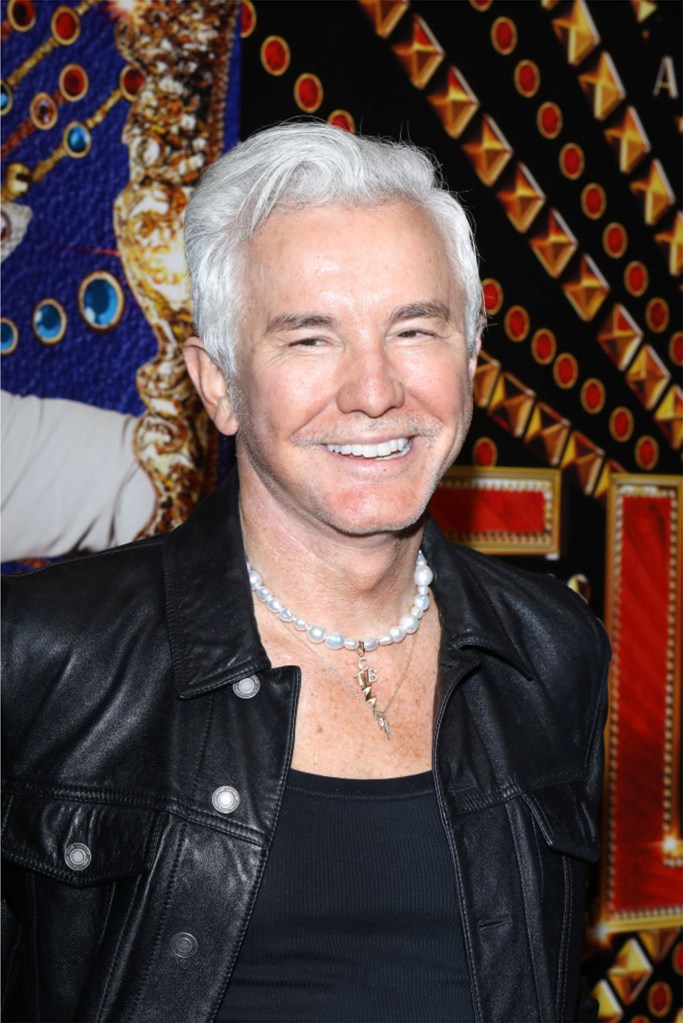 Luhrmann created three separate endings for the theatrical release of the movie.Getty Images

“Drawn from the same material, ‘Faraway Downs’ is a new variation on ‘Australia’ for audiences to discover,” the “Great Gatsby” director added.

“Australia” told the tale of an English aristocrat (Nicole Kidman) who inherits a cattle station called Faraway Downs following the death of her husband on the brink of World War II.

She teams up with a cattle driver (Hugh Jackman) when Australian barons want to infiltrate her land and take over the territory. 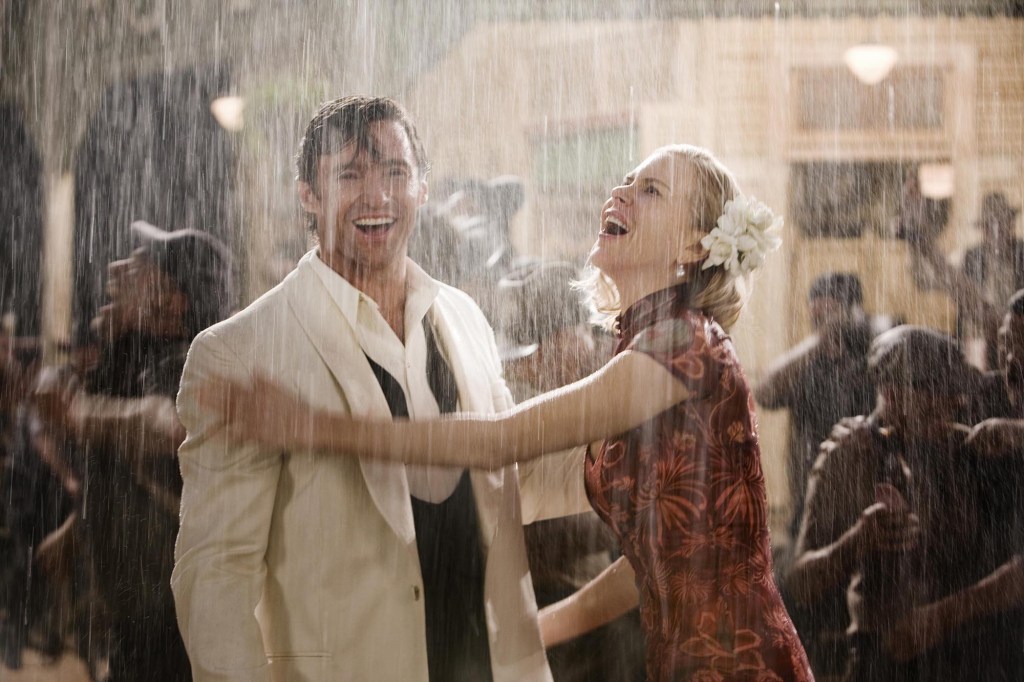 Hulu Originals and ABC Entertainment president Craig Erwich also chimed in with his own statement about the upcoming series, explaining that “revisiting ‘Faraway Downs’ and experiencing [Luhrmann’s] incredible film ‘Australia’ in this unique, new episodic format has been a revelatory and unique adventure.

“We look forward to taking viewers into the ranch and experiencing all of the stories that are both held within and continue to unfold there,” Erich continued.