Antonio Brown: There’s nothing wrong with my mental health Antonio Brown is addressing concerns about his mental health following his release from the Buccaneers earlier this month.

“Why every time something happens bad, or how someone reacts, ‘Aw, he’s crazy, there’s something wrong with his mental health,'” Brown said in a preview clip from his upcoming interview on the “I AM ATHLETE” show, obtained by TMZ.

“There’s nothing wrong with my mental health. Someone told me to get the f–k out of here. I’m not passive-aggressive.”

Brown was referring to Buccaneers coach Bruce Arians telling him to “get the f–k out of here” during Tampa Bay’s win over the Jets on Jan. 2.

The seven-time Pro Bowl receiver, according to Arians, was complaining about not getting the ball, so that’s when the coach told him, “‘You’re done.'” 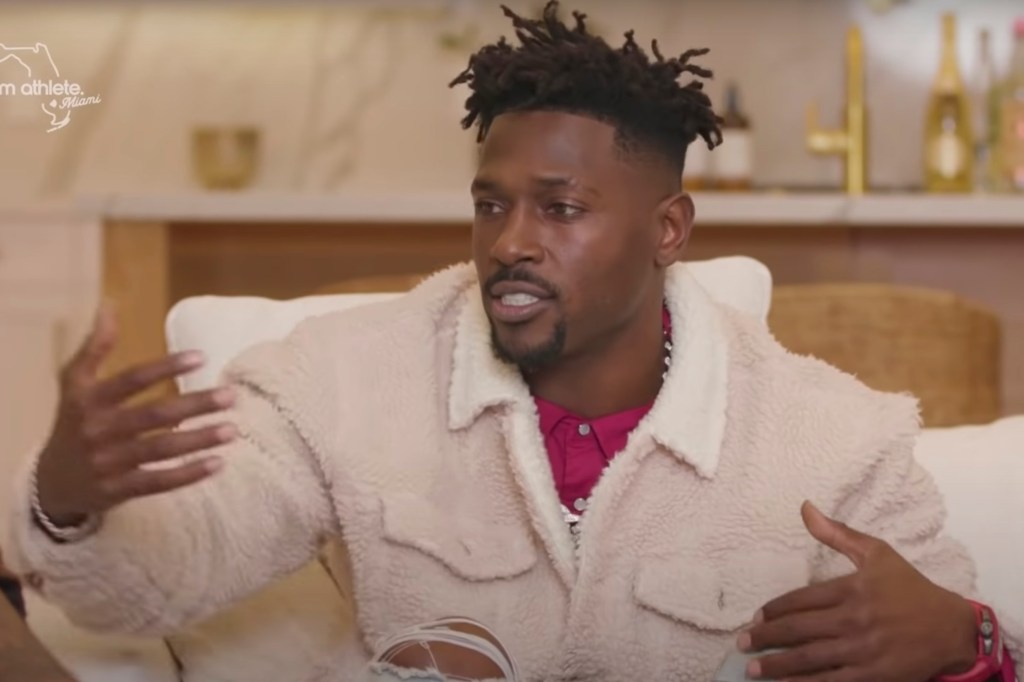 Brown proceeded to rip off his jersey and pads on the sideline. He then took off his shirt and gloves, chucked them into the crowd at MetLife stadium and ran shirtless through the end zone to the locker room.

The incident occurred in the third quarter of the game, and Brown never returned. He was released by the team four days later on Jan. 6.

The next day, NFL Network reported that the Buccaneers wanted Brown to seek mental health treatment and therapy before cutting ties completely — but the wide receiver thought the idea was “ridiculous.” 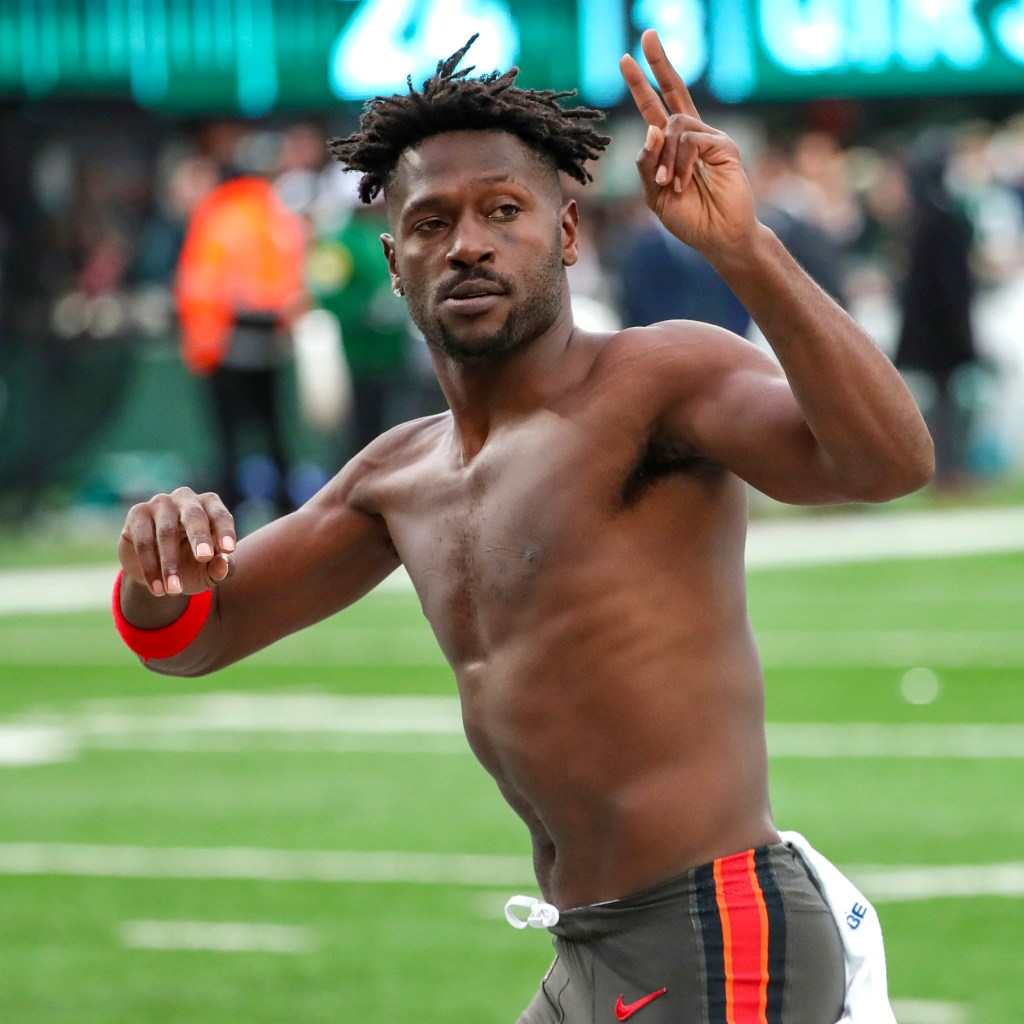 
After his on-field outburst, Brown accused the Buccaneers of trying to force him to play through an ankle injury that he said requires surgery in a social media statement. He added that he plans to undergo surgery and return to the NFL next season.

Elsewhere in the interview, which will be released on Monday, Brown discussed his NFL future and whether or not he has regrets about his breakup with the Bucs.

antonio brown there nothing wrong mental health
Read The Rest at
nypost.com Building The Case For Caring In Business