Adele took out a $37.7 million mortgage to fund the Beverly Hills estate that she bought from Sylvester Stallone for $58 million, The Post can confirm.

The deed, obtained by The Post, shows that the “Easy on Me” singer took out the hefty loan from City National Bank on Jan. 10, 2022 — over a month before she closed on the home.

“Borrower has promised to pay this debt in regular periodic payments and to pay the debt in full not later than March 1, 2052,” the deed states.

But the “Rolling in the Deep” diva will likely have no problem paying it off if her postponed Las Vegas residency at the Colosseum in Caesars Palace relaunches in November as planned.

Adele is set to make more than $1 million per show, and the residency is expected to last for three months, meaning she would rake in at least $48 million in that short period of time. 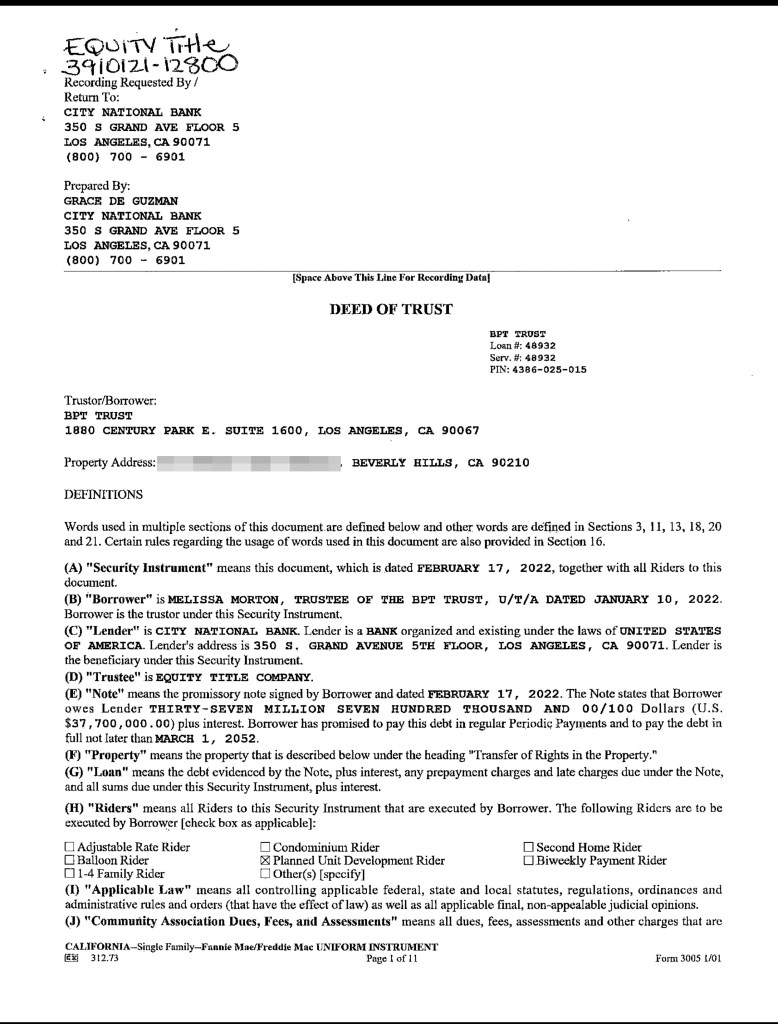 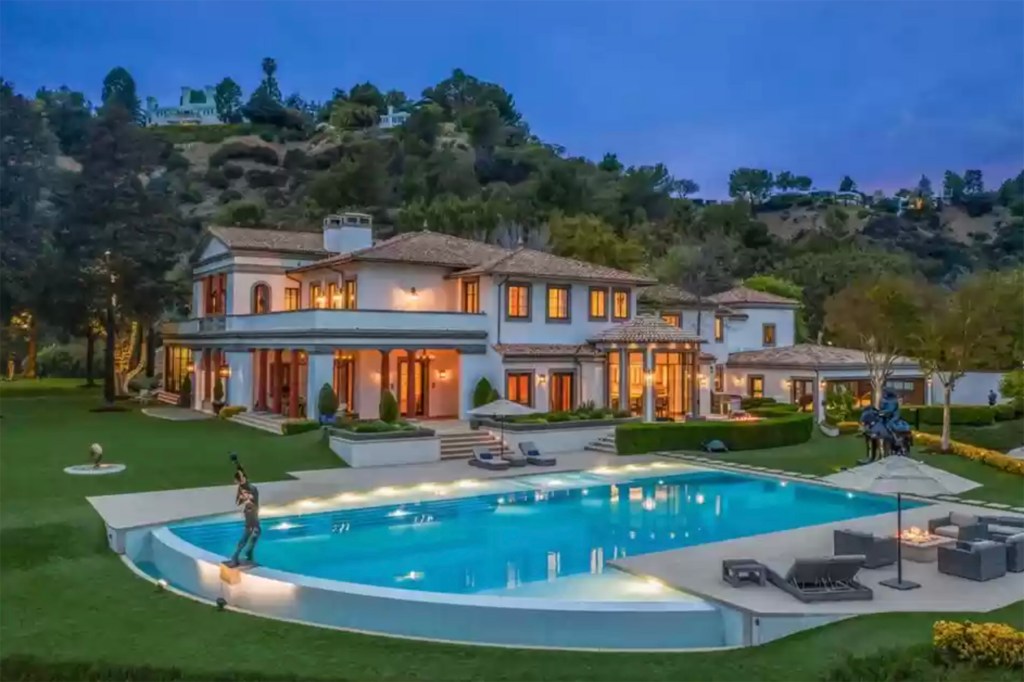 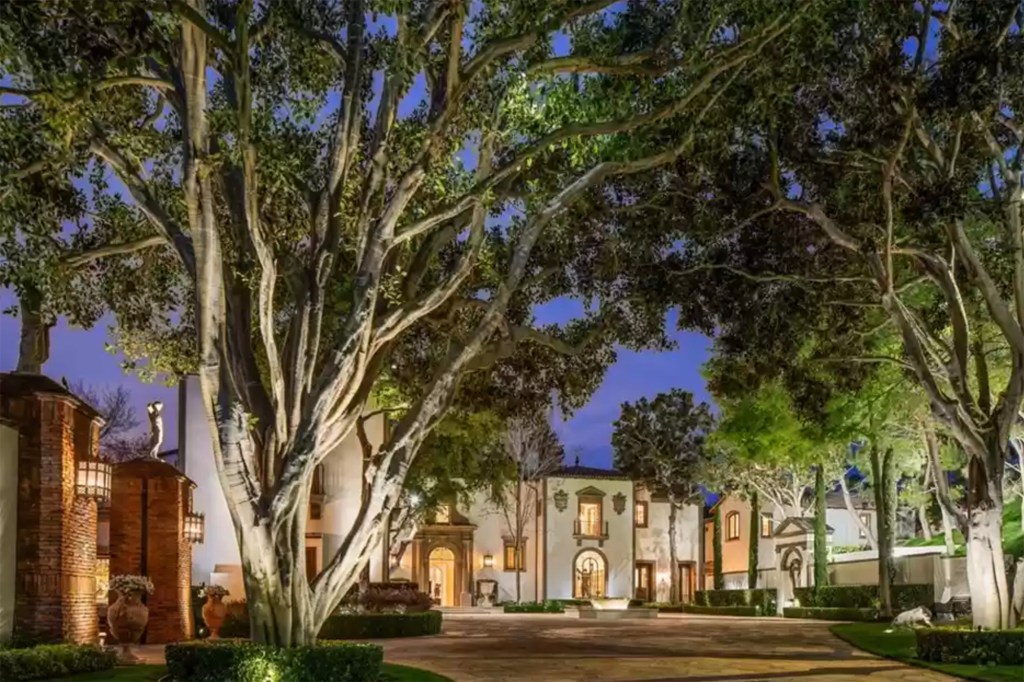 The estate has eight bedrooms and 12 bathrooms. COMPASS 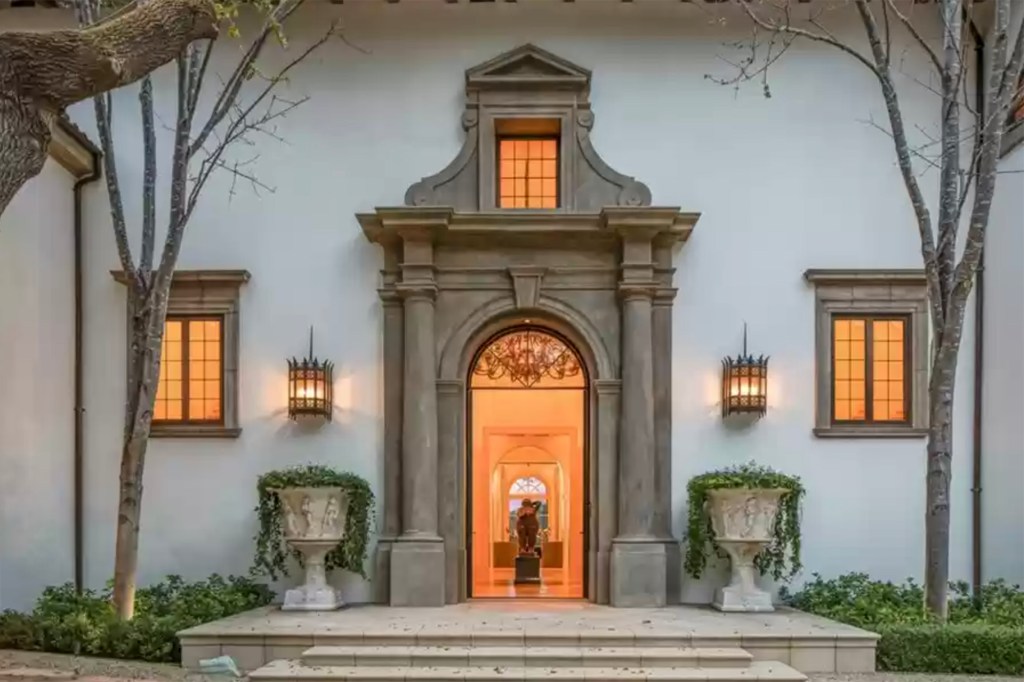 Meanwhile, in May, the 15-time Grammy winner revealed in an Instagram post that her boyfriend of a couple of years, Rich Paul, moved into the home with her.

Previous owner Stallone, 76, purchased the land for $2.35 million in 1994, and built the estate from the ground up, property records show.

Situated on 3.5 acres, the Italian Riviera-style residence — which Stallone dubbed “the house that ‘Rocky’ built” — is nestled in the exclusive guard-gated enclave of North Beverly Park. 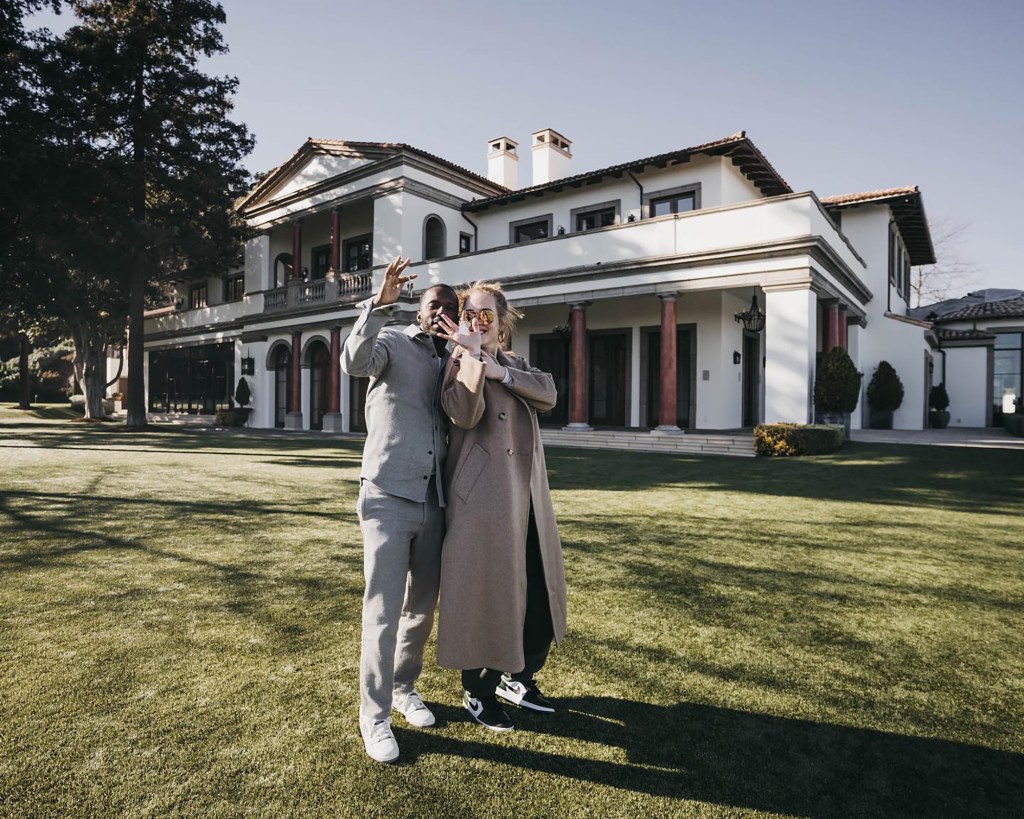 In this photo, Adele revealed that she and her boyfriend of several years, Rich Paul, have moved in together at the home. Adele/ Instagram

The eight-bedroom, 11-bathroom home spans more than 18,500 square feet. The Italianate villa, designed by Richard Landry, comes with a bevy of amenities including a screening room, gym, cigar room and a custom bar, the previous real estate listing noted. There is also an infinity pool, spa, eight-car garage and art studio.

The primary en-suite bedroom features dual baths, a sauna, steam room and an office with terrace. 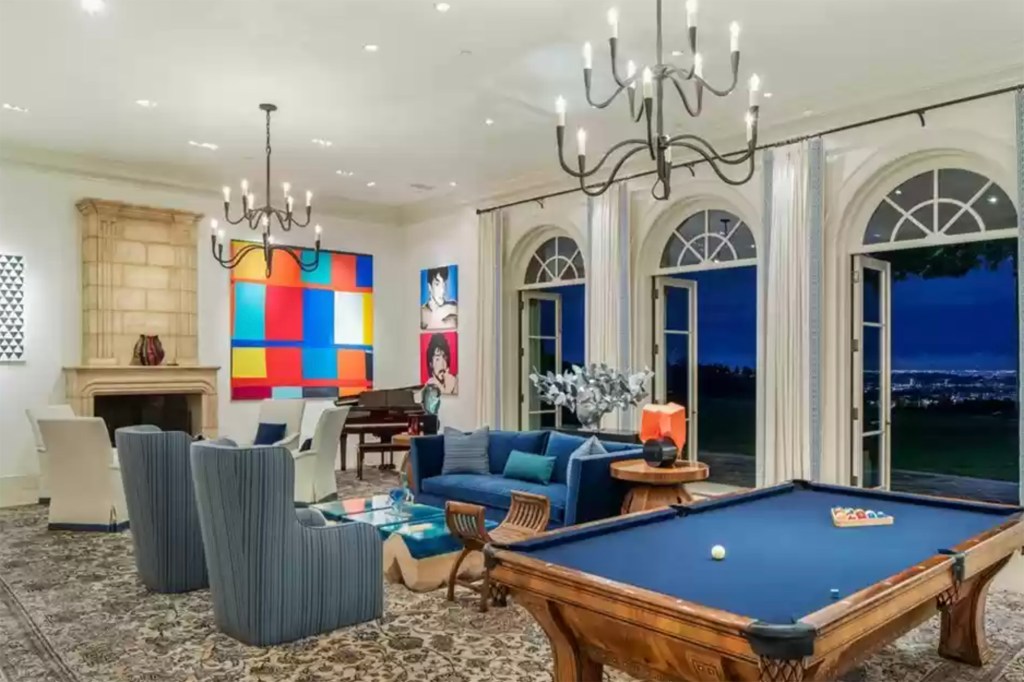 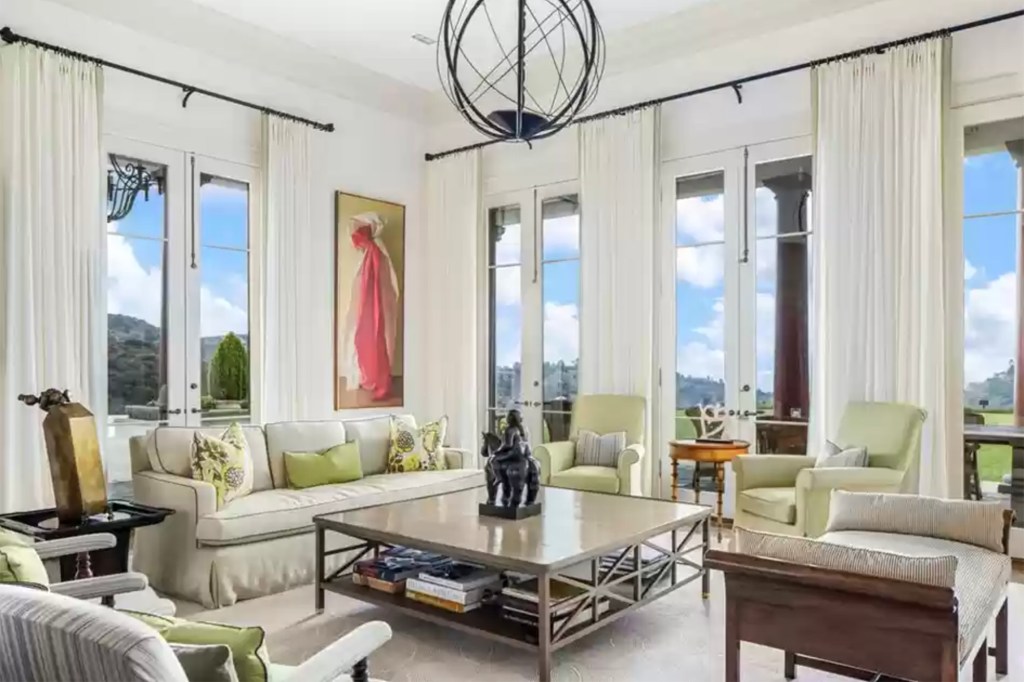 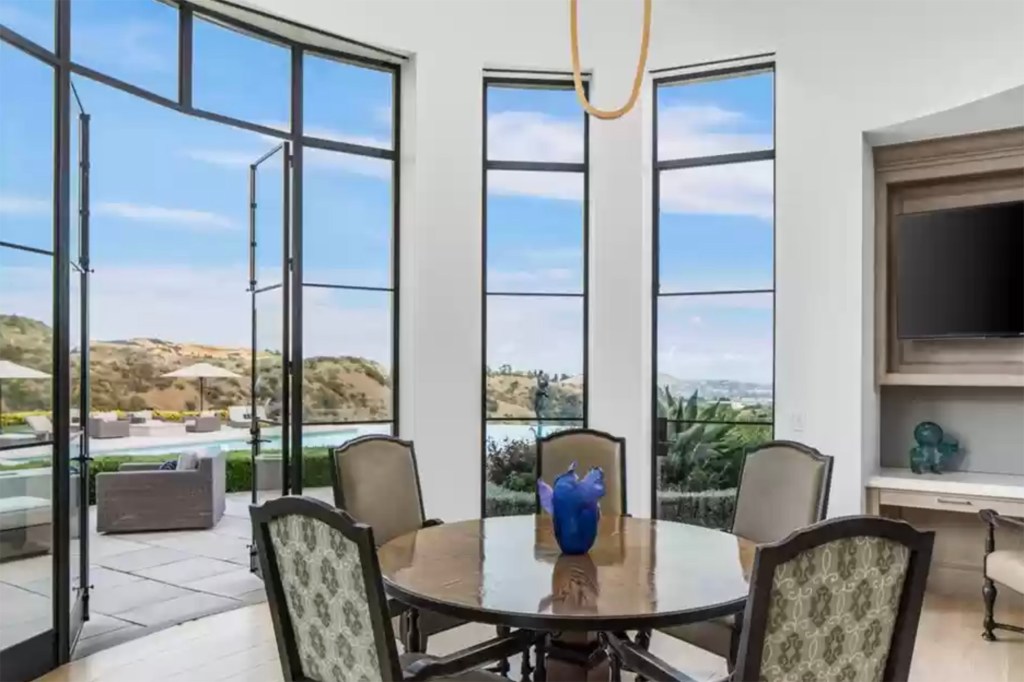 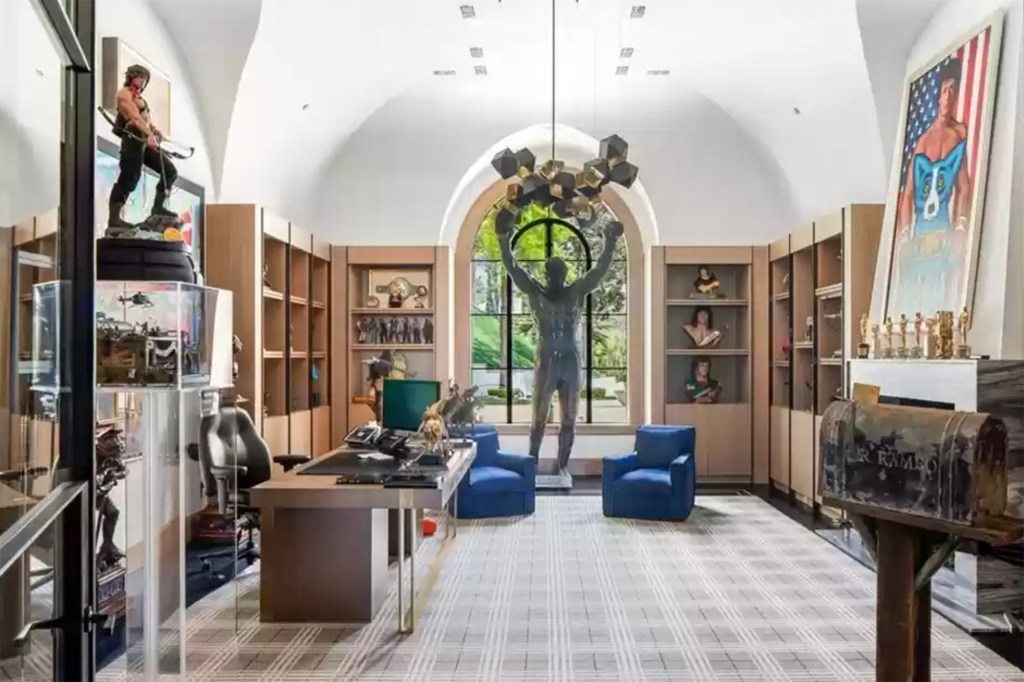 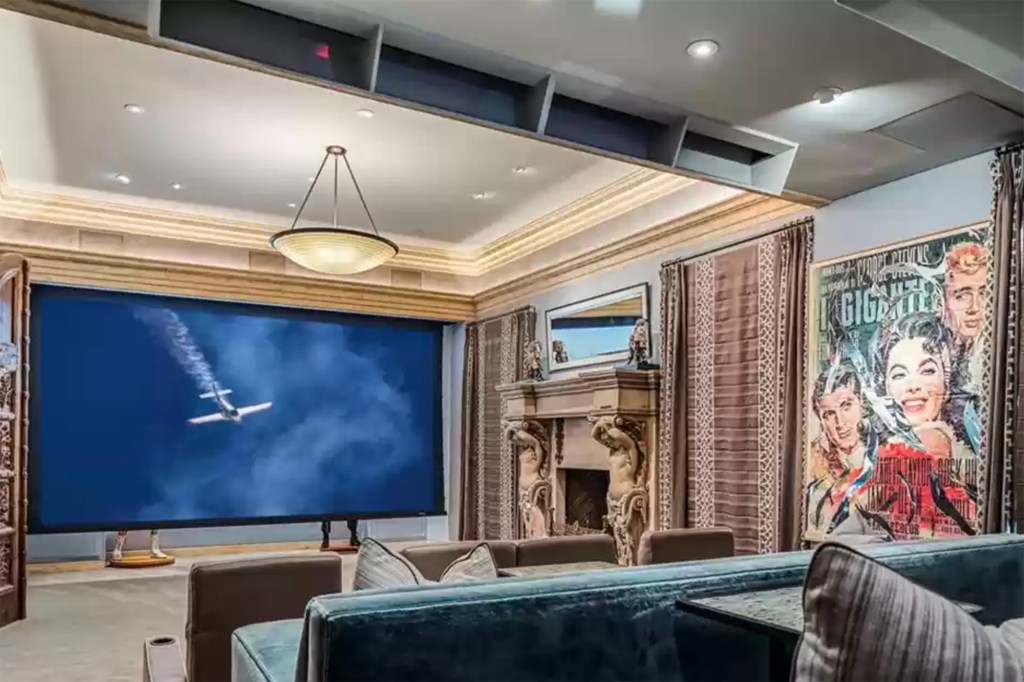 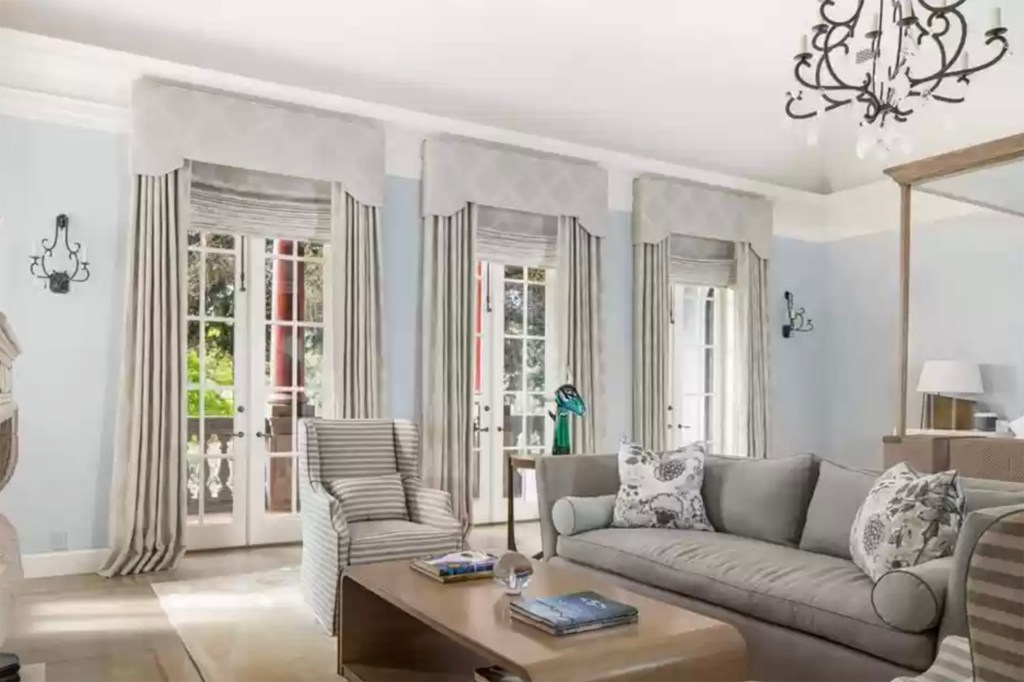 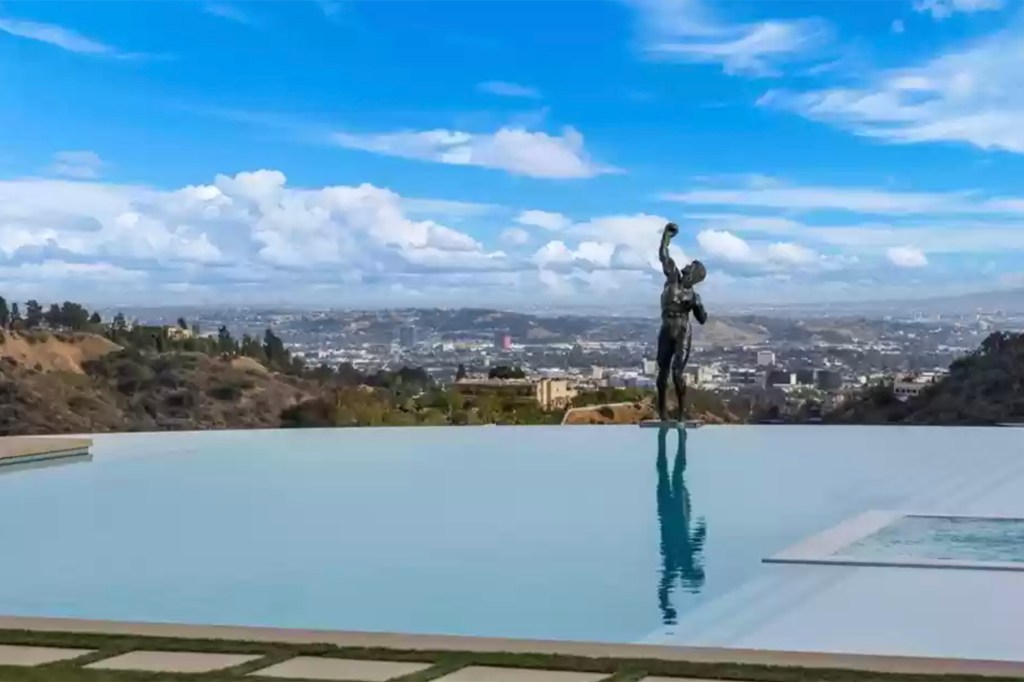 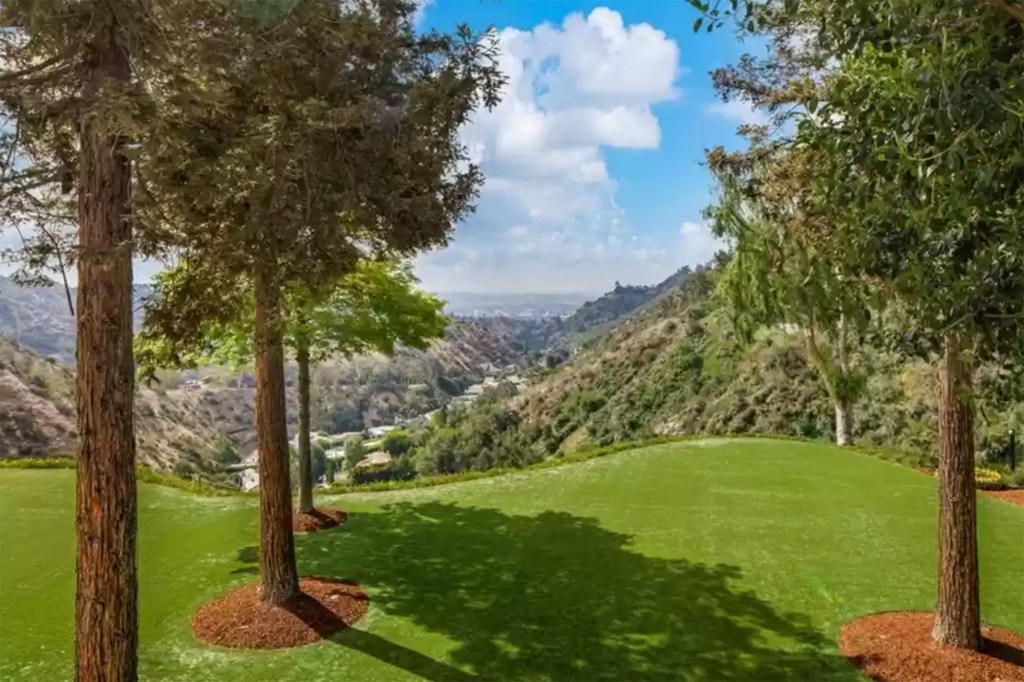 This property is just one of many in the area that Adele has purchased in recent years. Before buying this costly estate, she also invested in three other homes worth more than $30 million, also in the Beverly Hills area.

Daily Mail was first to report on the loan.

Meanwhile, the diva’s resuscitated Sin City residency will kick off Nov. 18, according to a press release, and eight new shows have been added to the lineup of 24 rescheduled performances.

“Words can’t explain how ecstatic I am to finally be able to announce these rescheduled shows. I truly was heartbroken to have to cancel them,” the Grammy winner hyped on Instagram. “But after what feels like an eternity of figuring out logistics for the show that I really want to deliver, and knowing it can happen, I’m more excited than ever!”

She continued, “Now I know for some of you it was a horrible decision on my part, and I will always be sorry for that, but I promise you it was the right one.”