The married couple was spotted holding hands while running errands in Montecito, California, on Wednesday, as more women continue to come forward accusing the Maroon 5 frontman of sending flirtatious texts and Instagram messages.

Photos taken on Tuesday showed the pair, who have been married since 2014, presenting a united front in Montecito while picking up their kids from school.

Prinsloo, 34, is currently pregnant with their third child — who Levine, 43, allegedly wanted to name after Instagram model Sumner Stroh, according to claims made by the 23-year-old.

In a TikTok now viewed over 21 million times, Stroh claimed that she and Levine supposedly had a nearly year-long affair. She told Page Six that it took allegedly place when she “graduated college in 2021.” 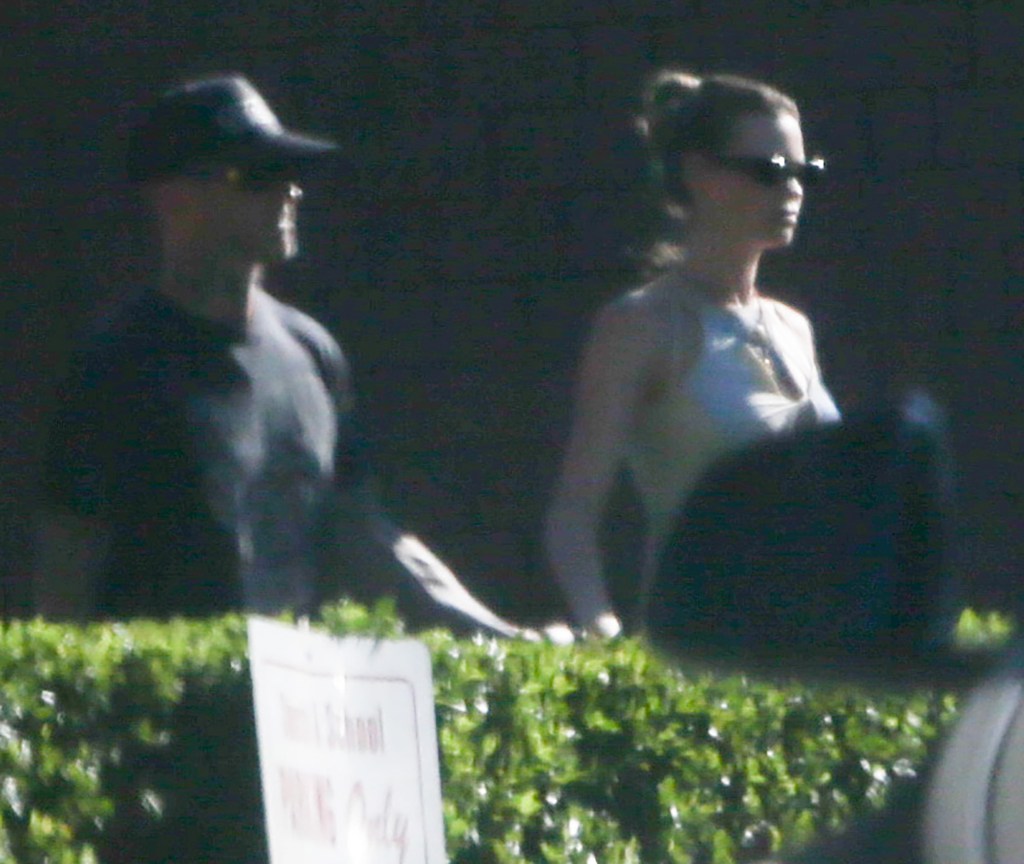 In a follow-up video, Stroh alleged that Levine told her his marriage was purportedly on the rocks.

The “Moves Like Jagger” songster addressed the claims in an Instagram statement, denying he had an affair with Stroh but admitting he “crossed a line.”

“I used poor judgment in speaking with anyone other than my wife in ANY kind of flirtatious manner,” Levine wrote. “I did not have an affair, nevertheless, I crossed the line during a regrettable period of my life. In certain instances it became inappropriate. I have addressed that and taken proactive steps to remedy this with my family.” 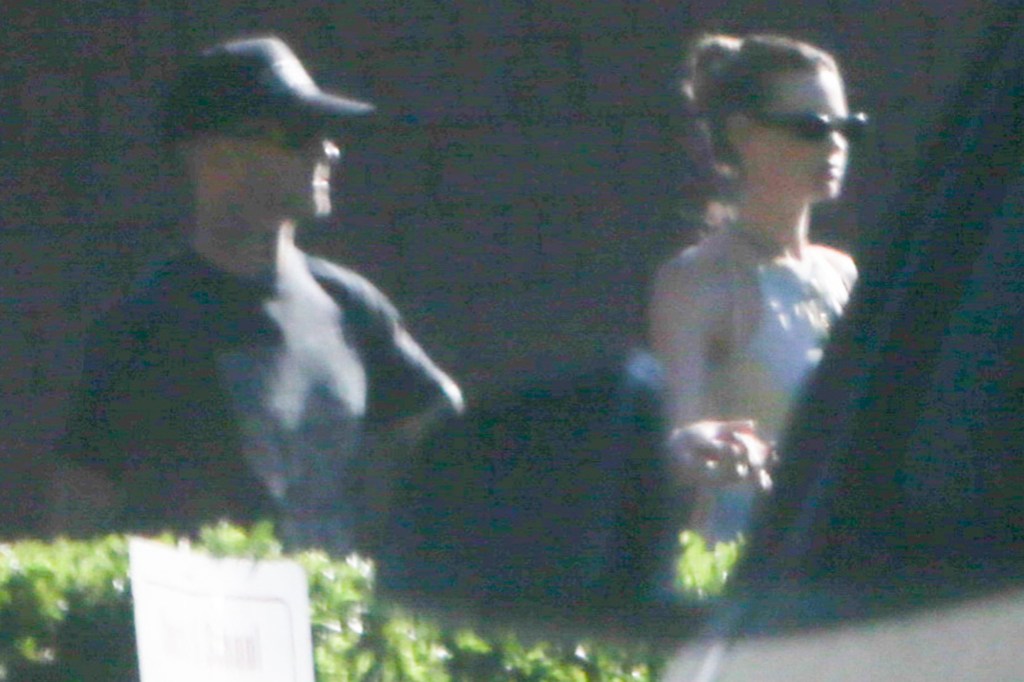 The couple was holding hands while out on the town. SplashNews.com

“My wife and my family is all I care about in this world,” he continued. “To be this naive and stupid enough to risk the only thing that truly matters to me was the greatest mistake I could ever make. I will never make it again. I take full responsibility. We will get through it and we will get through it together.”

Since then, three other women — two Instagram models and his former yoga instructor — have come forward with screenshots, alleging Levine also got flirty with them.

He has yet to address the additional accusations.