Green Bay Packers quarterback Aaron Rodgers has been dealing with a right thumb injury since the Packers’ loss to the Giants, and the ailment is more severe than previously thought.

The injury, which was suffered on a hit from Giants’ linebacker Oshane Ximines on Oct. 9 in London, is an avulsion fracture, according to NFL Network.

That type of injury occurs when the ligament also rips away from its attachment, taking some of the bone with it. Avulsion fractures are serious enough that surgery is a common fix. Injury can affect an QB’s grip and thus potentially his accuracy, etc.

Rodgers hasn’t missed a game since suffering the injury and will play Sunday night against the Eagles. He has been listed on the injury report since Week 6 and has been limited in multiple practices.

While Rodgers is on pace for his worst statistical season and second worse passer rating of his career, he’s dismissed the injury when asked. 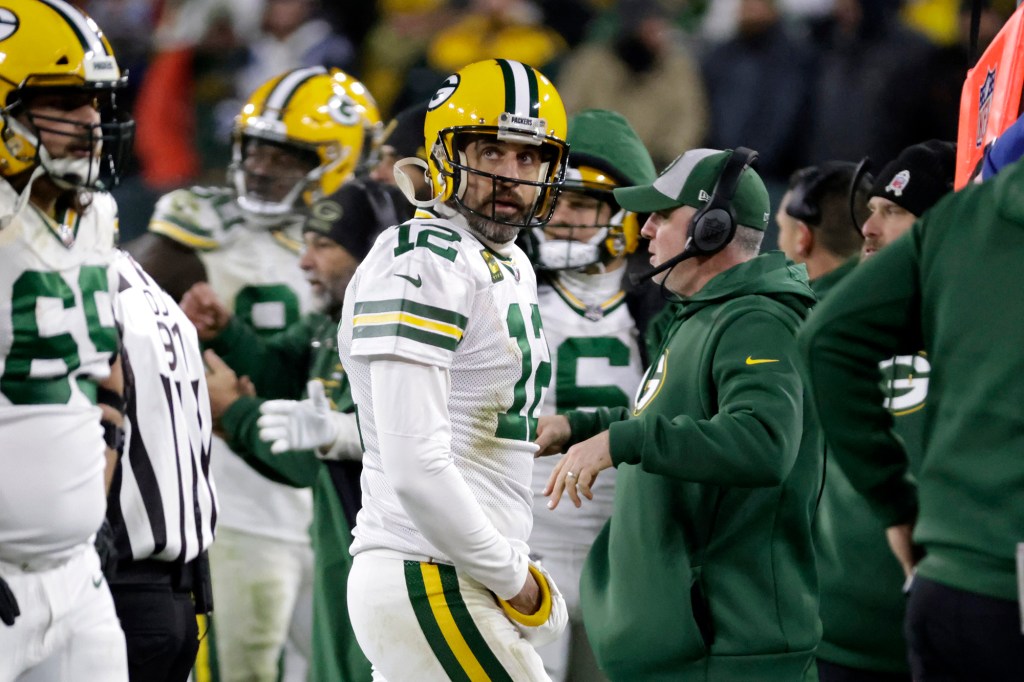 “I think I’ve had worse injuries I’ve played with,” Rodgers told reporters during the week. “There would be a couple plays every game, maybe a snap slightly inside or a hit that might jolt it a little bit. Just dealing with the occasional kind of dull pain and working through it.”

According NFL Network, if the thumb hasn’t healed by now, surgery will almost have to be required in order for it to full do so. That surgery would take place after the season, which means Rodgers could be playing with a thumb injury for the remainder of the year.