Aaron Boone spoke with Josh Donaldson and other Yankees about Saturday’s incident involving Tim Anderson, and he agrees that Donaldson should not have invoked Jackie Robinson’s name in his exchange with the White Sox shortstop.

Chicago manager Tony La Russa charged that Donaldson made a “racist” comment when he said on the field to Anderson, who is Black, “what’s up Jackie,” leading to the benches-clearing incident later in the Yankees’ 7-5 victory. Donaldson contended after the game that he was joking about Anderson referring to himself in a 2019 Sports Illustrated story as “today’s Jackie Robinson.”

“I understand that Josh has been very forthcoming with the history of it, the context of it. I don’t believe there was any malicious intent with that regard. This is just somewhere in my opinion he should not be going,” Boone said before Sunday’s doubleheader at the Stadium.

Boone acknowledged that he also was immediately bothered to learn that Robinson’s name was used before hearing Donaldson’s public and private explanations. 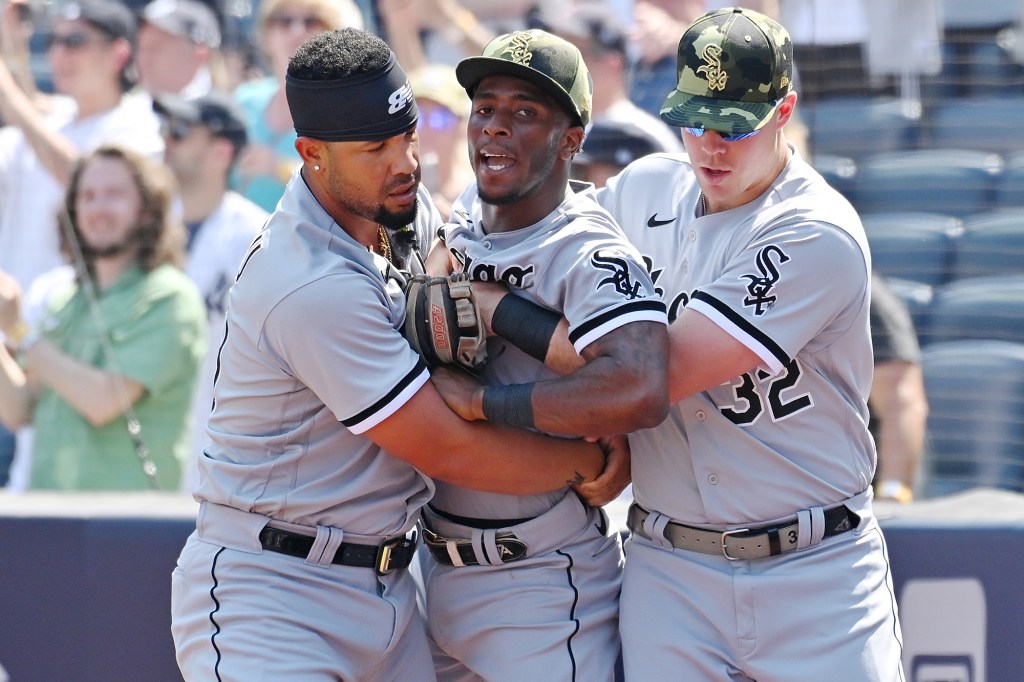 Tim Anderson (c.) being held back by White Sox teammates during Saturday’s game against the Yankees.Robert Sabo

“When I first heard the name Jackie mentioned, I was really taken aback and frankly upset about it myself,” Boone said. “I think when you go back to the context, the original story of where it was born out of, out of the article, and then now a few years of saying that, I’m less taken aback by it at that point.

“But again, I sit here, as a white guy, that did change the context for me, but I also understand how it can be offensive or upsetting.”

Boone added that his “sense” is this isn’t an issue in the Yankees’ clubhouse. 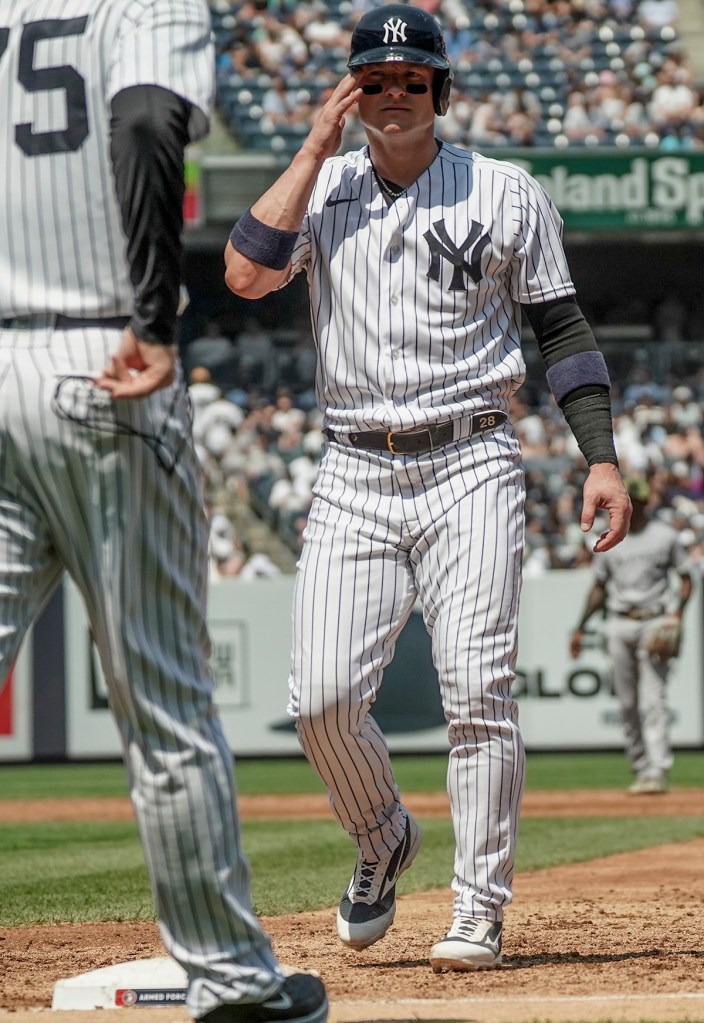 “Again, I think Josh has been very forthcoming and I think was forthcoming yesterday about the history of it. Not that that makes it a great thing, but it definitely changes the context in my opinion about it. But I certainly understand this is sensitive and you gotta read the room in that sense.”

Boone added that he met with Donaldson in his office with several teammates present before the first game, and that the veteran third baseman also addressed his teammates individually.

Boone said he also spoke with MLB senior VP of on-field operations Michael Hill about the incident as part of the league’s investigation into the matter. Neither Donaldson nor Anderson spoke to the media before Sunday’s doubleheader, and it was unclear if they’ve spoken since Saturday night. 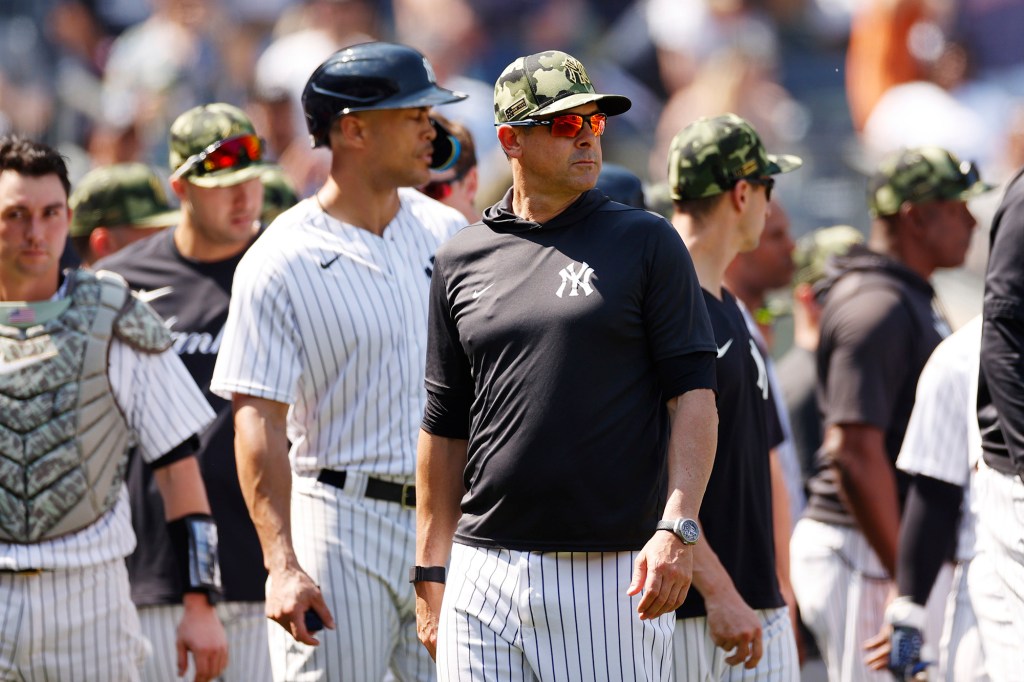 “I’ve said it to him in years past, not in any manner than just joking around,” Donaldson said after Saturday’s game. “My meaning of that is not any term trying to be racist by any fact of the matter. That’s not what I was trying to do by any manner and that’s what happened.”

Donaldson was in the Yankees’ starting lineup for the opener, but La Russa said Anderson would start the nightcap after being rested for Game 1.

Joey Gallo and Kyle Higashioka were placed on the COVID-19 injured list before the first game. Outfielder Estevan Florial and catcher Rob Brantley were called up from Triple-A Scranton/Wilkes-Barre. Mick Jagger On Harry Styles: “I Was Much More...