San Francisco 49ers defensive lineman Charles Omenihu was arrested on Monday in San Jose after police were called to his home for an alleged domestic violence incident, according to San Jose police.

A woman who claimed Omenihu is her boyfriend called the police at 4:39 p.m. from his home reporting domestic violence and elaborated that he “pushed her to the ground during an argument.”

Omenihu, 25, gave a statement when the police arrived and was arrested on suspicion of misdemeanor domestic violence. According to San Jose police, he was then taken to the Santa Clara County jail and was released after posting bail. 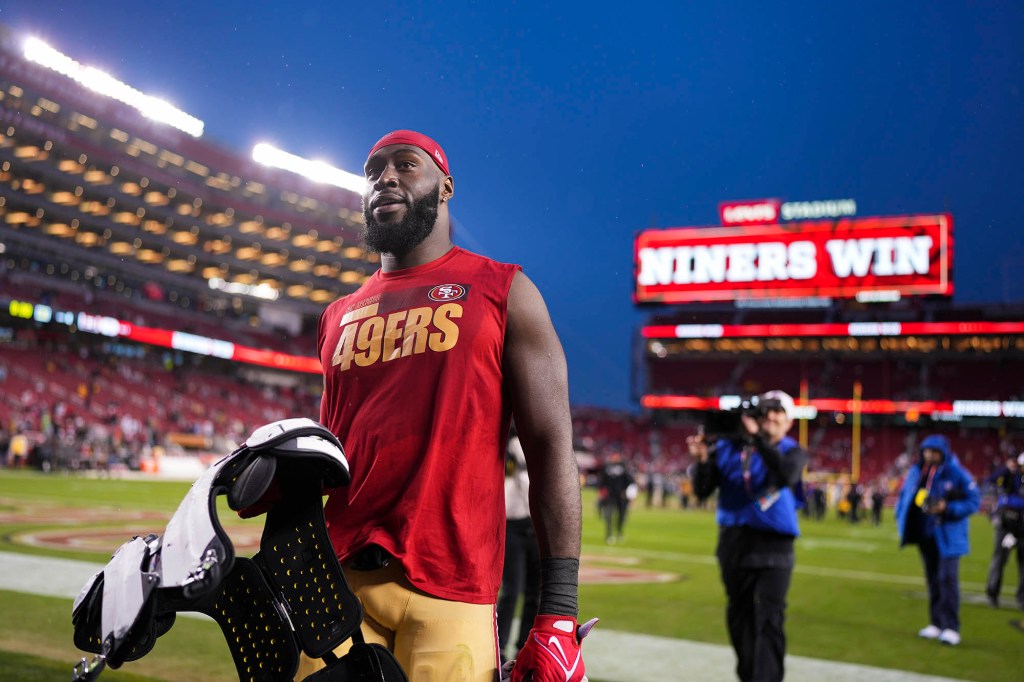 Charles Omenihu of the San Francisco 49ers walks off of the field against the Tampa Bay Buccaneers at Levi’s Stadium on Dec. 11, 2022.Getty Images

A police report stated the woman reported pain in her arm, but police could not find any other visible injuries.

“We are aware of the matter involving Charles Omenihu and are in the process of gathering further information,” the 49ers said Tuesday in a statement.

The Santa Clara police said an investigation will be seen through and reported to the Santa Clara District Attorney who will determine any possible charges to Omenihu. 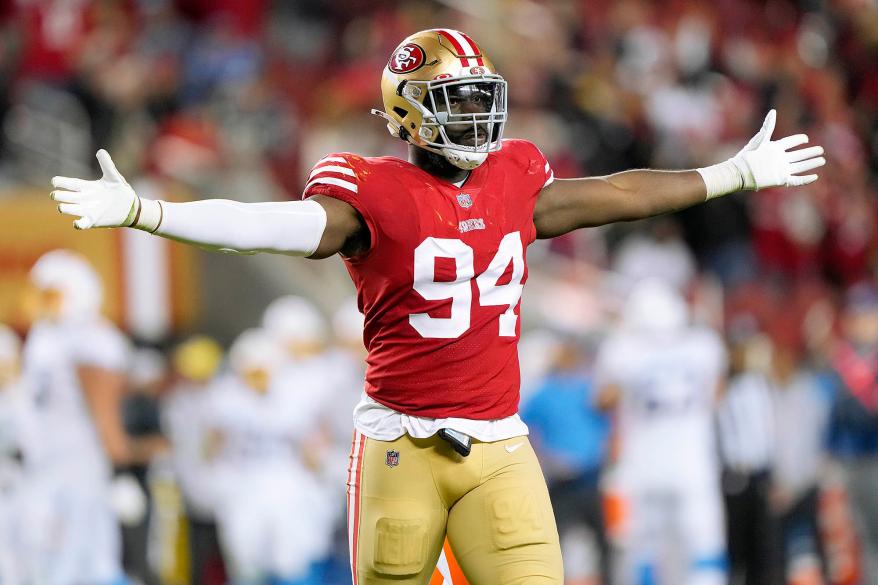 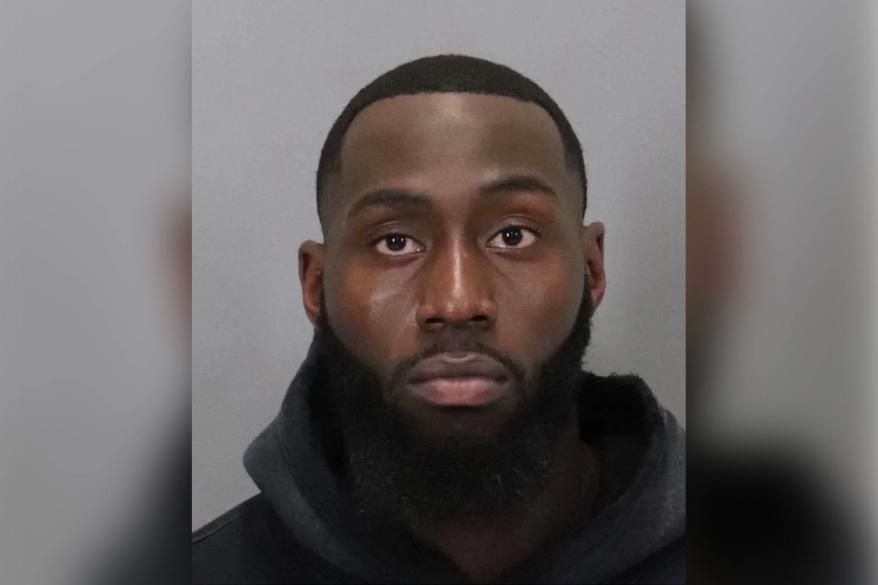 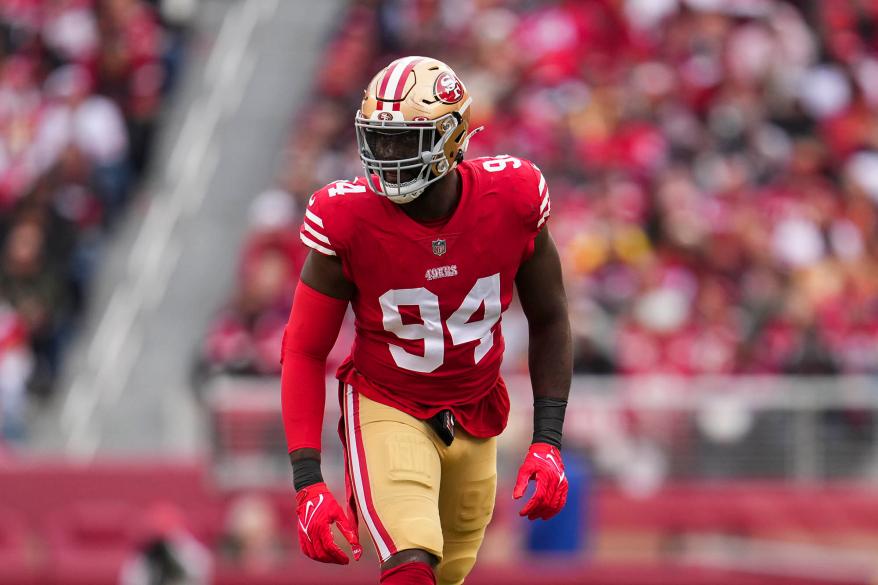 This incident comes ahead of the 49ers’ NFC Championship game in Philadelphia on Sunday, Jan. 29 at 3 p.m. to secure a spot in Super Bowl 2023. Omenihu is expected to play, despite suffering an oblique injury during the divisional round playoff game against the Dallas Cowboys.

On Monday, head coach Kyle Shanahan explained he would be listed under “day to day.”

Omenihu was a fifth-round pick out of the University of Texas in 2019 to the Houston Texans and was traded to San Francisco in November of 2021. This season, he has posted a career-high 4.5 sacks and contributed two more plus a forced fumble in the wild card playoff victory against the Seattle Seahawks. Panic! at the Disco announces split: ‘It’s been...