Now that there are more than 7 billion people in the world, parents have never had so much pressure to choose a unique name. It can seem as though every name has been taken thousands of times over. However, there is a slurry of names to choose from, even beyond the ones in the baby books.

Some names sound out of this world, like Zephyr. Others are spins on common names, like Jessamy. Then there are the names that have simply been shoved to the wayside, like Kermit.

Read on to discover names you may have never heard of or forgot existed.

Tansy is a Greek name that means immortality. However, it is also the name of a plant that consists of small clusters of bright yellow blossoms. The plant was used as a natural medicine and is associated with health (hence its immortality meaning). 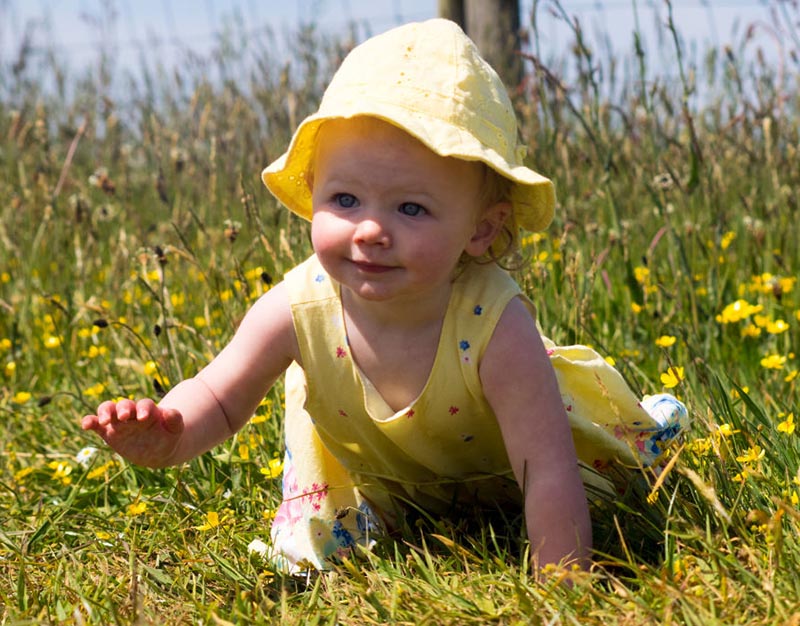 The most recent and popular use of the name was a character on the show Hart of Dixie. The name was also briefly mentioned in the show Game of Thrones. Despite its powerful meaning, the name has yet to become widespread.

20 Things People Should Never Do At The Grocery...