The younger brother of Jets quarterback Zach Wilson is “OK” following a scary incident, in which he recently fell asleep at the wheel and struck a concrete wall.

In a series of Instagram Stories, Lisa Wilson detailed her son Josh’s horrific ordeal, expressing how the incident “makes you look at life a little different” when given extra time.

“This weekend I had a really scary scare, Josh fell asleep, he was tired, he’d been used to going to sleep at nine,” Lisa said of the BYU athlete, according to a video captured by SideAction.com. 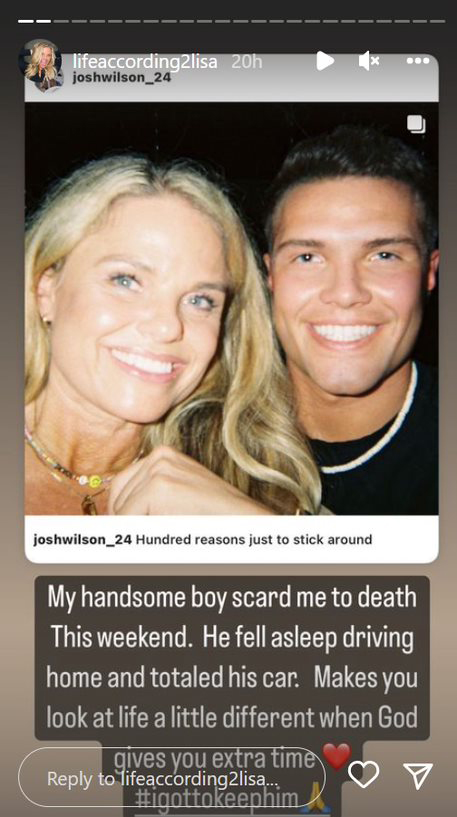 Lisa Wilson, the mother of Jets quarterback Zach Wilson, revealed that her other son Josh was involved in a horrifying incident over the weekend.Courtesy of SideAction.com

“He decided to go to a birthday party and just got drowsy and fell asleep at the wheel.”

Lisa said she wasn’t ready to speak immediately about the terrifying incident as she was still processing what had happened.

“I didn’t talk about it when it first happened this weekend because it kind of messes your brain up a little bit. When you have a close call and you almost lose one of your kids or somebody close to you, your heart kind of stops, and your brain freezes and you can’t catch your breath,” she said. 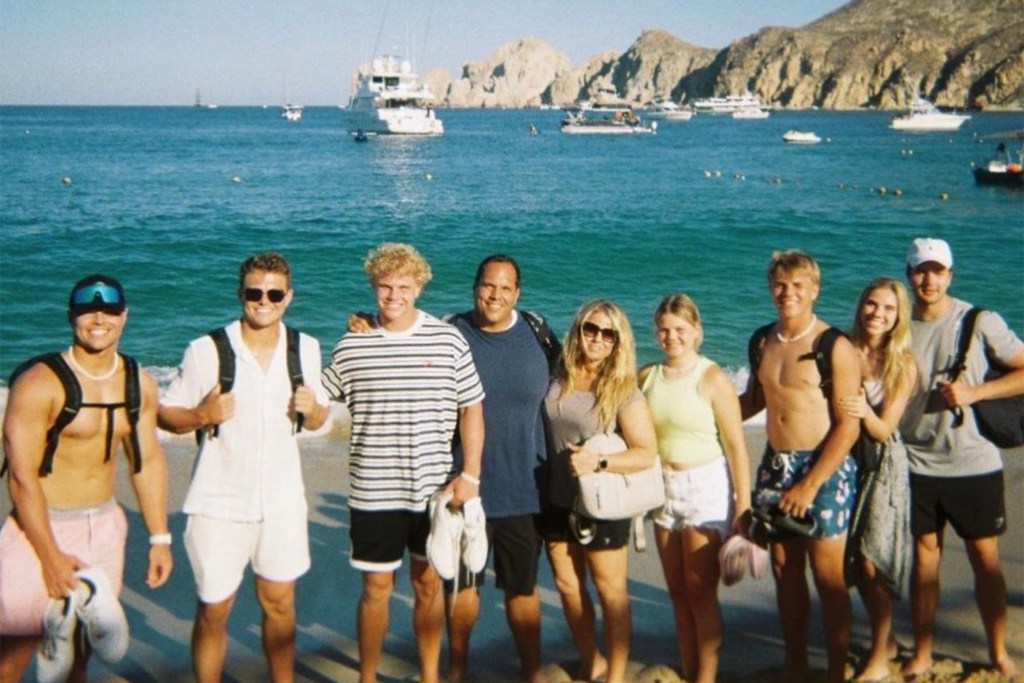 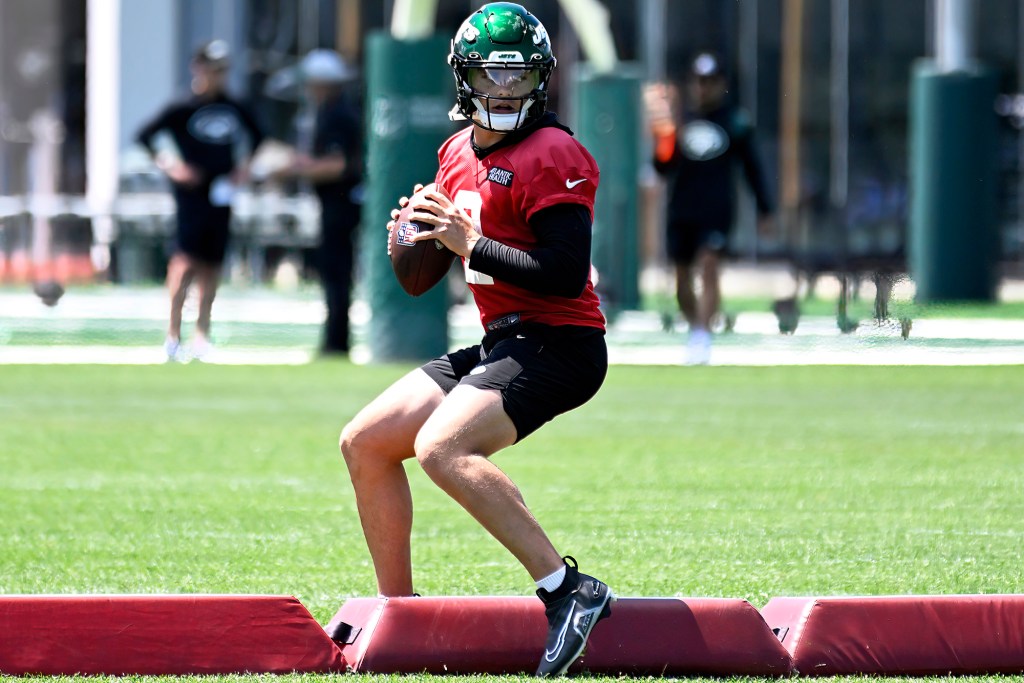 Josh, who is a sophomore linebacker at Bringham Young University, posted a collection of family photos Monday on Instagram, which Lisa reshared on her own page, along with a separate message about the incident.

“My handsome boy scared me to death This weekend. He fell asleep driving home and totaled his car. Makes you look at life a little different when God gives you extra time,” Lisa wrote.