YouTuber Adalia Rose Williams dead at 15: ‘She is no longer in pain’ YouTuber Adalia Rose Williams, who was open with her fans about life with a rare genetic disease, has died at the age of 15.

Williams, who was diagnosed as a baby with Hutchinson-Gilford progeria syndrome — also known as the “Benjamin Button” disease — passed away Wednesday evening, according to her Facebook page.

“She came into [life] quietly and left quietly, but her life was far from it,” read the heartbreaking post, which has received upwards of 714,000 reactions, 138,000 comments and 93,000 shares. “She is no longer in pain and is now dancing away to all the music she loves.”

Her family thanked Williams’ loyal followers that “love and supported her,” and asked for privacy as they mourn her loss. 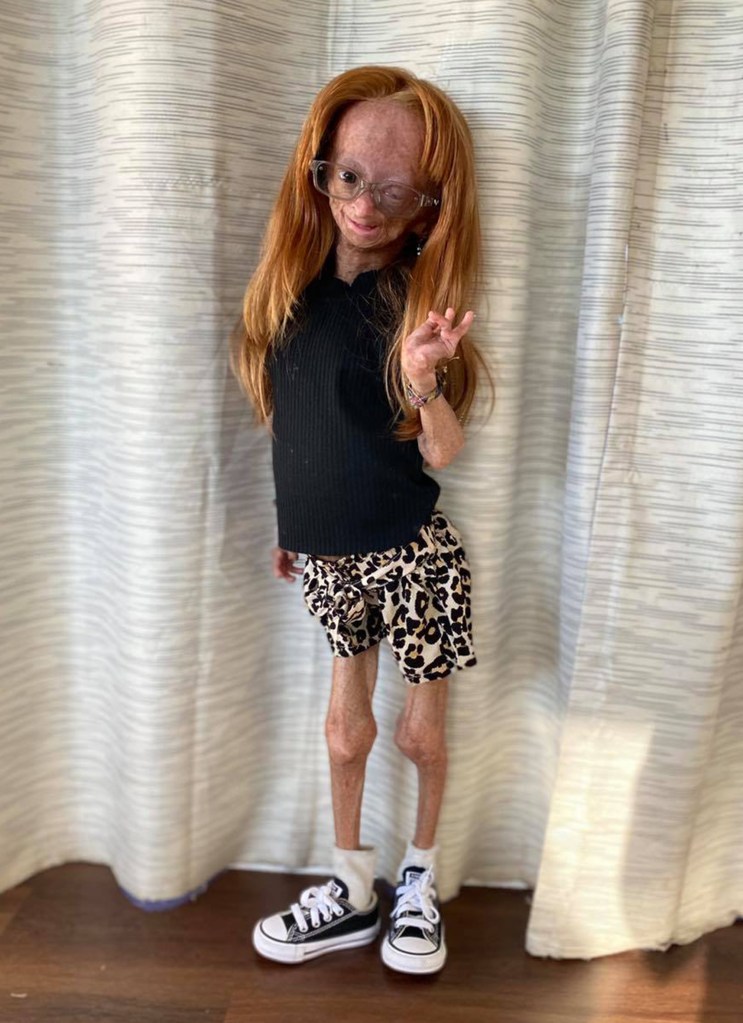 Many fans left comments of love and support below the post, hoping that she “rests in peace.”

“I loved her so much,” one follower from India posted. “She has been an inspiration to many and has touched millions of lives.” 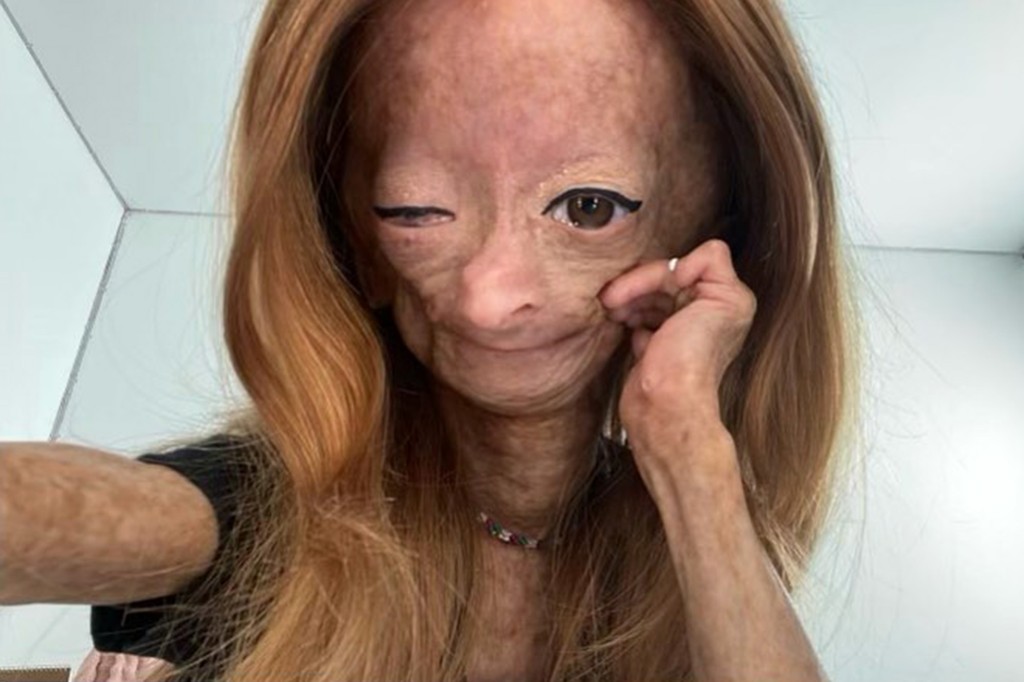 Adalia Rose Williams, who lived with a rare genetic condition known as progeria, has died at 15.adaliarose/Facebook

“What a beautiful bright light she was and will continue to be through all the lives she touched,” wrote a fan.

“She taught us how to live without limitations,” said another.

On Instagram, the 380,000 users that followed her handle expressed similar sentiments in response to the tragic announcement, which came just three weeks after she lost her hearing.

Williams was an avid YouTuber who posted across other social media platforms as well. In documenting her life, she shed light on the realities of navigating the world while dealing with progeria, a chronic, progressive condition that she was diagnosed with at just 3 months old.

The syndrome currently lacks a cure and causes rapid aging, accompanied by slowed growth and hair loss. According to the Progeria Research Foundation, around 400 children worldwide are currently living with the disease. 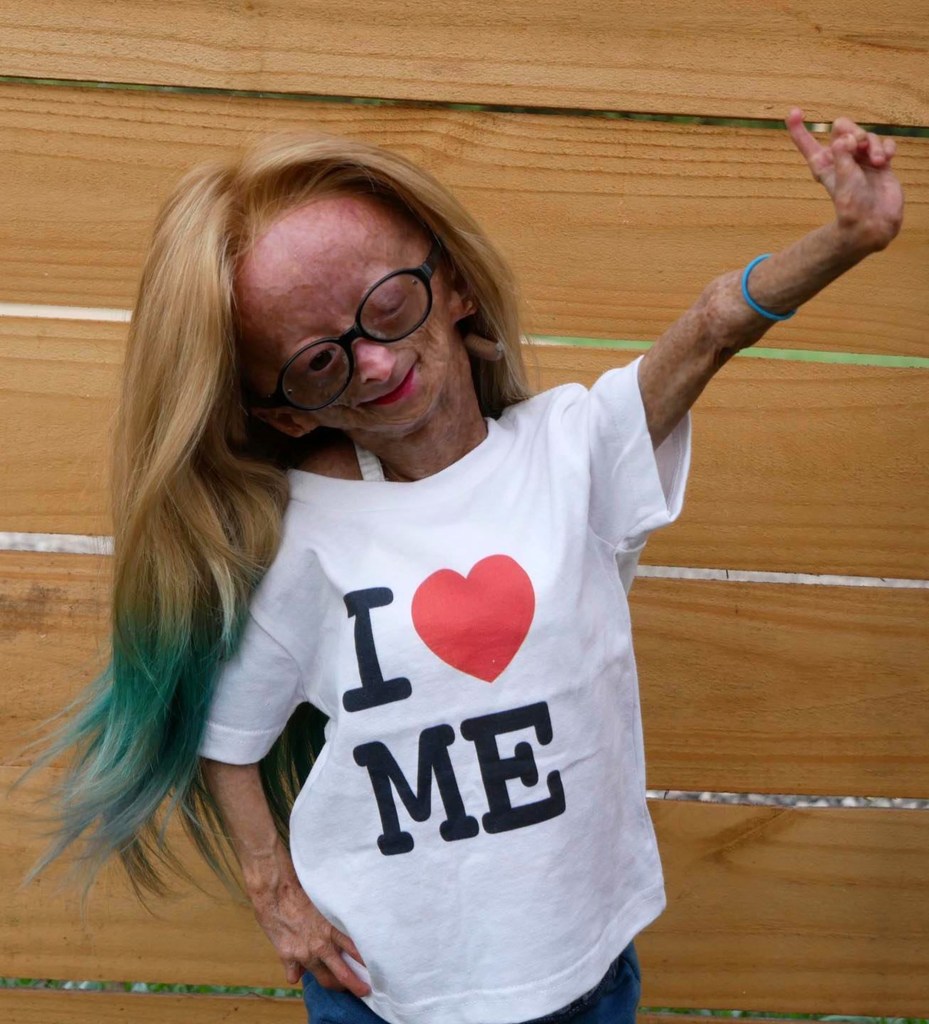 Williams’ family shared the heart-wrenching news across her social platforms, where followers shared their condolences.adaliarose/Facebook

The Texas-based teen, who exceeded the average life expectancy for those with the condition upon making past 13 years old, began vlogging in 2012. Uploading her videos on YouTube, she eventually amassed 2.9 million subscribers.

She didn’t just post health updates — she dabbled in makeup tutorials, dances and skits featuring other members of her family.

“She touched MILLIONS of people and left the biggest imprint in everyone that knew her,” her family posted to Facebook.