Showtime’s Your Honor will end after its upcoming season, series star Bryan Cranston said today in an interview on Dax Shepard’s Armchair Expert podcast. Filming on Season 2 has just started, with Joey Hartstone, who was a writer on Season 1, as new showrunner, Deadline has learned. Additionally, I hear Keith Machekanyanga, who recurred heavily as Lil Mo in the first installment, has been promoted to series regular for Season 2. 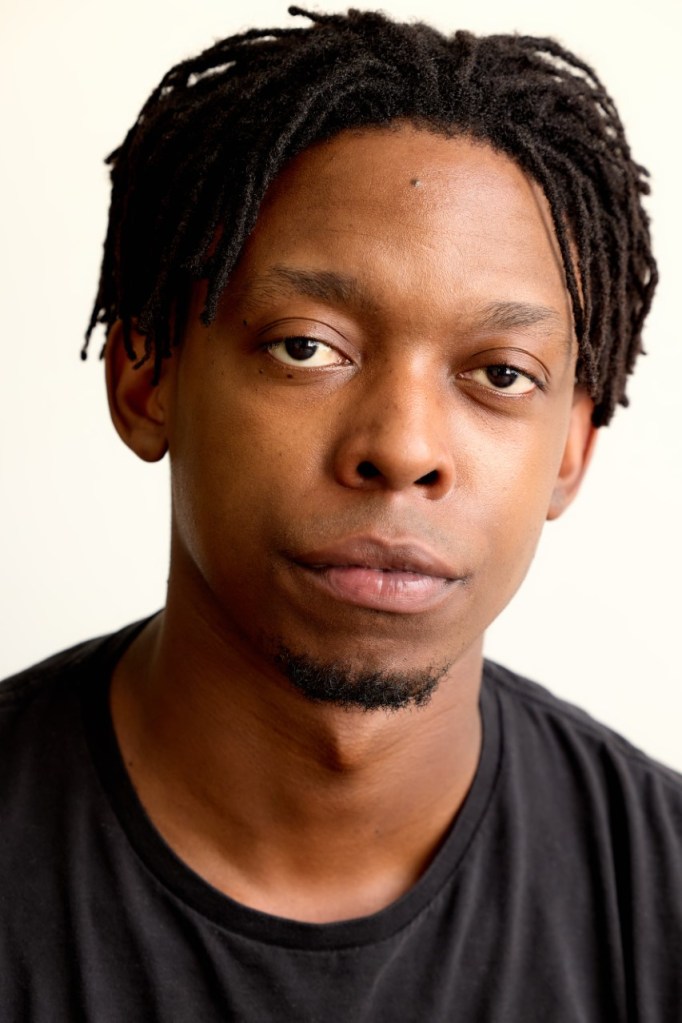 Your Honor originated as a limited series but, following its breakout ratings success, it was renewed for a 10-episode second season last year. Peter Moffat, who served as writer, executive producer and showrunner of the first season, opted not to return because he lives in the UK and wanted to stay close to family. David Manson was then brought on as showrunner, he subsequently also left and was succeeded by Hartstone this past spring.

“I am [currently] preparing for the second and last season of Your Honor, which is a limited series that I did for Showtime,” Cranston said. “As they tell me, it got higher ratings than any other series they’ve ever had — and so, one more season of that.”

In the series, Cranston stars as Michael Desiato, a respected New Orleans judge whose teenage son is involved in a hit-and-run that leads to a high-stakes game of lies, deceit and impossible choices.

Season 1, which was based on the Israeli series Kvodo created by Ron Ninio and Shlomo Mashiach, became the most-watched debut season on Showtime ever with 6.6 million weekly viewers.

Machekanyanga recently guest starred in the two-episode backdoor pilot of The Rookie: Fed and recurred in season 3 of Netflix’s Dear White People. He is repped by Principal Entertainment LA and A3.

Hartstone also served as a writer-produced on another KingSize/CBS Studios series, The Good Fight.