CLEVELAND — Manny Bañuelos will be seeing the Yankees again soon — just from across the field.

The Yankees traded the left-hander to the Pirates on Sunday for cash considerations, two days before the two teams begin a series in Pittsburgh. 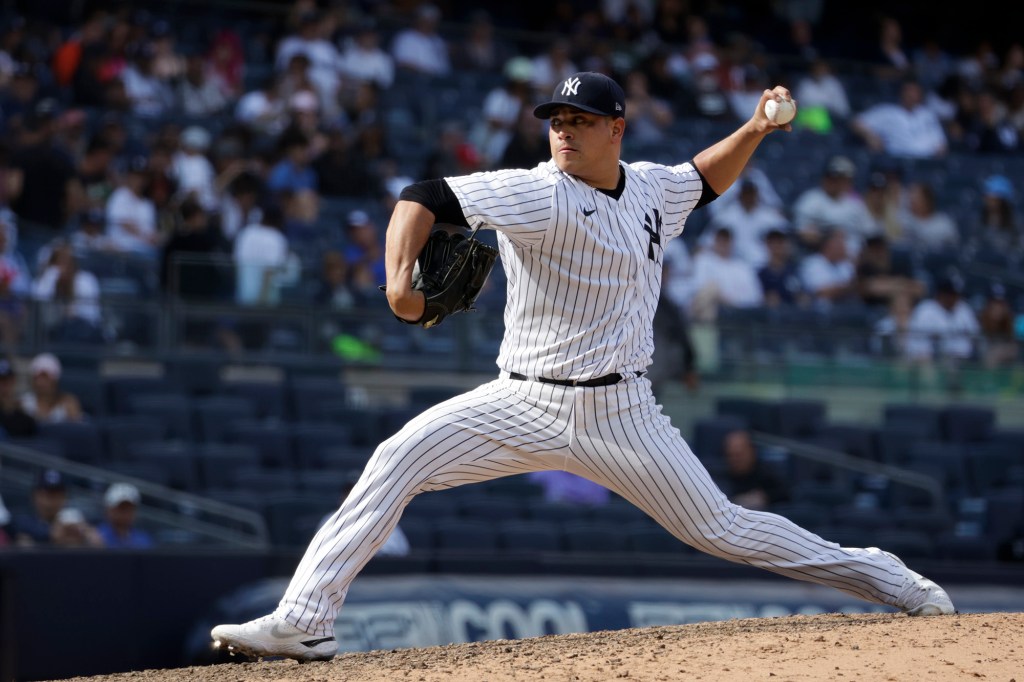 The Yankees traded pitcher Manny Banuelos to the Pirates on Sunday.Corey Sipkin

Bañuelos, the Yankees’ former top prospect who finally made the team a decade later, had been designated for assignment last Tuesday after posting a 2.16 ERA across four appearances out of the bullpen. He was removed from the roster to make room for JP Sears, who came up to make a spot start against the Athletics.

Manager Aaron Boone had been hopeful the Yankees could keep Bañuelos, but instead he will join a rebuilding Pirates team.