The Yankees’ best speed threat has been sidelined.

Outfielder Tim Locastro went on the 10-day injured list Sunday with a left latissimus dorsi (back) strain. The Yankees called up Estevan Forial as his replacement, serving as the 27th man for Sunday’s doubleheader against the Rangers in The Bronx. 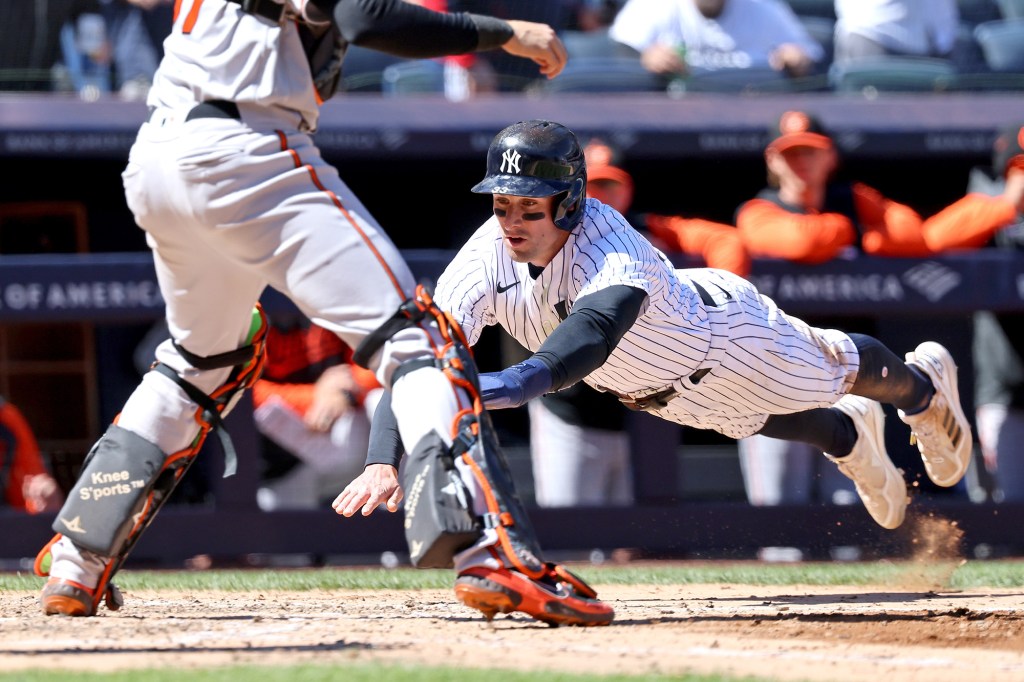 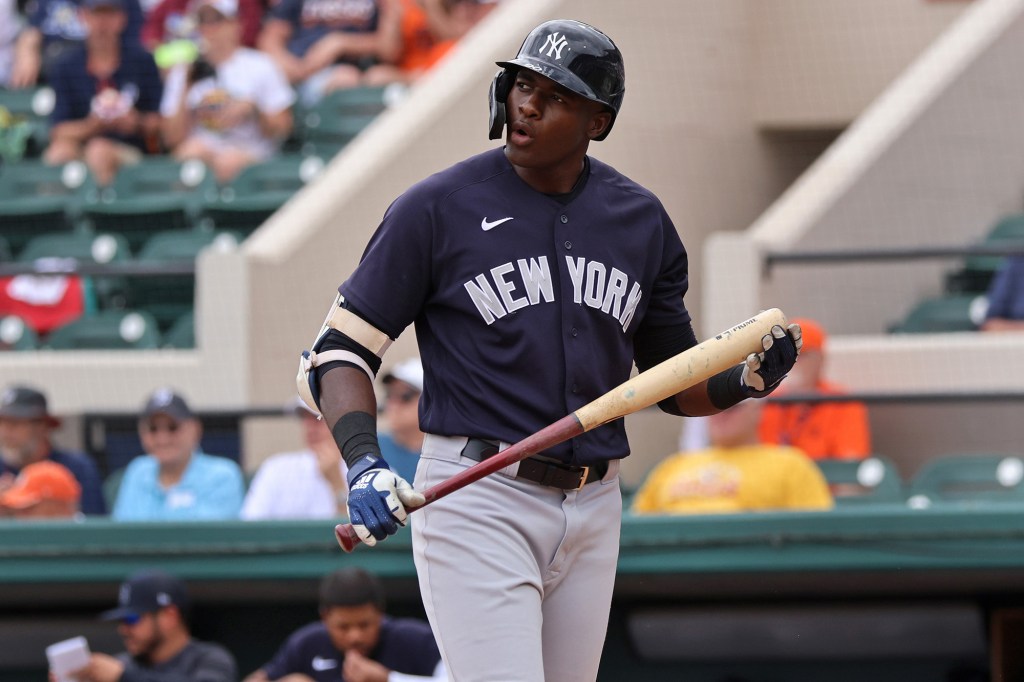 Reliever Ron Marinaccio also got called up to provide bullpen depth as the Yankees begin a stretch of 23 games in 22 days. Expect Mariners to be in playoff race come...