SEATTLE — Matt Carpenter left Monday night’s game against the Mariners after fouling a ball off his left foot in the first inning.

The hot-swinging Carpenter initially remained in the game and struck out, but the DH was removed before his next at-bat in the third, replaced by Tim Locastro. 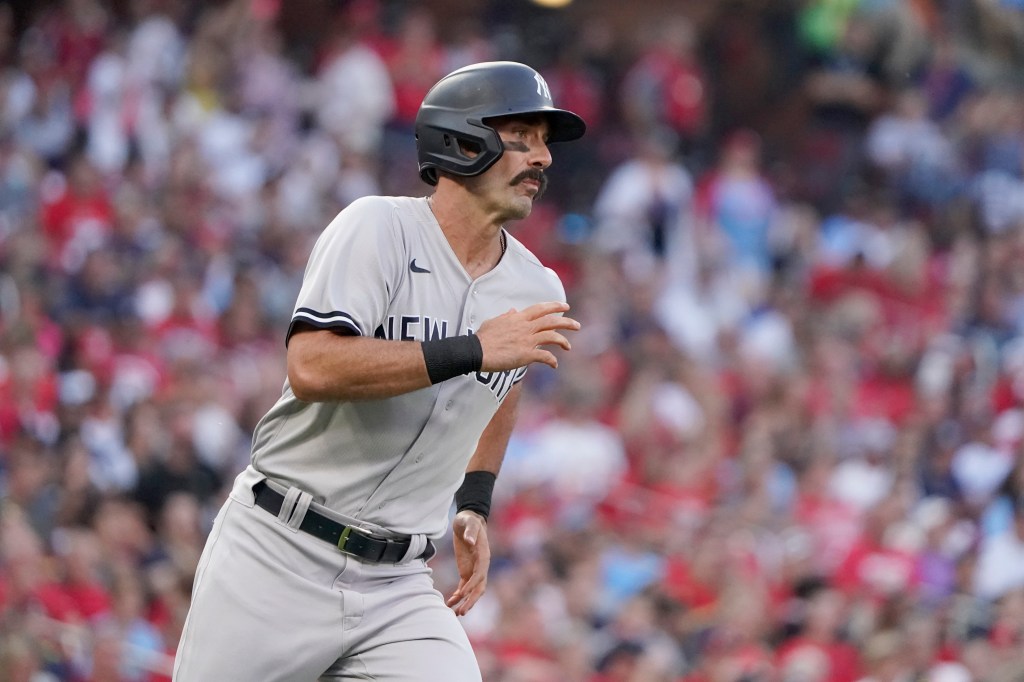 Carpenter has enjoyed a career resurgence since joining the Yankees in May after requesting his release from his minor league deal with the Rangers after remaking his swing in the offseason.

He has 15 homers on the season. Lions’ Jamaal Williams gets choked up in Hard... Actresses Speak Up After ‘GOT’ Star Sean Bean...