The Yankees looked into Marlins righty Pablo Lopez, but were asked about Anthony Volpe, Oswald Peraza or Gleyber Torres. The Dodgers also did not come especially close to landing Lopez. The Marlins envision an awesome front three of Sandy Alcantara, Lopez and Eury Perez next year.

Reaction was mixed to the Yankees trading Jordan Montgomery for good-fielding center fielder Harrison Bader. It’s clear the Yankees didn’t love Montgomery (“he’s been available for a while,” says a rival). And word is, Montgomery wouldn’t have made their playoff roster. Plus Aaron Hicks (0-for-his-last-24) has become an issue again.

Amazing that Jacob deGrom came off the injured list throwing 102 mph with a 95-mph slider. The Mets’ best deadline pickup.

Gotta like what the Phillies did, adding Noah Syndergaard (they were the only serious player) and David Robertson (for their No. 26 prospect) and shoring up shortstop, with Edmundo Sosa, and center field, with Brandon Marsh.

Rivals sensed Nick Castellanos could be had in trade. But Phils baseball president Dave Dombrowski texted, “We are not trying to trade Castellanos.”

“Love what the Twins did,” says a rival after they acquired three pitchers who will help: Tyler Mahle, Jorge Lopez and Michael Fulmer. 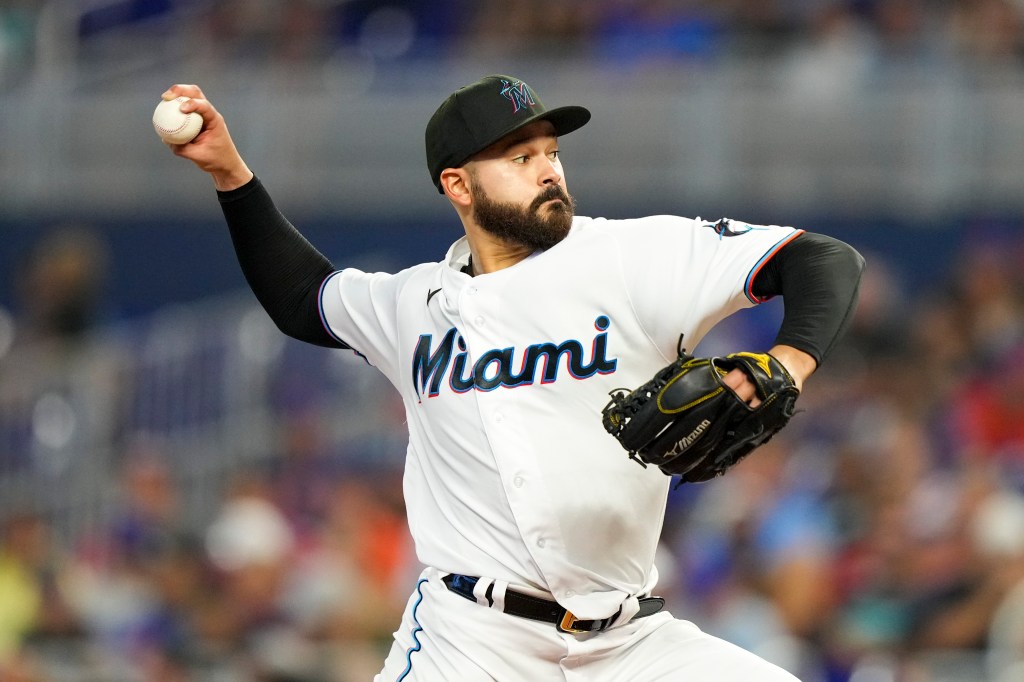 The Yankees looked into Pablo Lopez at the deadline. Getty Images

Brewers players are said upset to see Josh Hader go (“part of the heartbeat of that team”), even set-up man Devin Williams, who’s likely getting half a promotion to co-closer (along with Taylor Rogers, who came in the Hader deal).

The Brewers did get CF Esteury Ruiz in that deal, but there was disappointment they didn’t get a proven hitter. Unfortunately, many batters — including Willson Contreras, Ian Happ, Brandon Drury and Bryan Reynolds (whose walk-off HR Wednesday beat the Crew) — either were or are on teams that play in Milwaukee’s division or stayed where they were.

The Cubs’ failure to trade Contreras is a real head-scratcher. The Cubs need help. Manager David Ross has great potential, and Nico Hoerner is probably a cornerstone player. Other than that, oy.

RIP Vin Scully, the best there ever was, or ever will be.