CHICAGO — The only thing that can stop the Yankees’ offense right now, apparently, is Jordan Montgomery.

For two straight nights against the White Sox, all the Yankees did was hit.

They hung 25 runs on the White Sox in the first two games of this series Thursday and Friday, combining for eight homers.

But when Montgomery left in the bottom of the fifth of a 3-2 loss Saturday night at Guaranteed Rate Field, the Yankees had been unable to get on the board, and they didn’t score until the eighth inning.

Montgomery has received just 16 runs of support in seven outings this season. The Yankees are 2-5 in his starts and 22-4 in their other games. 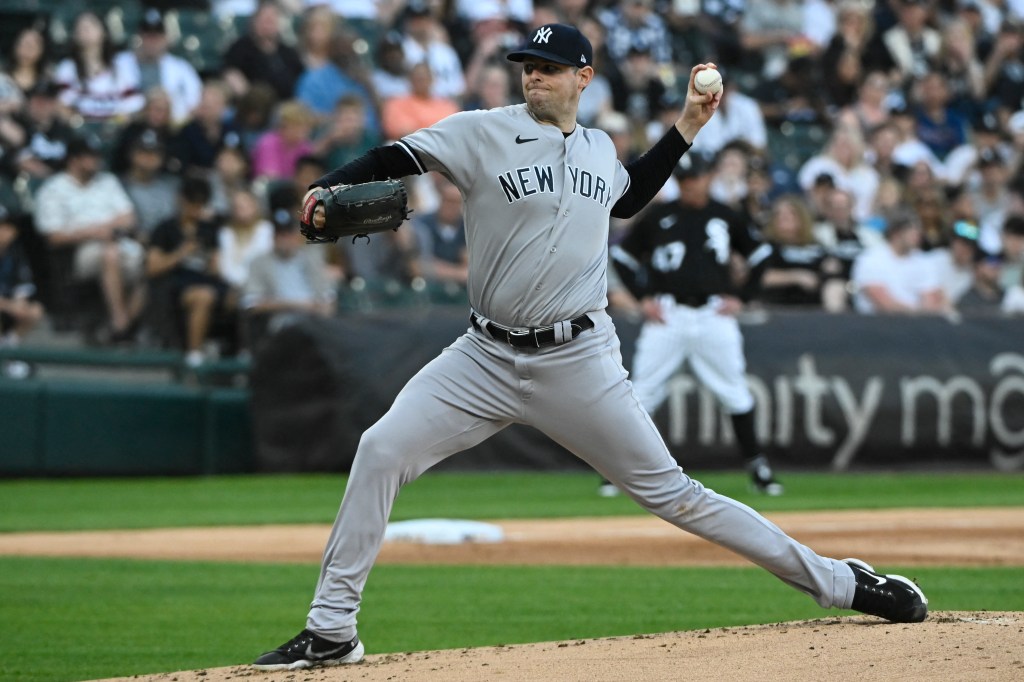 Montgomery was more focused on his lack of command, which led to a season-high three walks in 4 ¹/₃ innings.

“I really didn’t have much [stuff] to work with,’’ Montgomery said. “My timing was different every inning and I never really got comfortable. … When you fall behind, you only make your life harder.”