Wynonna Judd opens up about Naomi’s death: ‘She was determined to die’ Wynonna Judd believes that it was one of her mother Naomi’s fiercest qualities — her determination — that contributed to her suicide five months ago on April 30.

“[She] was always so determined. No matter what happened to her,” Judd, 58, told People. “A single white female raising two babies by herself. On welfare and food stamps. She never gave up.”

But that same stubborn resolve applied “to every stinking part of her life, including death,” added Judd. “With the same determination she had to live, she was determined to die. It’s so hard to comprehend how someone can be so strong and yet so vulnerable.”

Judd said that she is still struggling to cope with the loss of her mother and longtime partner in the legendary country duo, the Judds. 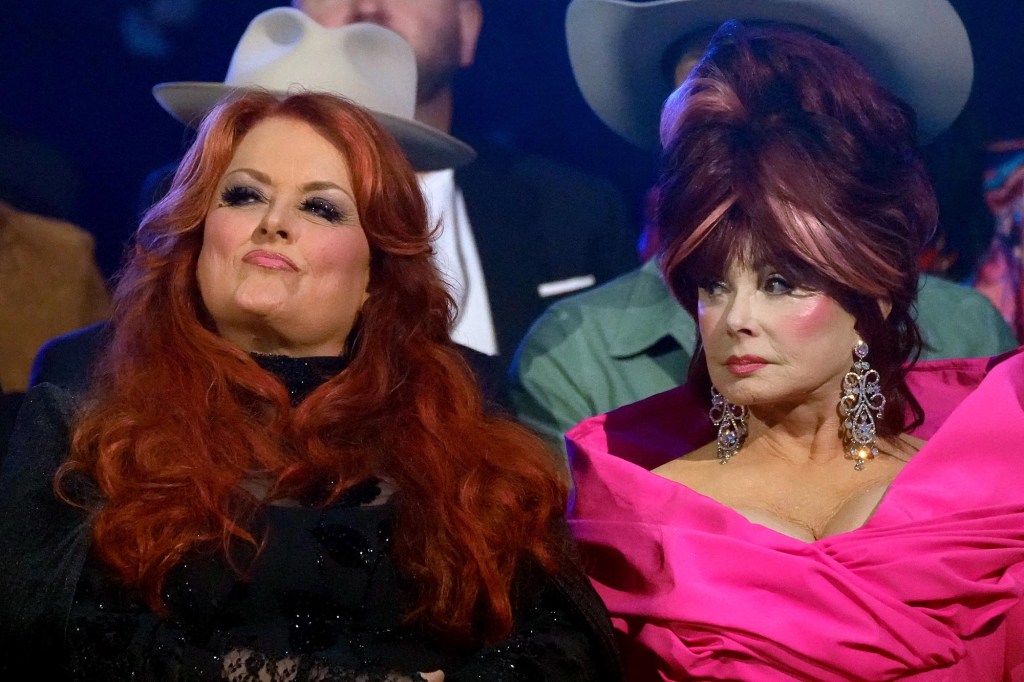 Wynonna Judd (left) said that her mother Naomi was feeling “lonesome” in the weeks leading up to her suicide.Getty Images for CMT

“I can’t quite wrap my head around it, and I don’t know that I ever will — that she left the way she did,” she said. “That’s how baffling and cunning mental illness is. You have to make peace with the fact that you don’t know. Sometimes there are no answers.”

Naomi Judd — who suffered from depression that sometimes became debilitating for her — was having a tough time dealing with Wynonna being out on tour with her son-in-law drummer Cactus Moser, in the weeks leading up to her death.

“It was incredibly painful for [my mother] because her favorite place to be was on the road, and to be with me and [my sister] Ashley,” Judd told People. “She was by herself a lot. And so we were disconnected. One of my regrets is that I was so busy. She often talked about how lonesome it is in that house without us.” 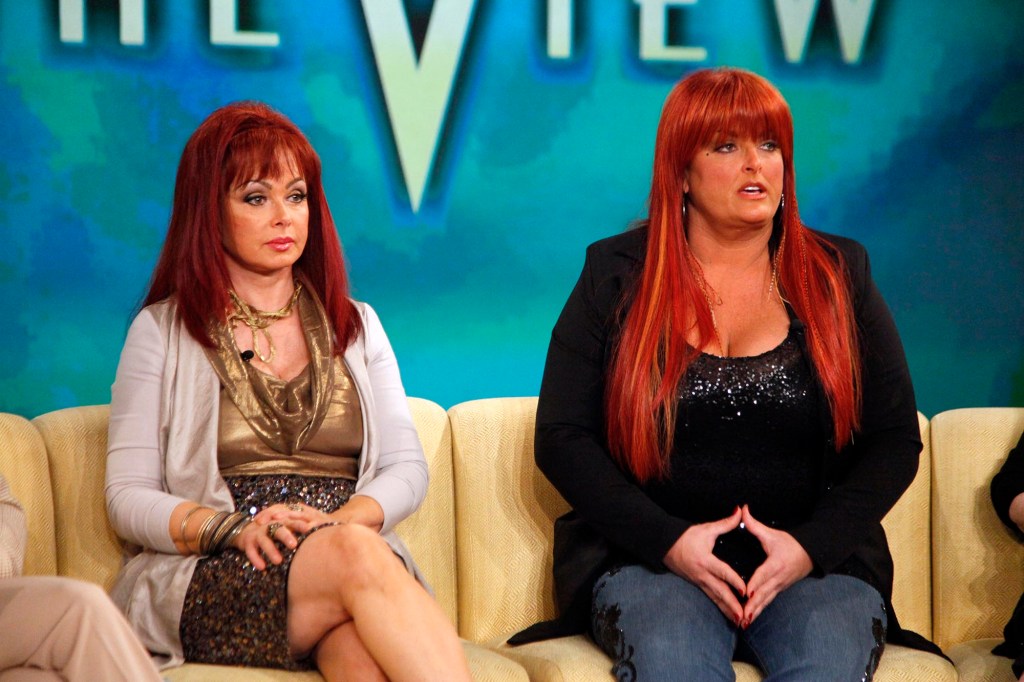 Wynonna Judd (right), who appeared on “The View” with Naomi Judd (left) in 2011, will continue with The Judds: The Farewell Tour without her mother.Disney General Entertainment Con

Now, though, Judd is working through her grief by moving forward with The Judds: The Final Tour, a reunion trek that the duo had planned. Instead of her mother, Judd will now be singing alongside such artists as Faith Hill, Martina McBride and Trisha Yearwood.

“I have to celebrate the joy as much as I can,” said Judd. “That’s part of the reason I’m doing the tour.”

If you or someone you know is having thoughts of suicide, dial 988 to reach the 988 Suicide & Crisis Lifeline.