Woody Allen may be one of the most prolific directors of modern times, but he’s ready to hang up his hat soon.

The “Annie Hall” filmmaker, 86, appeared in a rare interview on Tuesday, on an Instagram Live session with Alec Baldwin. In the conversation, the embattled Allen admitted that his next film will probably be his last and that he wants to retire from his directing career in the very near future.

“I’ll probably make at least one more movie. A lot of the thrill is gone,” said Oscar winner Allen, whose next project is set to shoot in Paris later this year.

He went on to note to 64-year-old Baldwin — with whom he has worked on his films “Alice” (1990), “To Rome With Love” (2012) and “Blue Jasmine” (2013) — that he has become disillusioned by 21st-century moviemaking, especially with the multitude of streaming services.

“When I used to do a film, it’d go into a movie house all across the country. Now you do a movie and you get a couple weeks in a movie house,” the “Manhattan” screenwriter said. “Maybe six weeks or four weeks and then it goes right to streaming or pay-per-view … It’s not the same … It’s not as enjoyable to me.” 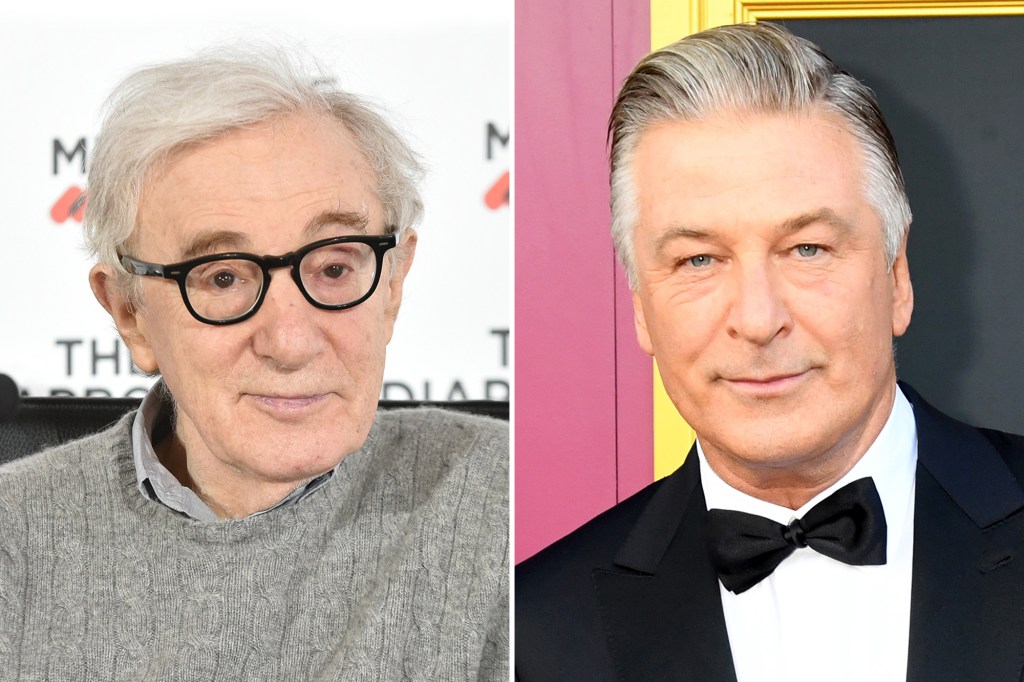 Woody Allen and Alec Baldwin spoke about the former’s directing career and his next film. However, Allen indicated that he is at a crossroads as far as directing goes.Getty Images; FilmMagic 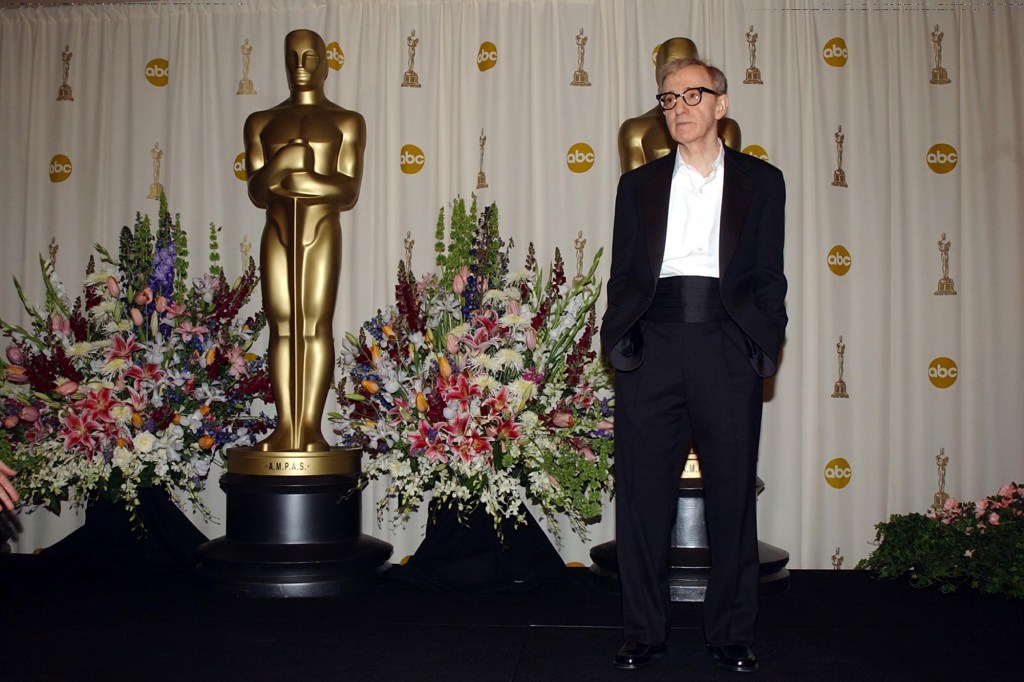 “I’ll probably make at least one more movie. A lot of the thrill is gone,” Allen said. FilmMagic, Inc

“I don’t get the same fun doing a movie and putting it in a theater. It was a nice feeling to know that 500 people were seeing it once,” Allen continued. “I don’t know how I feel about making movies. I’m going to make another one and I’ll see how it feels. I feel that, yes, I will work again in film — but I might want to turn to writing,”

However, Baldwin and Allen sidestepped tackling controversial issues surrounding Allen — including his daughter Dylan Farrow’s accusations that he sexually abused her when she was 7. 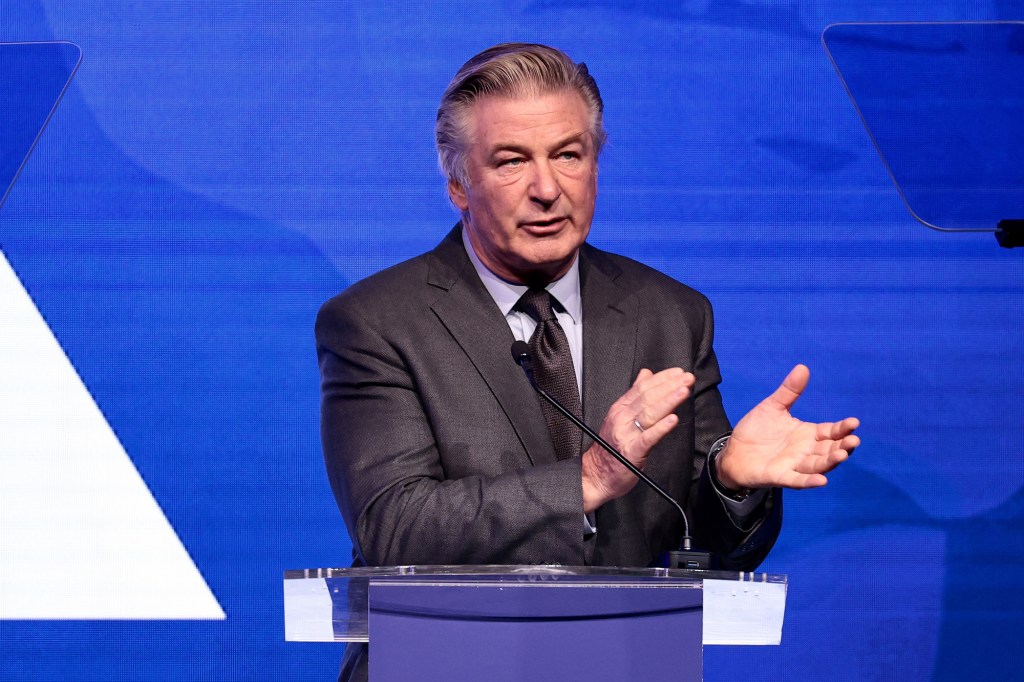 Baldwin revealed on Sunday that he would be interviewing Allen on his Instagram Live on Tuesday. Getty Images

“The Hunt for Red October” actor Baldwin first revealed on Sunday that he would be interviewing Allen. He wrote in an Instagram post, “Let me preface this by stating that I have ZERO INTEREST in anyone’s judgments and sanctimonious posts here. I am OBVIOUSLY someone who has my own set of beliefs and COULD NOT CARE LESS about anyone else’s speculation. If you believe that a trial should be conducted by way of an HBO documentary, that’s your issue.”

Backlash against award-winning filmmaker Allen resurfaced when the HBO docuseries “Allen v. Farrow” was released last year. While Allen has denied the molestation allegations — calling them “preposterous” — many actors have refrained from working with him.