Woody Allen says making movies is ‘not as enjoyable to me’ Has the time come for director Woody Allen to say goodbye to his film career?

The Oscar winner, 86, seemingly announced plans to retire once he has completed his 50th film in Europe, but then quickly backtracked on proclaiming official retirement.

The “Annie Hall” filmmaker told the Spanish news publication La Vanguardia on Saturday about his next move.

“My idea, in principle, is not to make more movies and focus on writing,” he said.

He noted that he plans to work more on publishing and writing books, rather than films.

His forthcoming feature is titled “Wasp 22,” and will be filmed in Paris next month with a French cast.

Allen compared the new movie to his 2005 flick “Match Point,” describing it as “exciting, dramatic, and also very sinister.”

However, Allen’s reps shot down retirement rumors in a statement to IndieWire, saying: “Woody Allen never said he was retiring, nor did he say he was writing another novel. He said he was thinking about not making films, as making films that go straight or very quickly to streaming platforms is not so enjoyable for him, as he is a great lover of the cinema experience. Currently, he has no intention of retiring and is very excited to be in Paris shooting his new movie, which will be the 50th.” 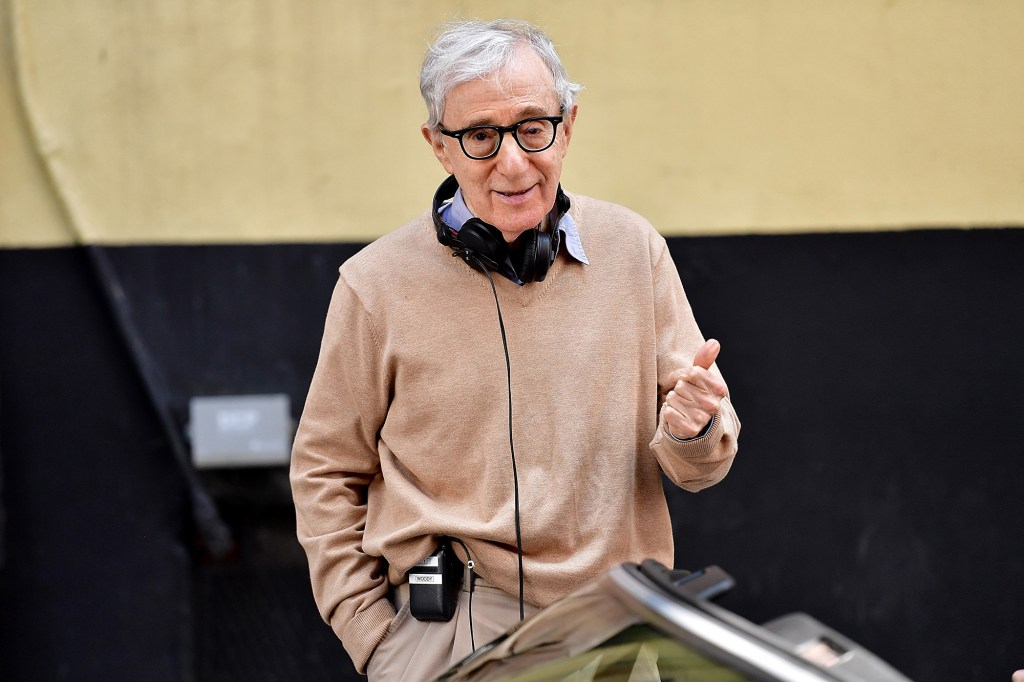 The “Manhattan” director hopes to shift his focus to book writing in the future.GC Images

In June, Allen revealed in an interview with Alec Baldwin that he was thinking about retiring.

“I’ll probably make at least one more movie. A lot of the thrill is gone because it doesn’t have the whole cinema effect,” the director noted.

“When I started to do a film, it would go into movie houses all over the country and people would come by the hundreds to watch it in big groups on a big screen,” he explained. “Now you do a movie and you get a couple of weeks in a movie house — maybe six weeks, two weeks, or whatever — and then it goes right to streaming or right to Pay-Per-View.”

The New York native said streaming has put a damper on it for him. 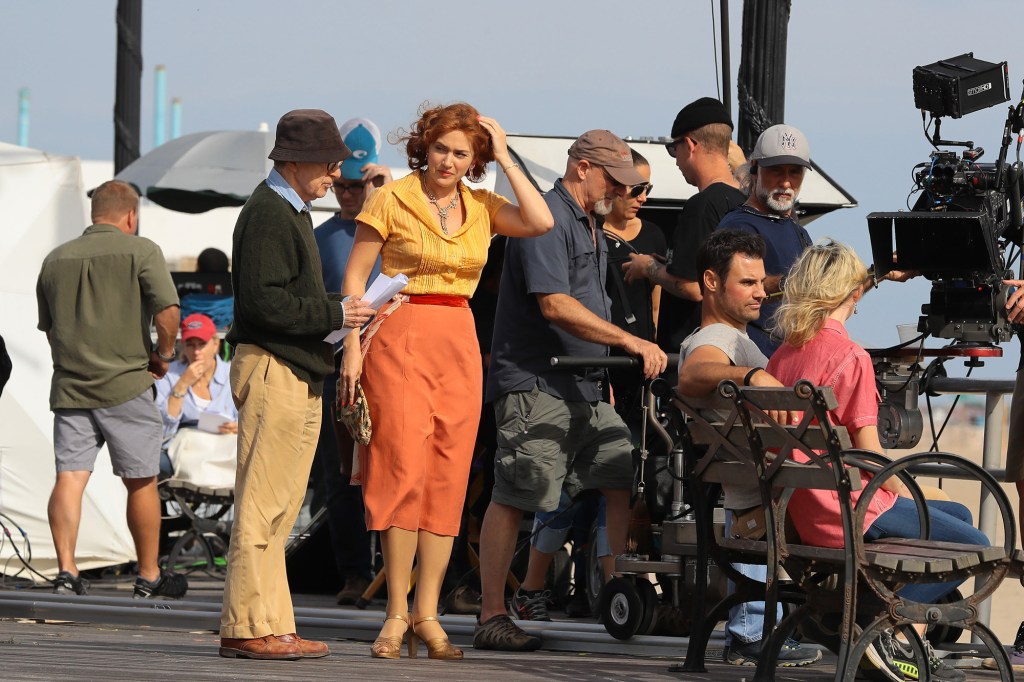 Director Woody Allen and actress Kate Winslet are seen on the set of “Wonder Wheel” on September 27, 2016, in New York. GC Images

“I don’t know how I feel about making movies,” he added. “I’m going to make another one and I’ll see how it feels. I feel that, yes, I will work again in film — but I might want to turn to writing.”

There has been a backlash against Allen in recent years as controversy resurfaced when the HBO docuseries “Allen v. Farrow” was released last year. His daughter Dylan Farrow, now 37, previously accused him of sexual abuse when she was 7 years old.

While Allen has denied the molestation allegations — calling them “preposterous”— many actors have refrained from working with him.