It was not all fun in the sun for this woman.

Eva Bacchoo — who was vacationing in Malia, Crete — got a nasty surprise when her “favorite” bag, which she bought from popular fast-fashion retailer Primark, allegedly went up in flames after being exposed to direct sunlight.

According to Bacchoo, she and a few friends were attending a weeklong festival in Greece, and the incident occurred on June 24, while she was sunbathing at a pool.

Bacchoo, 21, posted about the incident on TikTok, where she’s a burgeoning content creator with nearly 130,000 followers and more than 1.8 million overall “likes.”

In the now-viral vacation clip — which had racked up 1.6 million views as of Monday afternoon — she revealed the singed edges of the stylish beach bag and suggests the fire may have started as a result of the metal button on the tote heating up.

“Just to give you an idea of how hot it currently is in Crete — my bag just set itself on fire,” she claimed in her TikTok. The young woman later told South West News Service she “got the bag in Primark in April — I can’t remember exactly how much it cost, somewhere between $15 and $17.”

She added, “It was smoldering with a few little flames — I thought it was the metal initially but a lot of comments on the videos say water bottles in the sun can reflect like a magnifying glass and cause a fire.” 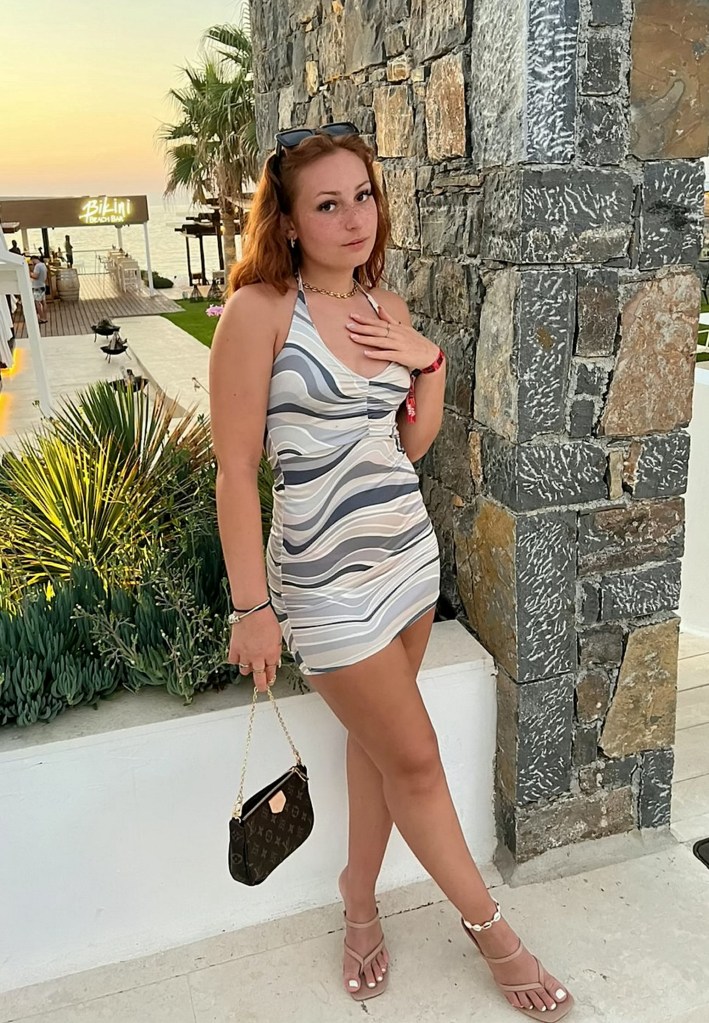 According to Bacchoo, the incident occurred on June 24, while she was sunbathing at a pool in Crete, where she and a few friends were attending a week-long festival. Eva Bacchoo / SWNS 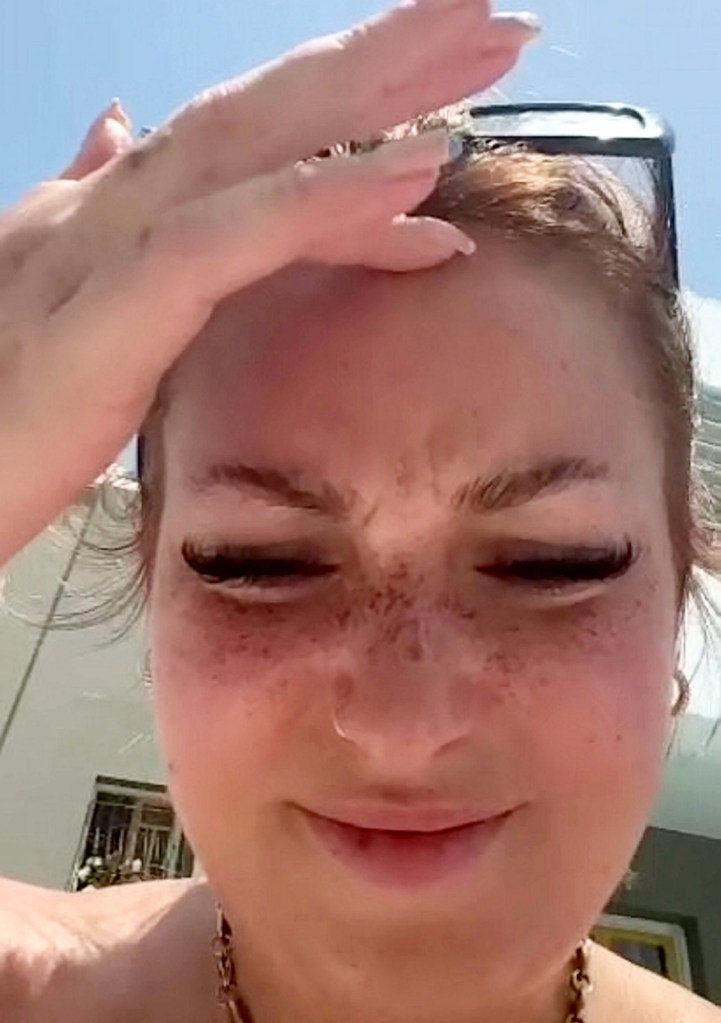 Several commenters believe that the bottled water helped the bag go up in flames as the magnified light may have made the interior of the bag warm.Eva Bacchoo / SWNS 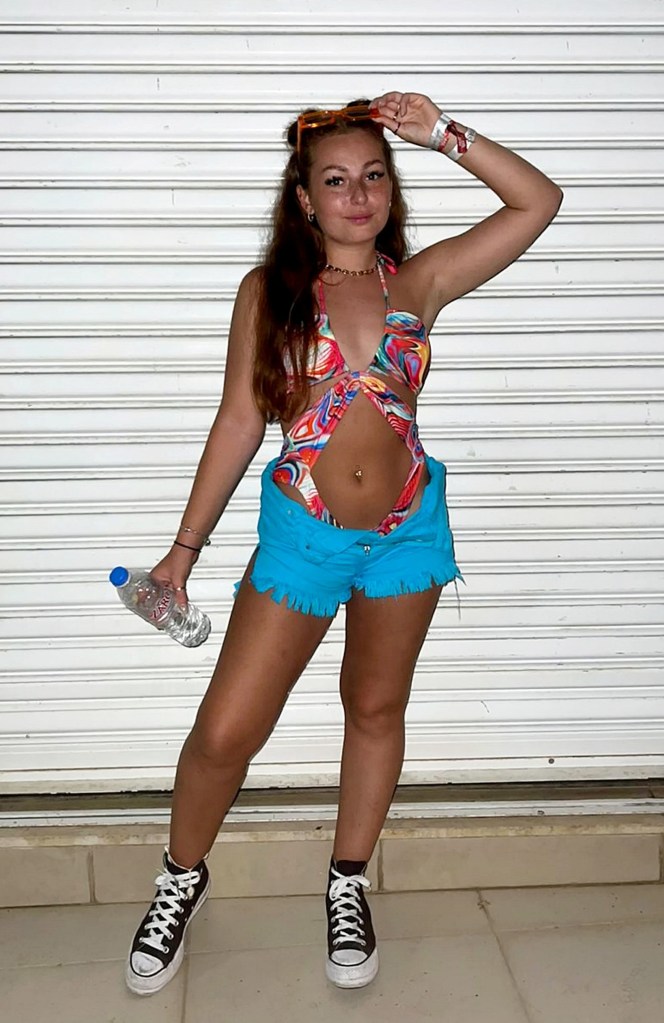 According to the TikTok, the traveler only noticed the bag was alight when she attempted to get the water she had put in the bag.

“I felt shocked at first but, ultimately, I found it funny how it had set itself on fire,” said Bacchoo. “I panicked at first with the AirPods [still in the bag] but they were safe.”

Several commenters believe that the bottle of water helped the bag go up in flames as the magnified sunlight made the interior too warm.

“Every Primark product range is tested independently to ensure the relevant safety and quality standards are met,” a spokesperson told South West News Service. “We were surprised to hear of this complaint and we’ve had no other reported issues, but if the customer returns the bag to us then we will be happy to investigate this further to understand what might have happened.” 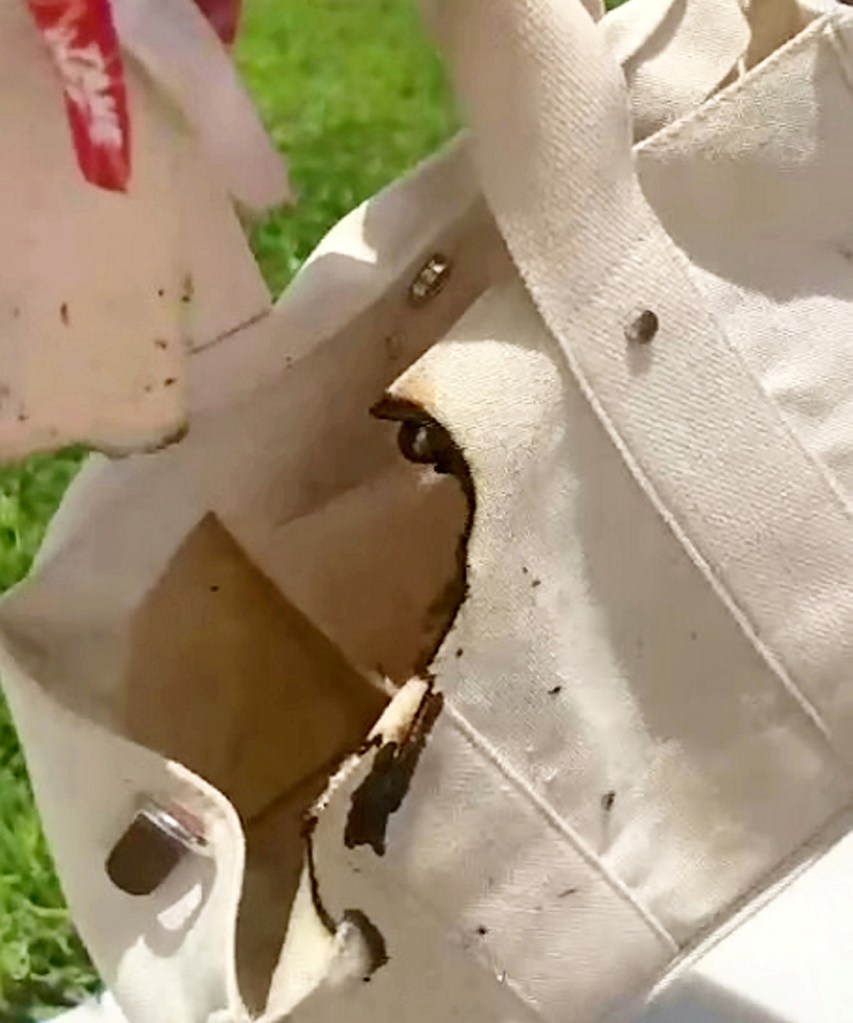 The TikTok shows the singed edges of the stylish beach bag and the tote’s owner suggests the fire may have started as a result of the metal button on the bag getting too hot.c
woman beach bursts flames after vacation
Read The Rest at
nypost.com