Woke Gen Z is out to destroy entertainment

Thanks to this army of little introverted scolds, the future of TV and films is even more dire than post-pandemic viewership struggles and the box-office slump at the movies have suggested.

A horrifying new study from UCLA queried Gen Z kids ages 13 to 18, those overly mature Children of the Corn born between 2004 to 2009, about their viewing habits, and the downer conclusion, pretty much, is: Enjoy anything fun and flighty that’s over 90 seconds long while you still can.

If trends persist, soon our favorite escapist diversions will be rarer than a unicycle on the highway or a New York street corner that doesn’t reek of pot.

The youth, you see, wish to replace “Avatar” and “Elvis” with TikTok dances, Little Miss memes and social-justice screeds. Because the internet and MSNBC don’t give us enough of those already. Z demandz more!

The study notes that teens “resoundingly rejected aspirational stories” — meaning enjoyable yarns about frivolous people who are wealthier than they are. Think classic musical comedies like “Anything Goes” or costume dramas such as “Downton Abbey.” Ya know, enjoyable things.

These kooky kids claim to prefer depressing real-life stories chock full of relevant, womp-womp issues. That tracks. Teens are obsessed with “Euphoria” on HBO (unless, God forbid, Sydney Sweeney throws a hoedown in a barn). That series, starring Emmy winner Zendaya, deals with high-school-age drugs, sex, abuse and even “toxic positivity” — a phrase that makes me want to skip town and become a hermit in the Galapagos.

They also flock to “Sex Education” on Netflix, a show that grapples with teenage sexuality identity issues. 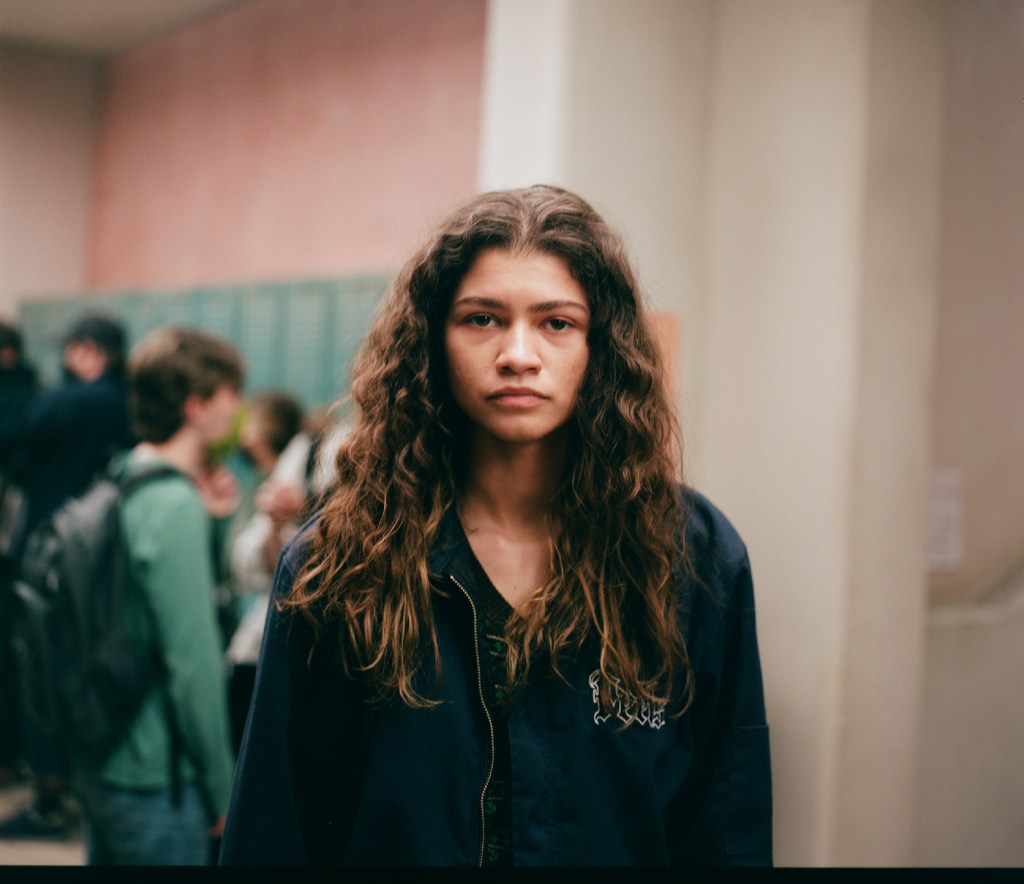 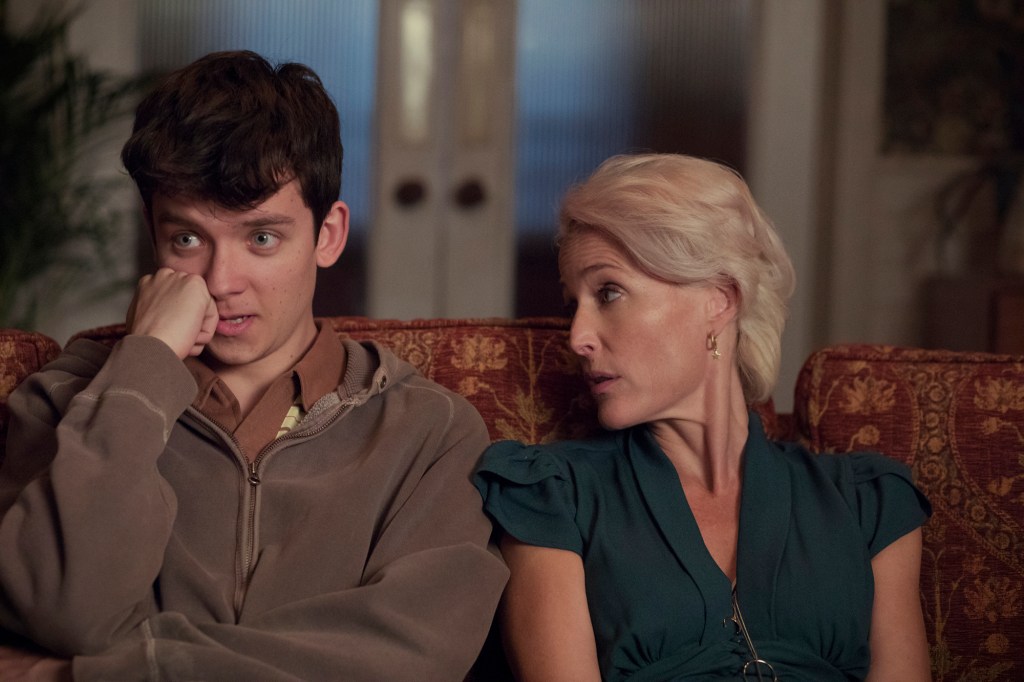 Watch out, “House of the Dragon,” about fictional, incestuous warring royals. Gen Z wants you to go up in flames.

That is, of course, if they’re actually watching TV or films at all. A 2021 Deloitte survey found that just 10% of Gen Zers ranked those past-times as their No. 1 home entertainment pick, unlike like every other previous generation. These dweebs prefer such intellectual pursuits as social media, web browsing and video games.

That this is still true in 2022 is shocking. Over the last several years, we all became too well-acquainted with doom-scrolling, angry online spats and forgetting how to talk to other human beings in person. Sensible adults are currently trying to undo the damage. Yet Gen Z wants to jam the knife in even further — staring at their phones all day, obsessing over the news and looking upon fun as repellent and evil.

We can hope, I suppose, that as they age they’ll grow out of it and acquire, well, some taste. After all, the countercultural hippies of yore are now looking forward to “Der Rosenkavalier” at the Met. And I hope to never be subjected to millions of 45-year-old men and women filming themselves doing the threading dance.

But youth-obsessed Hollywood is so prone to knee-jerk reactions these days that big, damaging changes are likely afoot. Soon, every TV show and film will be mind-numbingly woke and boring, and aimed at consumers who won’t even watch them.

Meanwhile, you and I will regale our grandchildren with stories of “comedies” and “science fiction” while they cancel us on Snapchat. Bizarre fight over a souvenir at a Harry Styles...