Looks like William Shatner is not Elon Musk’s biggest fan.

The “Star Trek” alum, 91, ripped into the Tesla executive, 51, during a recent episode of “The Daily Show” segment “Dailyshowography,” calling him a “supervillain” and an “annoying dude.” 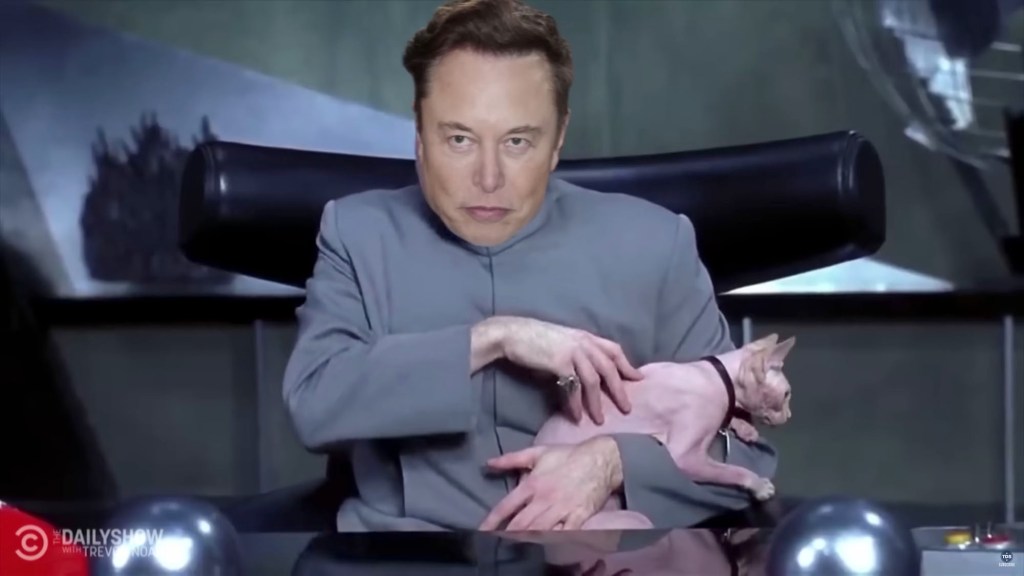 “[Musk is] a supervillain,” the Canadian actor added. “Yes, he’s the Technoking — as a joke. And soon, we’ll all be his serfs, but in a funny way.”

Shatner continued to poke fun at the SpaceX boss during the political satire show’s segment, describing Musk’s youth as a young kid who “overcame many hardships, although, unlike other South African celebrities, he didn’t make his childhood into a whole thing.”

“Like so many tech entrepreneurs, he earned his unimaginable wealth by doing something invaluable for society,” the “Miss Congeniality 2” star said. “Selling a start-up you’ve never heard of to a company that doesn’t exist anymore.”

He then teased Musk for having a “midlife crisis” during his 20s and for crashing his “supercar,” around the time he began his own record label to release EDM music.

“A banger all the more impressive considering Musk had clearly never heard music before,” he said. “Yes, Elon Musk refuses to stay in his lane, much like a Tesla on auto-pilot.”

Shatner concluded the segment with a sharp-tongued review of the ways the SpaceX founder utilized Twitter to make the world a “better place” without actually doing anything. 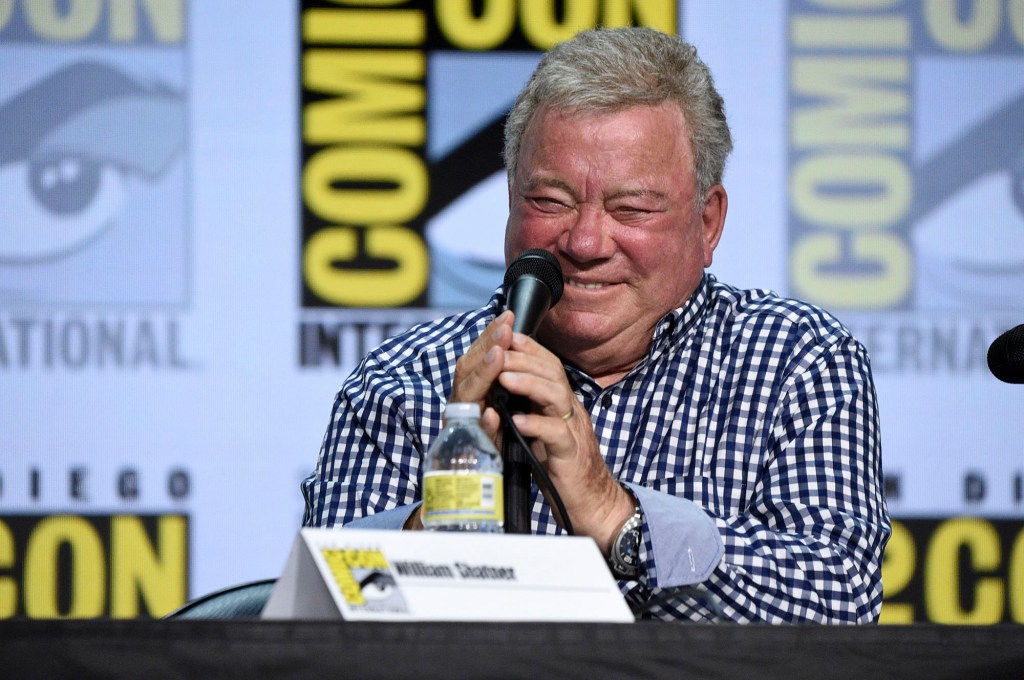 The “Star Trek” actor didn’t hold back with his scathing commentary about Musk.Richard Shotwell/Invision/AP

“And when a Thai soccer team was stuck in a cave, Elon even promised to rescue those kids … from the guy who rescued them!” Shatner quipped. “That’s why Musk is such a champion of free speech. If you can’t randomly accuse someone who’s saving people’s lives of being a ‘pedo guy,’ does civil discourse even exist?”

The billionaire made a joke earlier this week on Twitter, saying that he is planning to purchase the Manchester United soccer team.

“Also, I’m buying Manchester United ur welcome,” Musk posted Tuesday, later clarifying his comment in a follow-up tweet: “No, this is a long-running joke on Twitter. I’m not buying any sports teams.” How Kim Kardashian, Jennifer Lopez, and other...