Will Smith is getting back on his feet, months after his infamous Oscars slap.

While the 54-year-old actor has mostly been staying out of the limelight since he smacked presenter Chris Rock at the ceremony earlier this year, he has a new project in the works that’s already creating buzz.

The drama stars Smith as a runaway slave named Peter who found asylum in Louisiana and winds up joining the Union Army.

The film earned early praise at the event, with the “King Richard” star making an appearance. 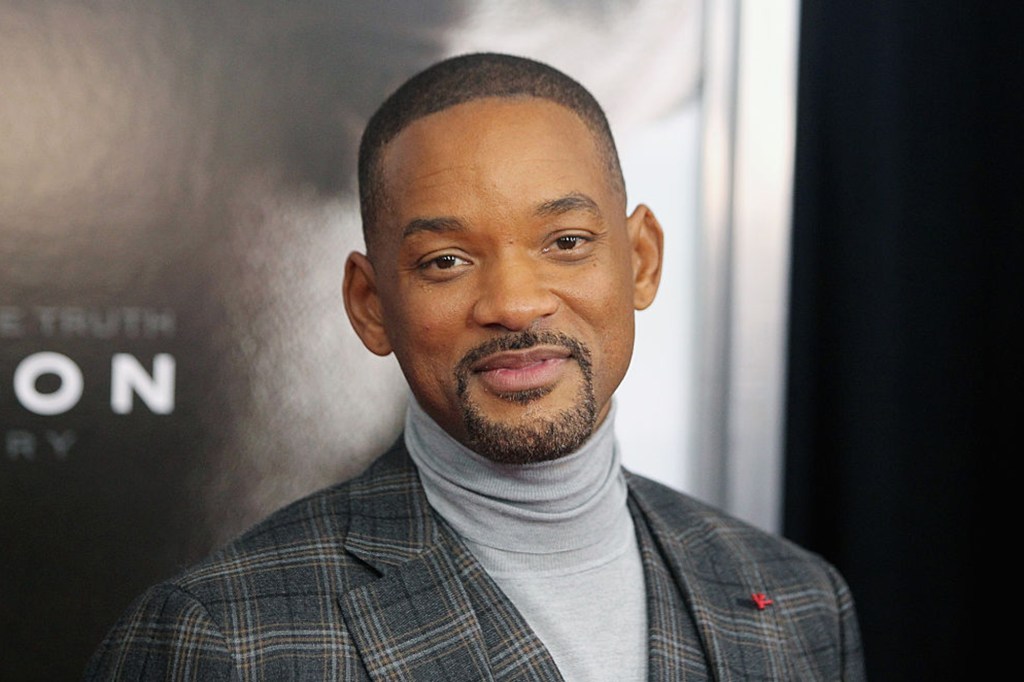 Smith was banned from attending the Oscars for the next 10 years after he smacked Chris Rock at this year’s show. WireImage

“This is a film about the heart of a man — what could be called the first viral image,” the father of three added.

An 1863 photo of the enslaved man with scars on his back from being heavily whipped “became one of the most widely circulated images of slavery of its time,” History.com reported. Called “The Scourged Back” or “Whipped Peter,” it was used in campaigns by abolitionists in efforts to end slavery. 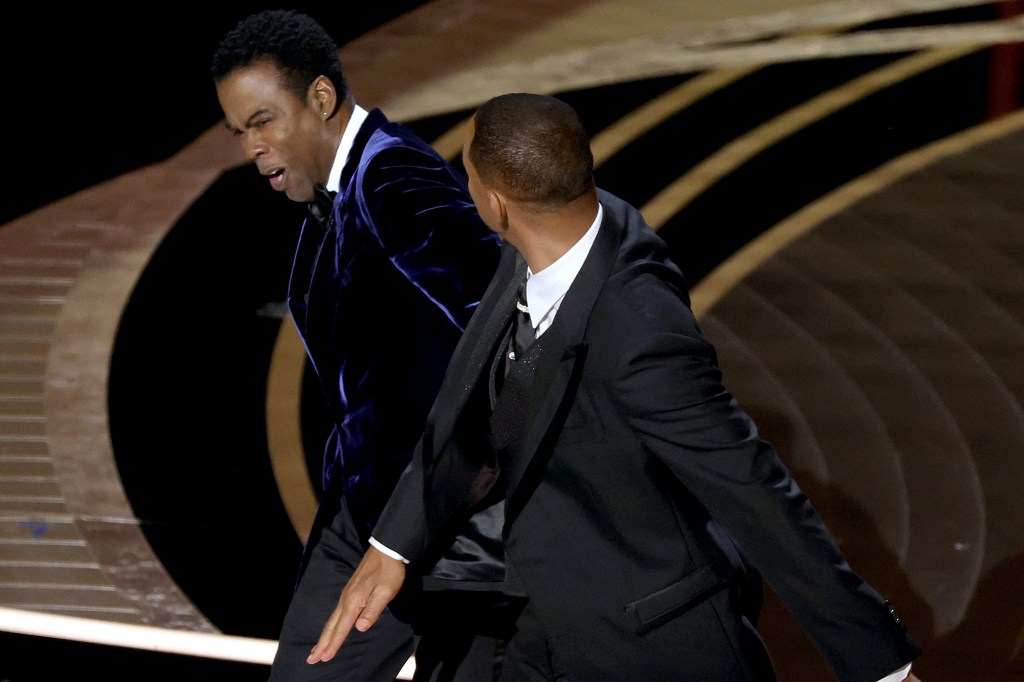 During the live Oscars telecast in March, Will Smith (right) went onto the stage and slapped comedian Chris Rock over a joke about his wife Jada Pinkett Smith.Getty Images

“Cameras had just been created, and the image of ‘Whipped Peter’ went around the world,” Smith noted. “It was a rallying cry against slavery, and this was a story that exploded and blossomed in my heart that I wanted to be able to deliver to you in a way that only [director] Antoine Fuqua could deliver.” 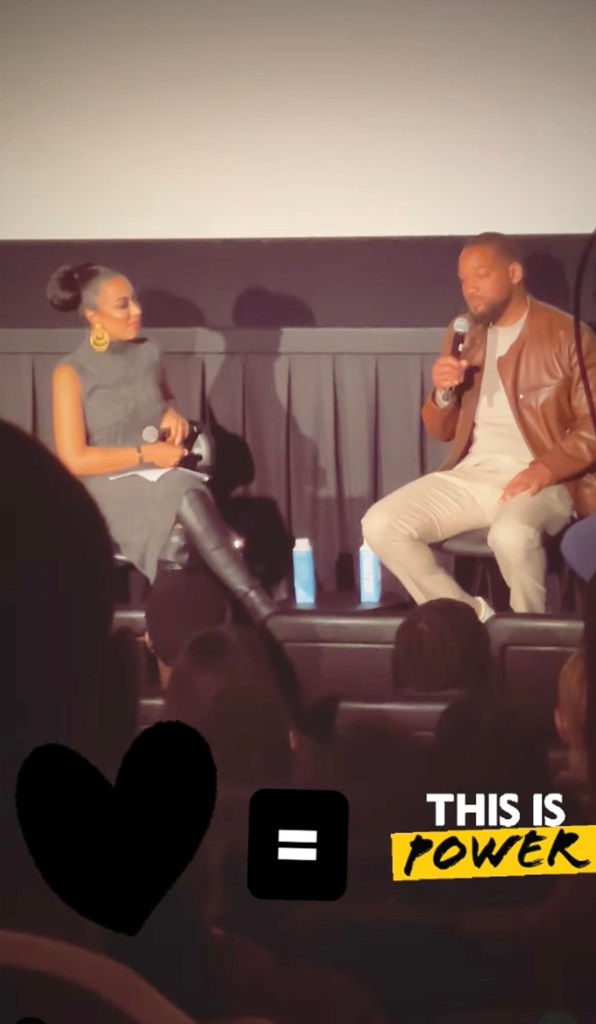 Will Smith (right) talks with Angela Rye at the Oct. 1 “Emancipation” screening hosted by the NAACP.NAACP

NAACP President and CEO Derrick Johnson praised the film in a tweet after the event.

“I had the pleasure of watching the film #Emancipation and can’t begin to tell how powerful this is for OUR community and OUR history,” Johnson said. “It’s a story of adversity, of resilience, of love, and of triumph. Thank you Antoine Fuqua and Will Smith for sharing your gifts! #ThisIsPower.”

While the Apple TV+ project has no release date as of yet, it is expected to premiere in 2023.