LOS ANGELES — The Mets shot for the moon, but now they could be back to dealing with the realm of gravity.

Theo Epstein, David Stearns and Billy Beane were three high-profile candidates for president of baseball operations, each of whom would have brought instant credibility to the Mets, but for various reasons won’t be coming.

Phase 2 of the Mets’ search is underway, with names such as Josh Byrnes (Dodgers), Brandon Gomes (Dodgers), Scott Harris (Giants), Matt Arnold (Brewers) and Peter Bendix (Rays) potentially on the radar, according to sources. But the odds of the big splash team owner Steve Cohen has sought have substantially subsided.

“The Mets are in a tough spot, because I don’t think fans are going to buy into them bringing in another unknown,” a rival executive said Tuesday. “I see some of those names that are mentioned, and nothing against them, but a lot of them are just new guys and you hire new guys, you are going to go through the same thing again.”

Among the questions buzzing through the industry is whether Sandy Alderson is empowered to hire or even identify candidates to become the next leader of the Mets front office or if Cohen has essentially pushed aside his team president and is leading the search. 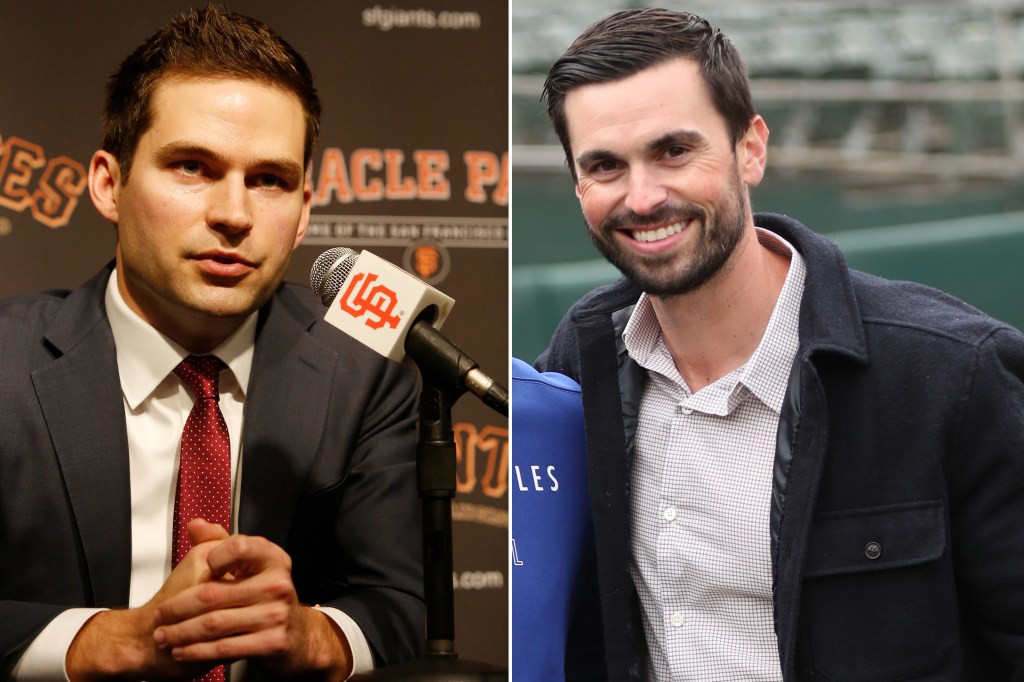 Giants GM Scott Harris (l.) and Dodgers assistant GM Brandon Gomes (r.) could be among the Mets’ targets in their front-office search.Getty Images (2)

The first person Alderson hired as general manager last offseason, Jared Porter, lasted just over a month on the job before he was fired for sexual harassment of a female reporter that occurred during his Cubs tenure. Zack Scott, hired by Alderson as the assistant general manager, was installed as the acting GM, but has been on administrative leave following an Aug. 31 arrest for DWI. Scott is awaiting a Dec. 8 trial.

Alderson was hired last offseason to help the rookie owner build a baseball operations department. By the end of the season, the top of that department consisted of Alderson, his son Bryn Alderson and Ian Levin. Bryn Alderson and Levin were promoted to assistant GM positions during the season. 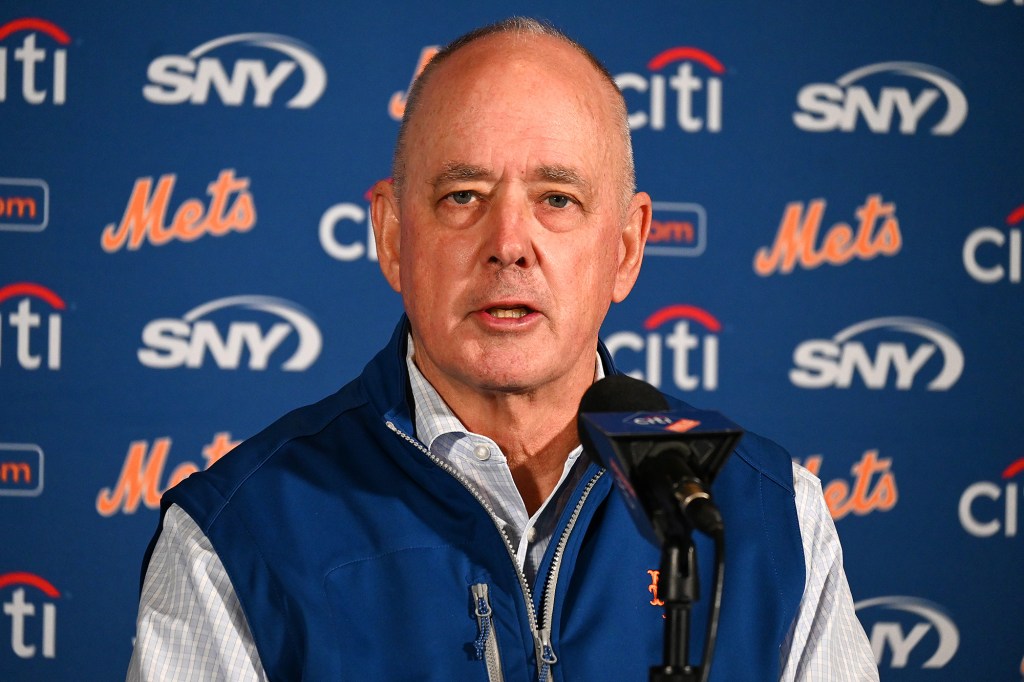 Sandy Alderson’s role in the Mets’ search for a president of baseball operations is unclear.for the NY POST

Epstein, who built World Series winners with the Red Sox (twice) and Cubs, spoke with Cohen two weeks ago, but a mutual agreement was reached that he wasn’t the right fit for the team. For a second straight year the Mets were denied permission to speak with Stearns, who has built a consistent winner with the Brewers. And Beane, according to sources, withdrew his name from consideration and will remain with the Athletics after he was allowed to speak with Alderson to gauge his interest.

Not to be discounted is the possibility the Mets would hire a “name” front office leader who would bring gravitas to the position, but not necessarily a strong baseball operations résumé, and then surround that person with a general manager and staff well versed in the nuts and bolts.

The Mets, under their previous ownership, tried that tactic three years ago when Brodie Van Wagenen, an agent, was hired as the general manager. Van Wagenen was fired upon Cohen’s arrival last November.

In his bid to buy the Dodgers before the 2012 season, Cohen planned to hire Tony La Russa as his president of baseball operations. There is the thought that Cohen could seek a prominent name to set the vision for the organization while letting the general manager handle the daily duties. It’s all about Brian Cashman now for too-often...