Are you a hoppy person?

Viewers are racking their brains trying to solve this froggy drawing, which reportedly reveals people’s personalities by how quickly they solve it.

“Below is a picture of a frog, but if you look carefully, it is also an image of something completely different!” reads the description of the amphibious image in the MindJournal.

On its face, the illustration seems to depict Kermit in a pond with no other animals in sight. However, if the viewer turns either their head or phone sideways, the frog transforms into a horse with the amphibian’s head comprising its nose, love handles for eyes and the pond-hopper’s furiously peddling legs mimicking the horse’s mane. 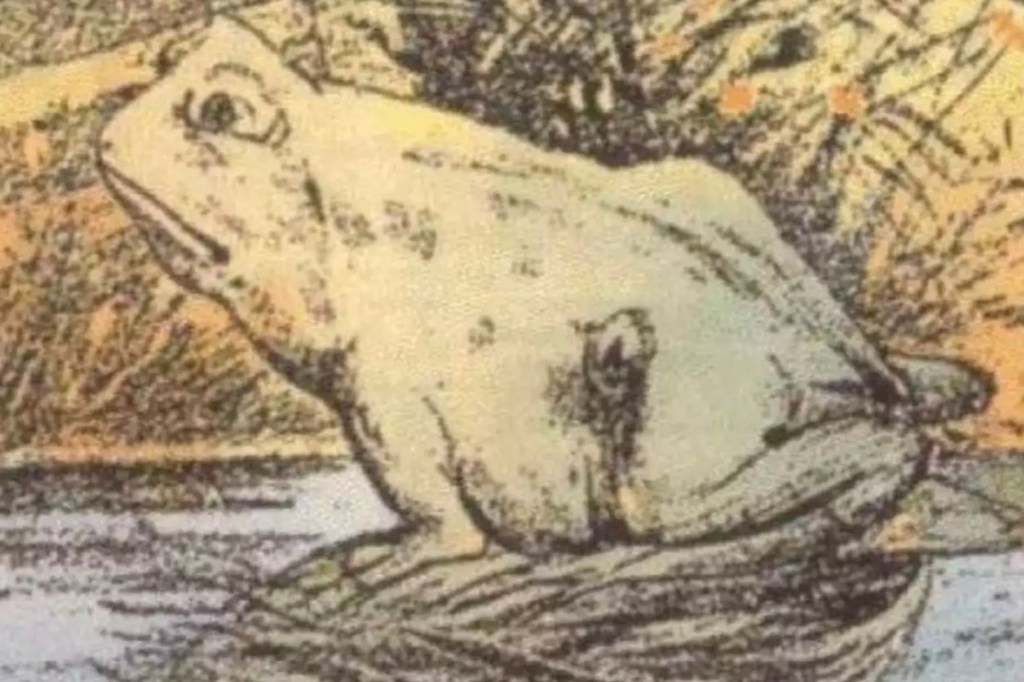 This illusion is apparently more than just a visual jigsaw. According to MindJournal, viewers who spot Seabiscuit in seconds boast a “sense of determination” and a “free spirit.”

“You try to solve any obstacle that comes your way,” the site describes. “As a horse also represents power, you have the power to observe the tiniest of details and can find anything that you seek for.” 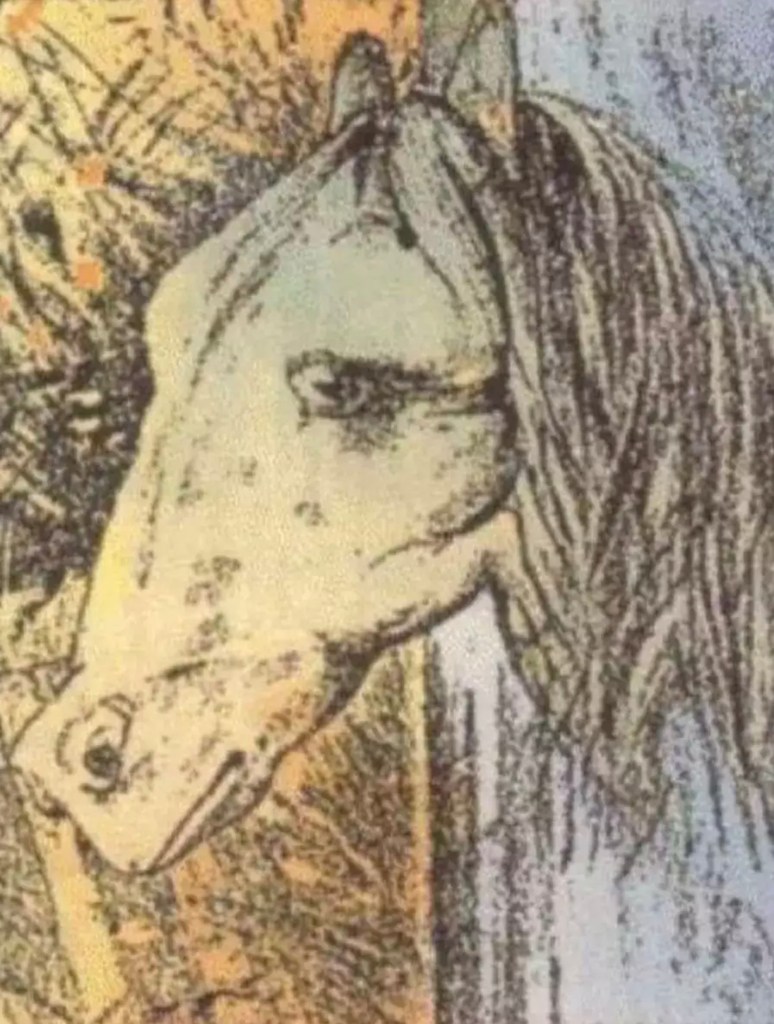 Turn your head/phone sideways and the frog transforms into a horse.

This isn’t the first perception test to supposedly has hidden cues about someone’s personality. In May, viewers strained their brains over this illusion, which reportedly reveals whether people are ready for challenges.

Although if that is too psychologically probing, here’s a smorgasbord of fun illusions that are more than meets the eye.