What was on Serena Williams’ face during Wimbledon heartbreaker? Serena Williams lost a three-set heartbreaker to Harmony Tan — 7-5, 1-6, 7-6 — in her first match in a year as the 40-year-old recovered from a torn hamstring suffered at the Old England Club in 2021.

But it was another ailment that had fans curious on social media. Some were asking what was on Williams’ face as she battled Tan on Tuesday.

According to The Times of London, it was strips of kinesiology tape, which were applied to relieve pressure and pain because of the American’s longstanding sinus issue. 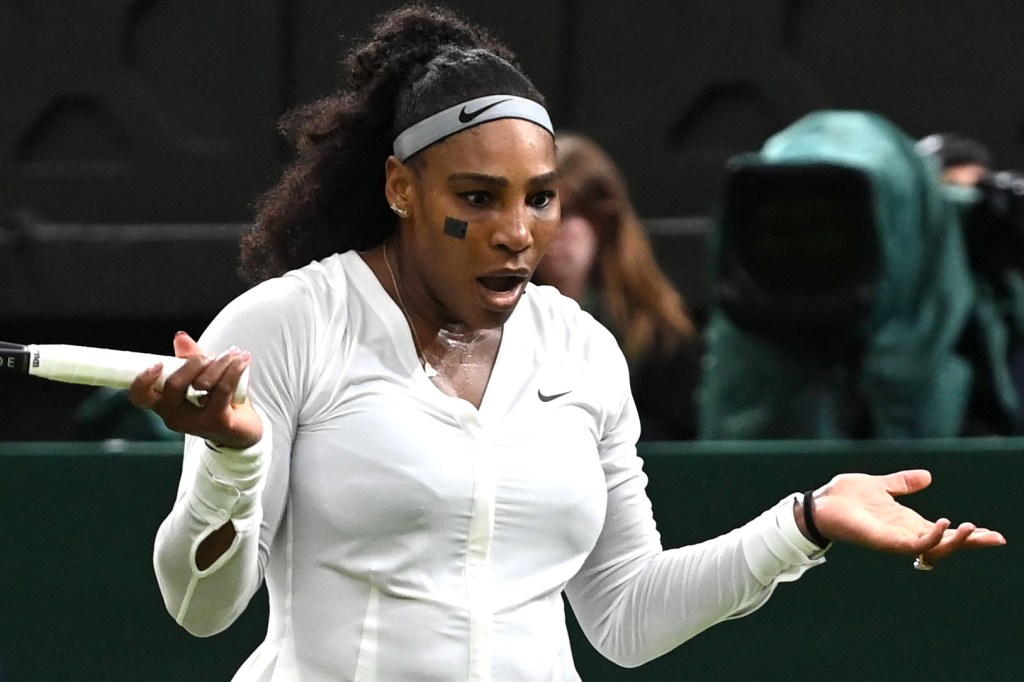 Serena Williams during her first-round loss at Wimbledon on June 28, 2022.ANDY RAIN/EPA-EFE/Shutterstock 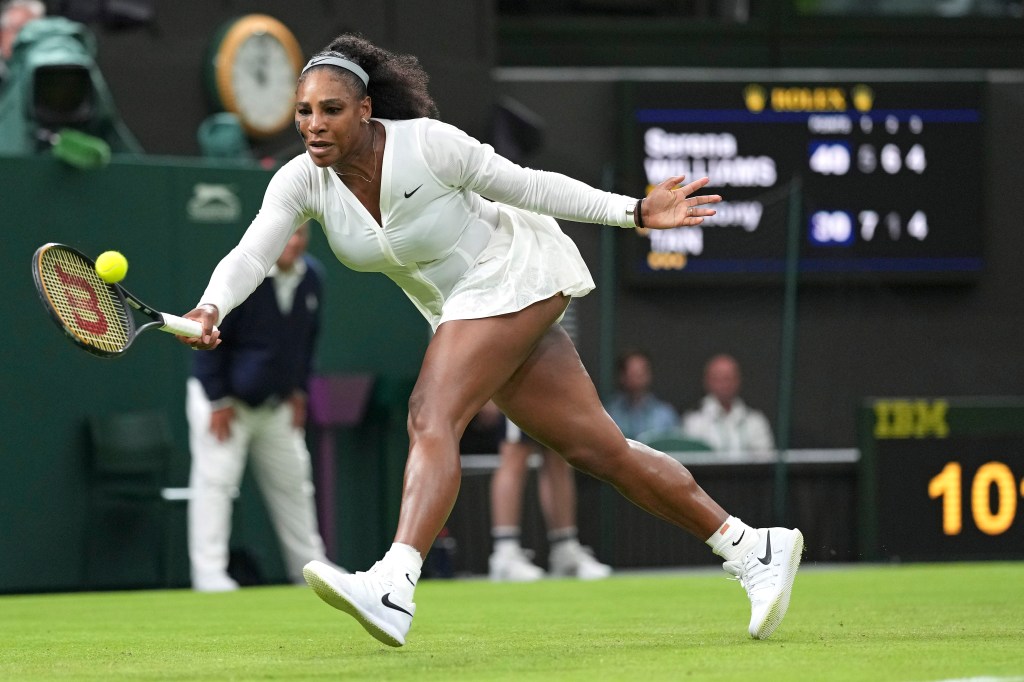 Serena Williams during her first-round loss at Wimbledon on June 28, 2022.AP

“I’m a sinus sufferer. Playing tennis or pretty much doing anything every day is not easy when you have sinuses,” Williams said in an interview with Reuters years ago.

“You feel a lot of pressure, congestion and pain and training for grand slams such as … Wimbledon and the French Open, it’s not easy.”

Williams brushed off any talk of retirement on Wednesday by insisting she is “motivated” to play at the US Open later this year despite the shattering Wimbledon defeat to the world number 115.

“The US Open was the place where I won my first Slam, it’s super special. There’s definitely a lot of motivation to get better and play at home,” Williams said. 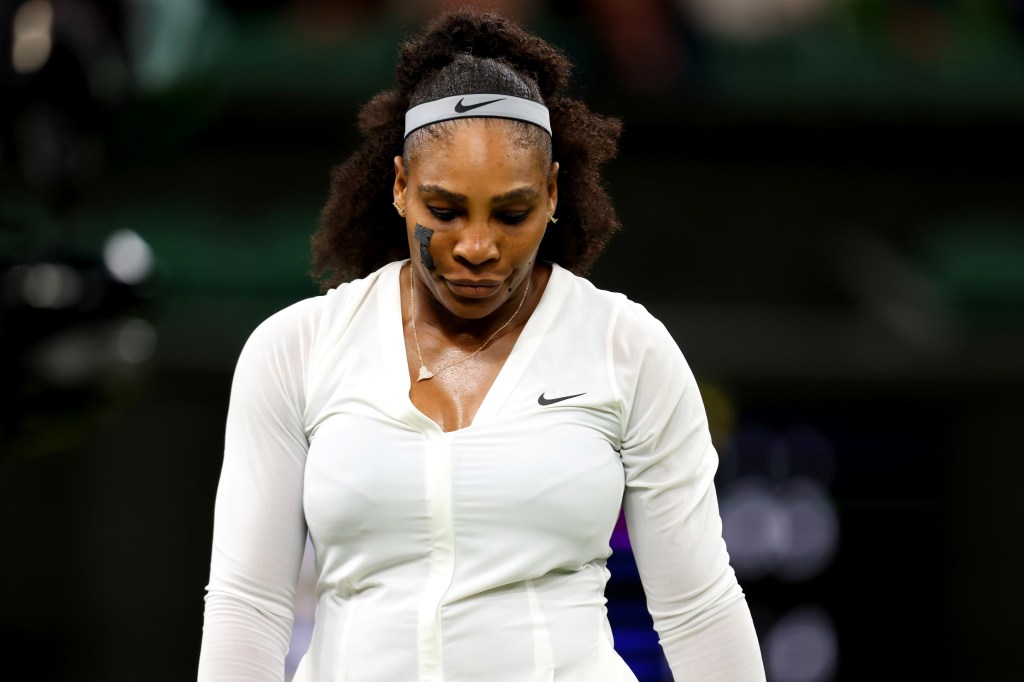 Serena Williams has said in the past that she is a “sinus sufferer.”Shaun Brooks/Action Plus/Shutterstock

The 23-time major winner, who debuted at the All England Club in 1998, refused to speculate on whether or not she will be back at Wimbledon in 2023.

“I am just playing for right now. I see how I feel and go from there,” she said. “Who knows where I will pop up.”

serena williams during wimbledon heartbreaker
Read The Rest at
nypost.com An in-depth guide to the Yankees prospects who...