What is pancreatitis? Explaining Travis Barker’s ailment after colonoscopy Travis Barker had fans concerned when he was rushed to the hospital on Tuesday morning, later being diagnosed with pancreatitis.

The Blink-182 drummer, 46, was diagnosed with the condition following a recent colonoscopy procedure.

TMZ initially reported Barker’s pancreas became inflamed due to a recent colonoscopy procedure, but it has not yet been confirmed.

No comments have been made yet about Barker’s hospital stay or condition.

The pancreas is a gland that has two main functions: to break down food and control your body’s blood sugar levels.

Pancreatitis occurs when the pancreas becomes inflamed, usually when digestive juices or enzymes attack the pancreas.

There are two types of pancreatitis: acute, which is sudden and lasts a short time, and chronic, which is long-lasting and comes and goes.

Mild cases of pancreatitis improve with treatment, but more severe cases can cause life-threatening complications.

How common is it?

Chronic pancreatitis affects about 50 in 100,000 people, according to the National Pancreas Foundation. Acute pancreatitis is not common, with around 275,000 hospital stays each year due to this in the United States.

According to the Mayo Clinic, alcohol abuse and gallstones (a small, hard crystalline mass formed abnormally in the gallbladder) are the main two causes of pancreatitis.

Science Direct reported that pancreatitis is a rare potential complication for patients that develops after a coloscopy. 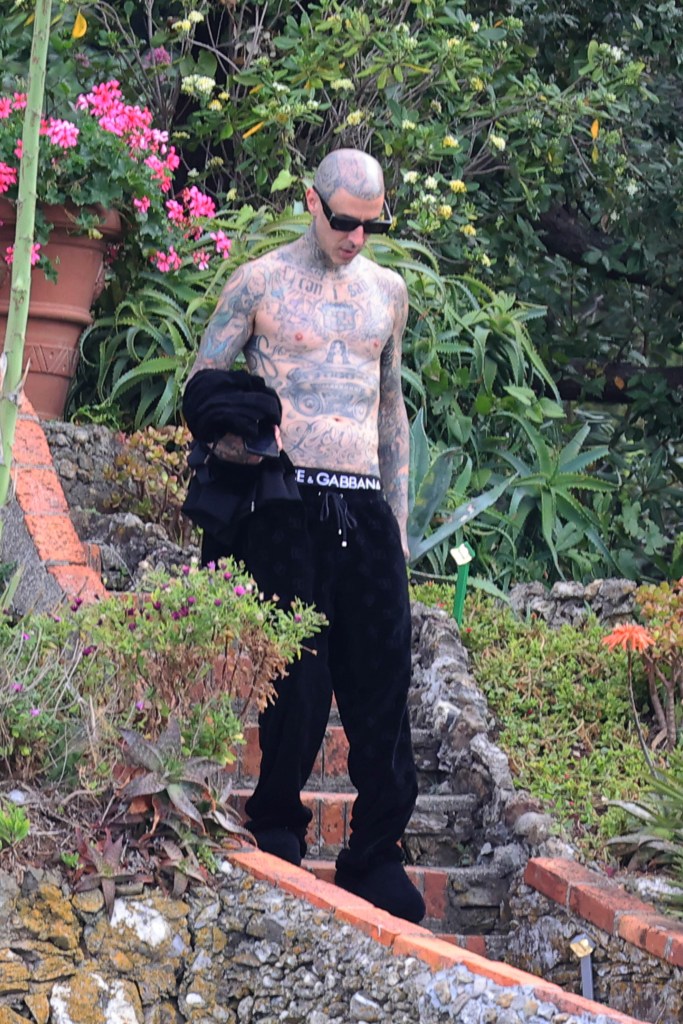 What are the symptoms?

Symptoms will differ from person to person, but most people report severe stomach pain (that may spread from your back to your chest), as well as nausea, vomiting and fever. 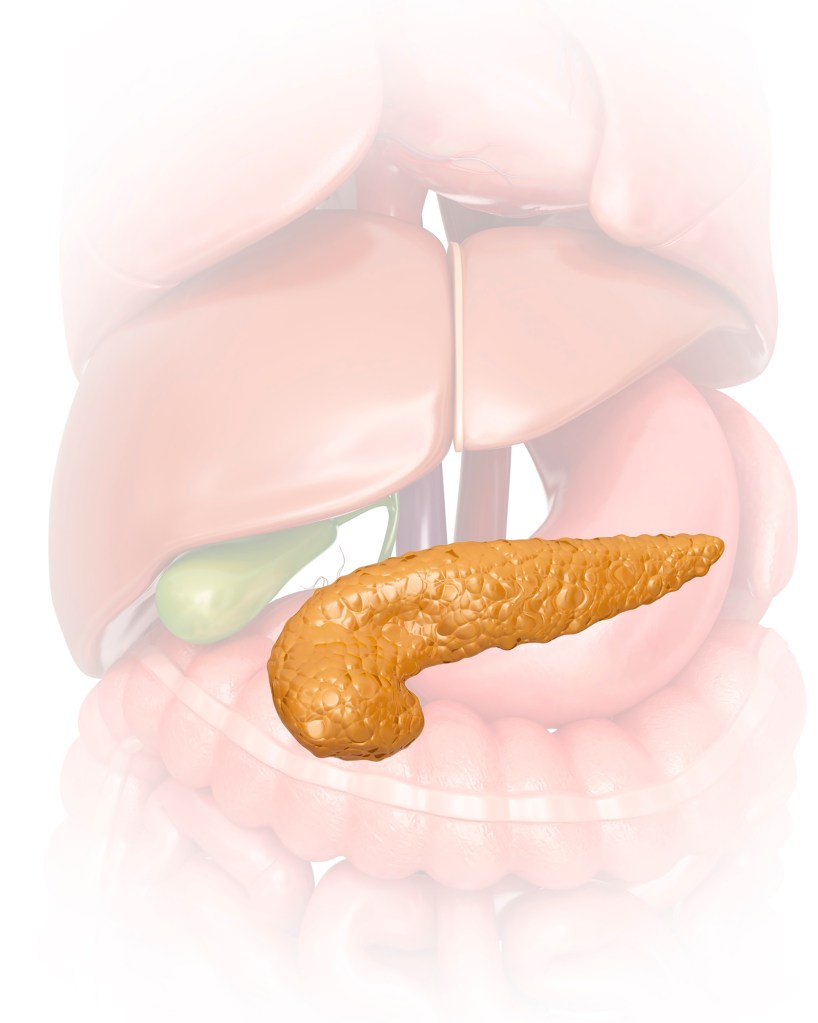 The pancreas lies behind your stomach on the left side of your stomach.Getty Images/Science Photo Libra

Depending on the severity, treatment may differ but pancreatitis often gets better in a few days.

According to Johns Hopkins Medicine, the patient is usually hospitalized and given intravenous fluids and pain medicine, as well as antibiotics.

In mild cases, patients can eat clear liquids or a low-fat diet, but if the case is more severe, patients won’t be able to eat or drink for a few days while the pancreas rests.

For people with chronic pancreatitis, doctors may recommend a change in diet, which would include low-fat meals that are high in nutrients.

Several publications have published studies about the death rate of people with pancreatitis, with a mortality rate of 4.5% to 5%.