For some car owners, not having a name for their sweet ride may just drive them crazy.

For as long as their engines have run, automobiles have been a symbol of freedom and possibility. The empty seat and the open road are pillars of American longing, eulogized best and often by the patron saint of chrome and Libra loneliness: Bruce Springsteen.

“The Boss,” American Autophiles and sentimental gear heads alike can rejoice, our love of wheels and metal will be anointed on October 2 with the arrival of National Name Your Car Day.

According to National Today, the holiday, “pays homage to those of us who love our rides so much — we name them.”

I’ve had many a make out and a breakdown, miles and memories in cars with names and models as varied as a rusted out diesel Mercedes called Raspberry Beret, a Volvo SUV called Coco Caine, a GMC Sonoma who goes by Goldie Hawn and a 1990 Doge conversion van named Aunt Flo.

In honor of this hallowed day of naming, we’re matching each zodiac sign to the make and model that best represents them. Be it used or new, electric or hybrid, there’s a ride for each sign. Read on and rev up, babies. 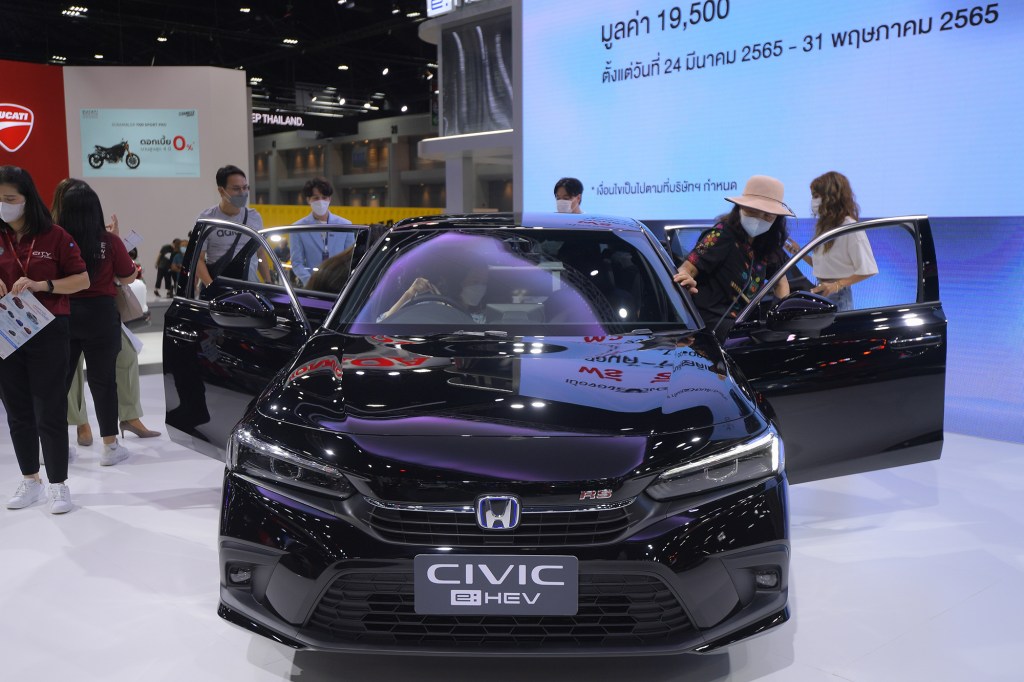 Built for speed but safe enough to withstand rough rides, the Honda Civic has much in common with the cardinal sign of Aries. NurPhoto via Getty Images

Adventure loving, thrill chasing, accident prone Aries will find much to love in the responsive and reasonably priced Honda Civic recently voted “more fun to drive than a sports car.” This cardinal fire sign is the sort to paint their bedroom wall the color of a blood clot so the candy red of teenage dreams is an obvious choice for both exterior paint and interior upholstery. 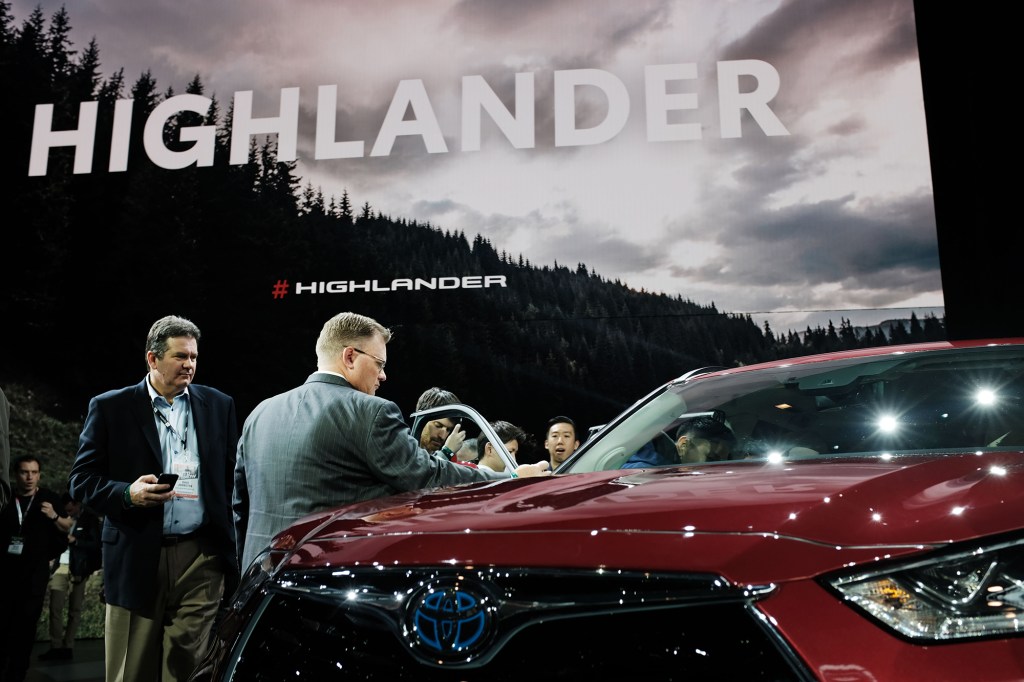 The Toyota Highlander, like the average Taurus, equally prioritizes comfort and aesthetics.Getty Images

The 2023 Toyota Highlander is described by Car and Driver as “practical, comfortable, and stylish” which is not only how Taurus folk view themselves but is the standard by which they judge yoga pants, throwing stars, recliner chairs, air fyrers and sex swings. 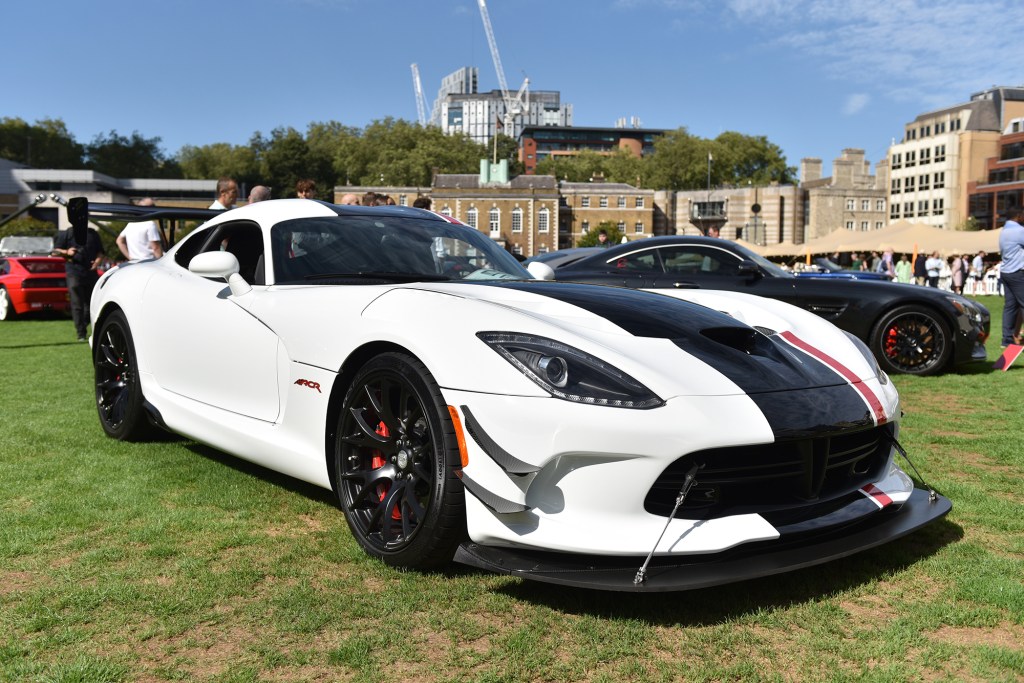 Vipers, like Geminis are built for speed and shaky when it comes to taking direction. Getty Images

Geminis think and speak at a lightning clip making a sports car the right car for the people of the silver tongue and lead foot. Indecisive and easily distracted, Gemini can relate to the Viper whose critics say falters when subjected to constant stopping and starting. Similarly, Geminis often struggle to focus their minds and quiet their mouths and the Viper is known for terminal brake problems and a complicated steering system. 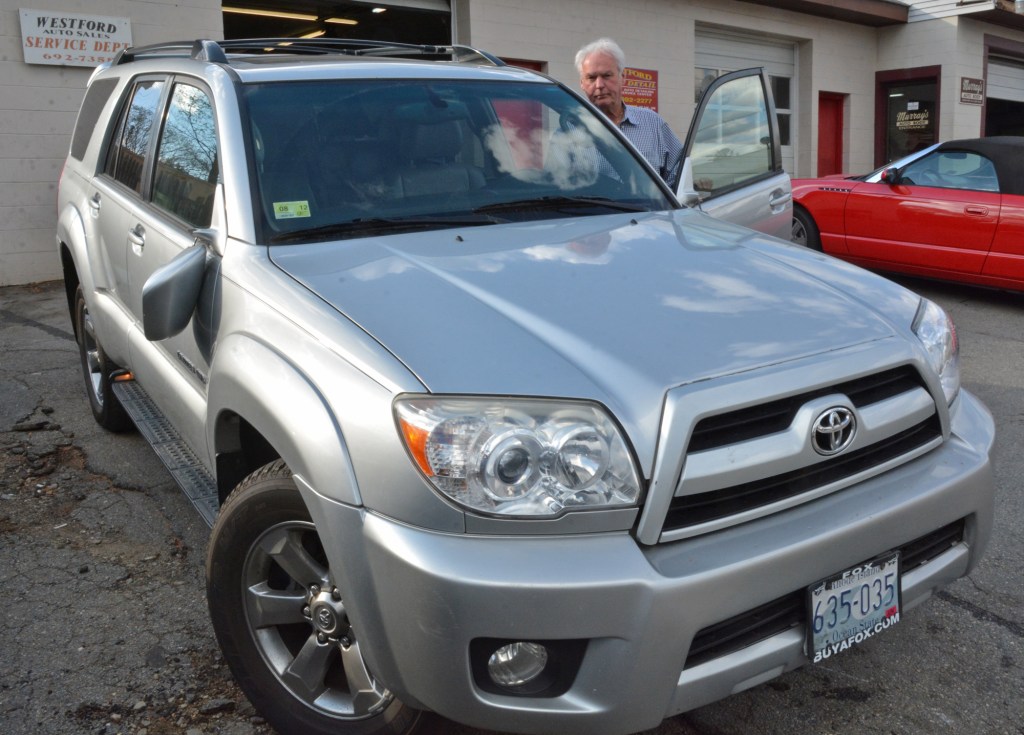 Cancer rules the fourth house, making the 4runner an apt ride for the crab contingent. MediaNews Group via Getty Images

Cancer is ruled by the moon and represents the archetype of the mother. Thus a “cool mom” car with off-road capability, moon roof options, and a reputation for being both durable and adroit at safely ferrying a six pack or more of children, fits the bill for fashion and function. Further, Cancer governs the fourth house of home and ancestry, making the 4Runner a numerical, and natural fit. 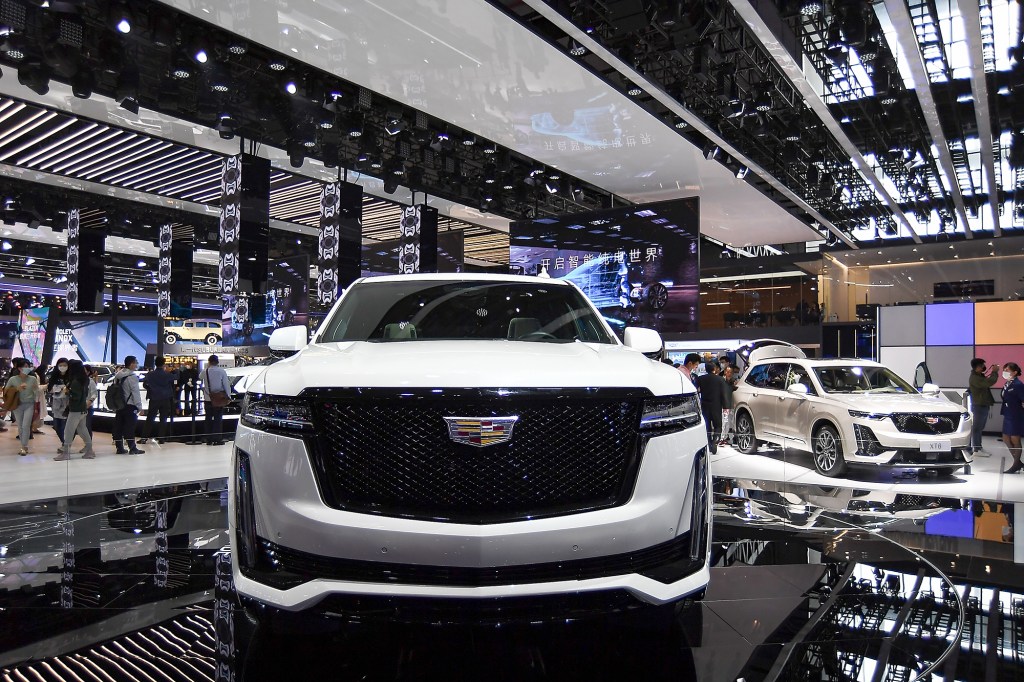 Cadillacs are the preferred mode of transport for American royalty.Getty Images

Cadillac made its debut on August 22, making the company itself a regal, high shine, mane shaking Leo, and folks, it shows. Named for the Frenchman that founded Detroit, Cadillac is synonymous with high end luxury and has been the transport of choice for many a member of American royalty including Elvis “The King” Presley, who famously gifted caddies to friends and strangers, and Hank “King of Country Music” Williams who breathed his last in the back seat of his baby blue Cadillac. 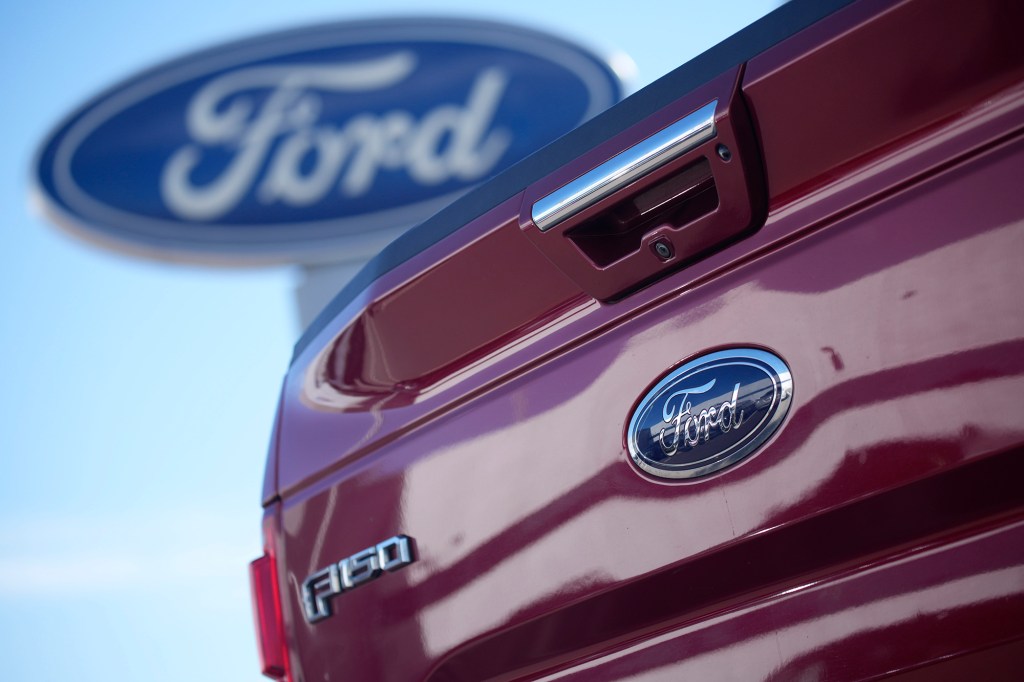 Ford’s F-Series pickups are the top-selling vehicles in the US.AP

Virgo is the most common zodiac sign and Ford’s F-Series are the top selling vehicles in the US. Further, Virgo rules the sixth house of service and if that house were a vehicle it would undoubtedly be the pick up truck. Virgos and trucks; here to help, built for work, happy to move your mattress, and game for an al fresco slumber party under a sky with minimal light pollution. 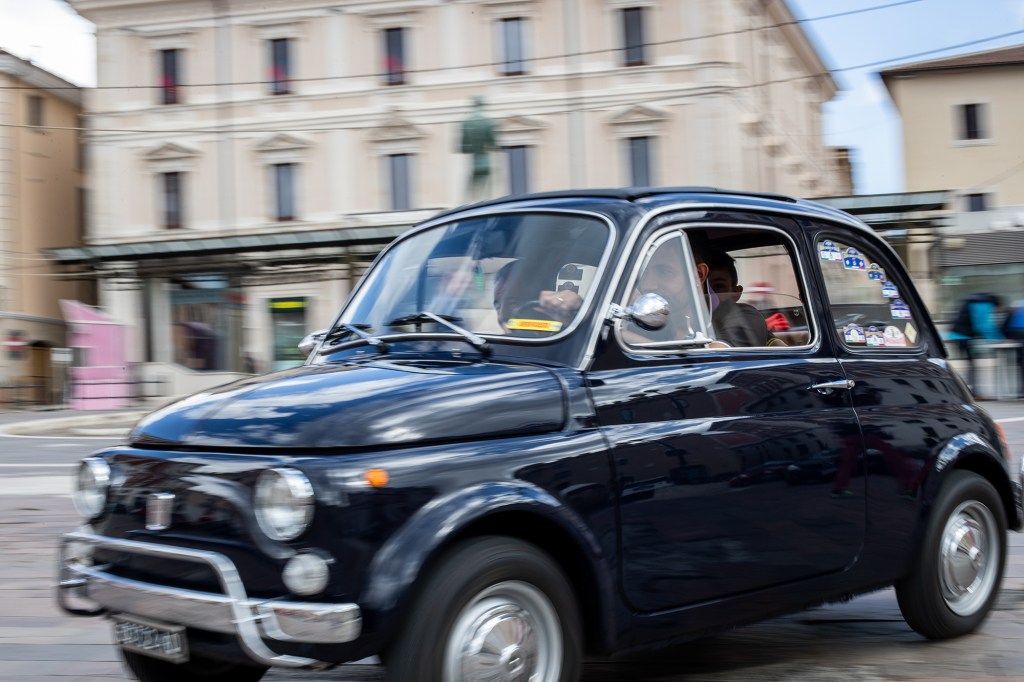 FIAT and Libras are both devotees of “la dolce vita.” NurPhoto via Getty Images

Italian automobile manufacturer FIAT aims to deliver “la dolce vita” on four wheels. Libra is ruled by Venus, planet of beauty and decadence and natives will resonate with the company ethos of, “The FIAT® Brand inspires all its drivers to live to the fullest and indulge in all the sweetness and beauty this life has to offer.” Bonus, Fiat scion and sharp dressed debauchee Lapo Elkann, who once faked his own kidnapping to pay off a drug debt and looks absolutely aces in a vintage suit, is, of course, a Libra. 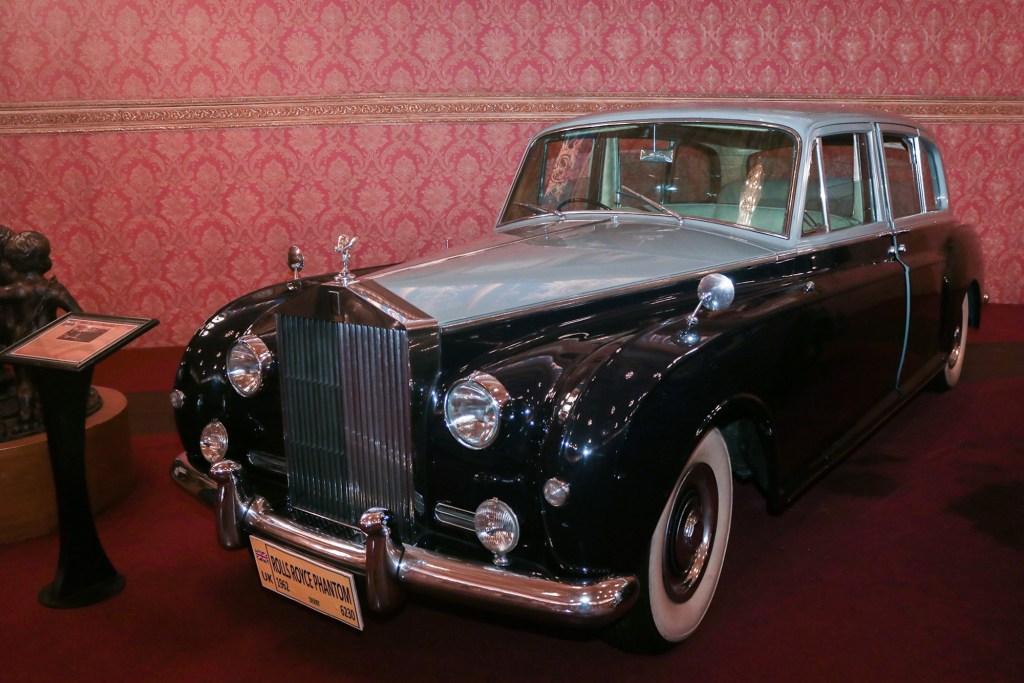 The official description of the Phantom Series according to Rolls Royce legitimately reads like a Scorpio placing a personal ad, “An untameable legend. An icon for icons. Phantom Series II exists alone at the apex of luxury. Its unprecedented design is an evolution in mastery — invigorating the mavericks who command its splendor.” Get a room for pete’s sake make sure to towel off the splendor when your’e finished . 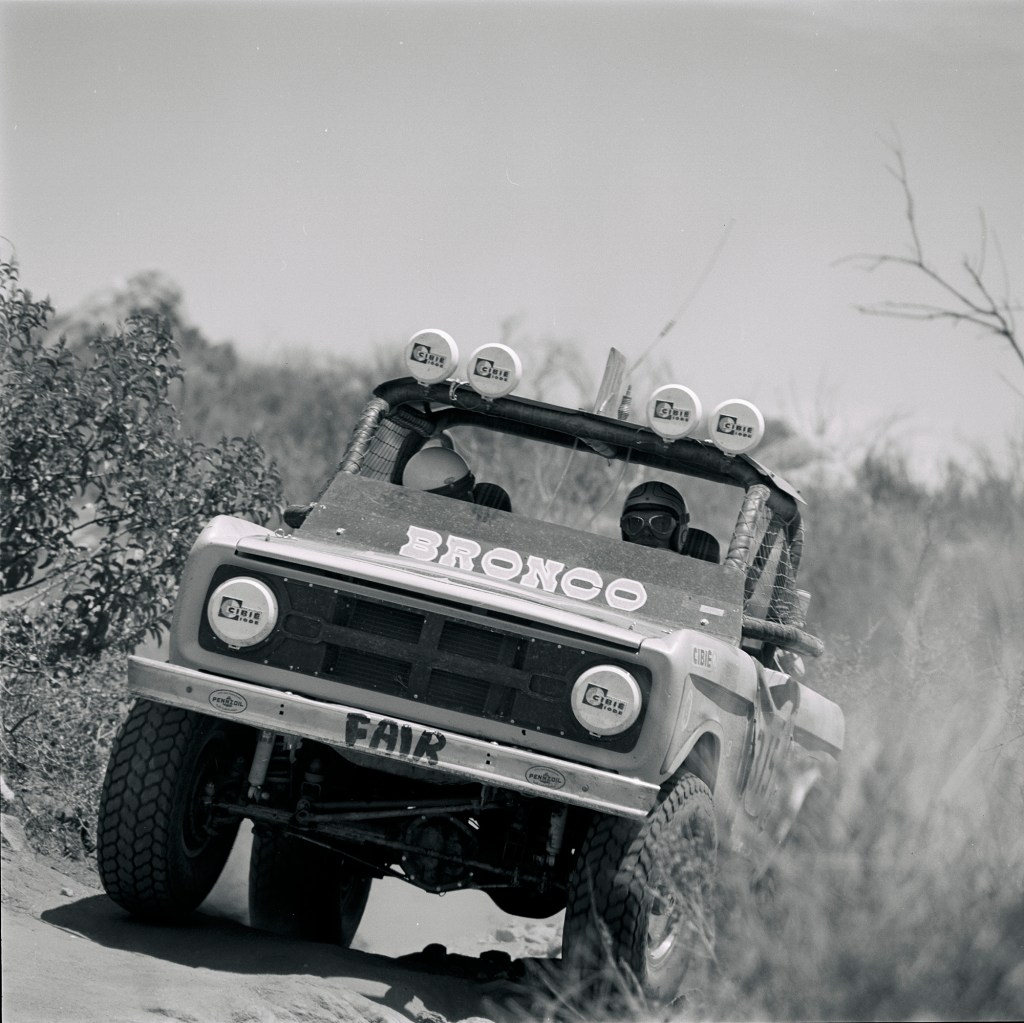 Both the Bronco and the sign of Sagittarius are inspired by equine energy. The Enthusiast Network via Getty

The sign of Sagittarius is symbolized by the centaur, a half horse, half man figure from Greek mythology. The Ford Bronco is named in honor of the half tame horses of the American West. Same same but different. Archers are free wheelers and ceaseless seekers and since its release in 1966, the original Bronco has become “an icon of an adventurous lifestyle and off-road capability.” Can dig. Aesthetically speaking, the new model is trash but we raise a glass and a spur to the OG design. 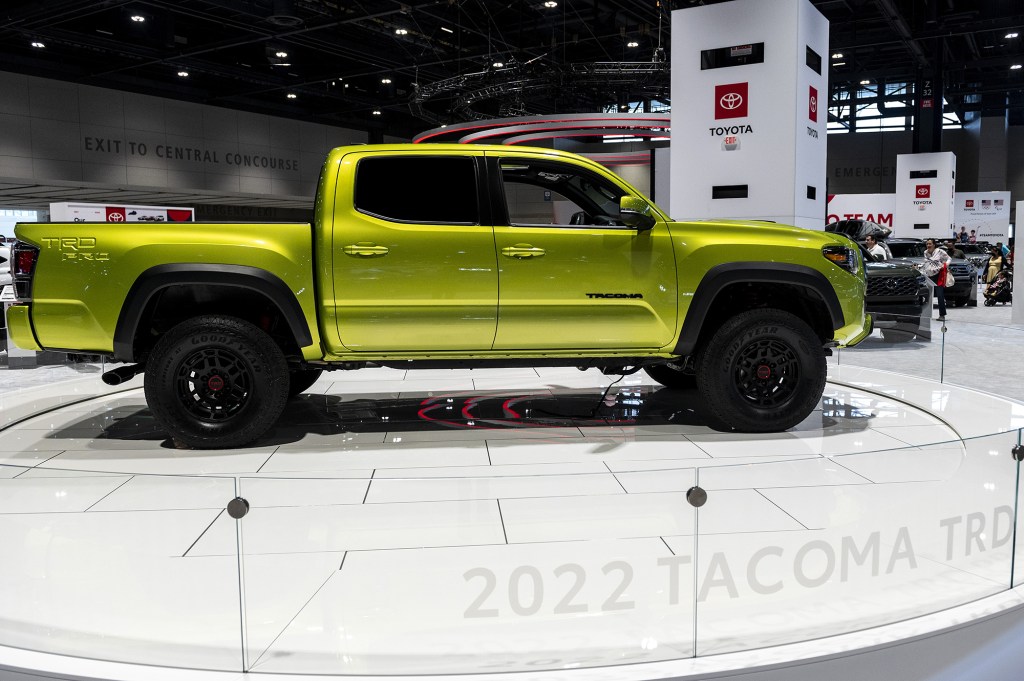 Capricorn is a Cardinal earth sign and the Toyota Tacoma is built for off roading and earth traversing. Bloomberg via Getty Images 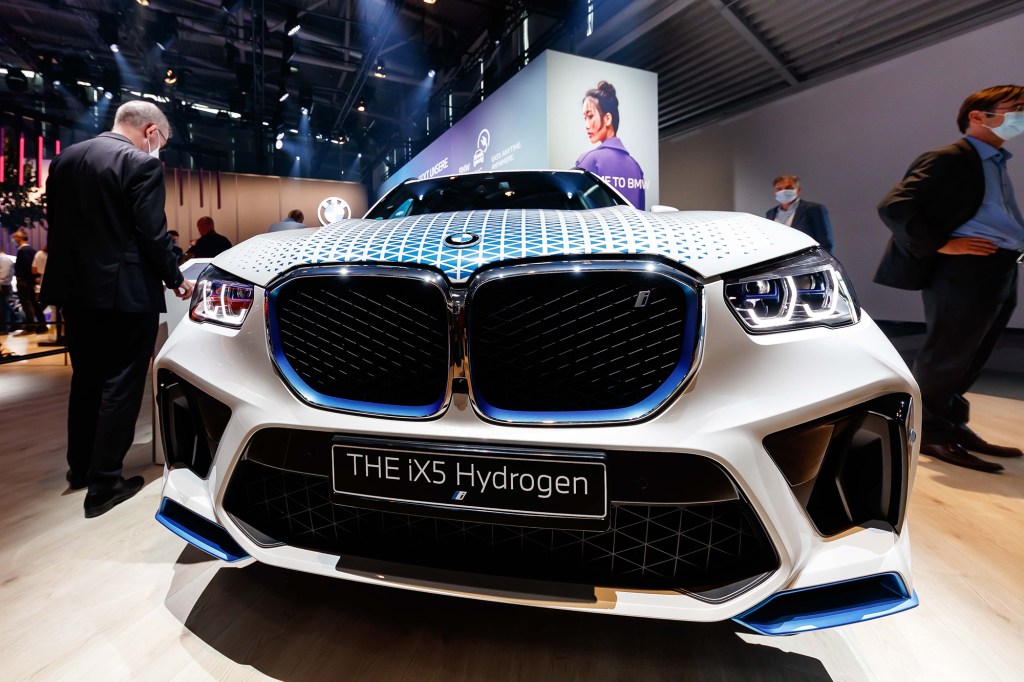 As an air sign symbolized by a water bearer, Aquarius can get downn with the BMW iX5 Hydrogen. DeFodi Images via Getty Images

Represented by the mythical water bearer, Aquarius is innovative by design as it the new BMW iX5 Hydrogen which utilizes hydrogen fuel cell technology and bills itself as a beacon of sustainable mobility. Aquarius is ruled by standard upholding Saturn and utterly upheaving Uranus, similarly, the iX5 “combines the best of both drive worlds: the locally emission-free mobility of an electric vehicle and the unrestricted suitability for everyday use.” The status quo and the promise of progress, all together under one hood. 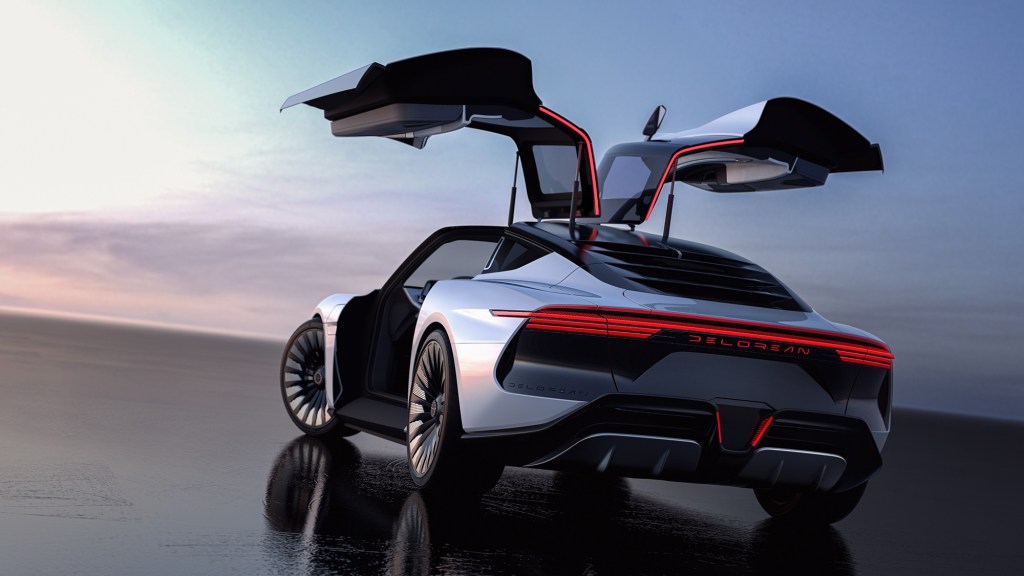 Like Pisces itself, the iconic DeLorean is dreamy AF and utterly impractical.ZUMAPRESS.com

Pisces is synonymous with escapism, dreams and the collective unconscious making the DeLorean, a whip made famous as the time machine in the “Back to the Future” franchise, a fine fit. Flux capicitor not withstanding, the OG DeLorean was known for its gull-wing doors and under powered engine, apt for a sign that soars high on the feathers of imagination but falters when it comes to forward momentum. In its latest in(car)nation, the DeLorean has been reimagined as a sleek, environmentally friendly electric model. The company poetically claims, “The Future was never promised. Reimagine today,” which coincidentally, reads like the motivational note a Pisces tapes to their bathroom mirror in the wake of a break up.

based zodiac
Read The Rest at
nypost.com Tua Tagovailoa will be interviewed as part of... Timothy Hutton Heads To London To Play A Sex...