Jenna Ortega, star of Netflix’s comedy horror “Wednesday” has always been a “weirdo.”

The 20-year-old actress revealed during Wired’s Autocomplete Interview series on YouTube that she and “Dance Moms” alum Maddie Ziegler, also 20, built their bond on their uniqueness.

“She’s one of my greatest friends ever,” Ortega said. “She was somebody that I instantly clicked with. We did a movie called ‘The Fallout’ a couple years back, and I feel like Maddie and I are the same person in different fonts.

“She’s such a weirdo and I’m a weirdo in the way I used to perform autopsies on little animals when I was younger,” she continued. “Little lizards that I found that were dead in my backyard. She’s a weirdo in the sense that she breaks out into characters or movements or makes faces. Her comedic timing is so underappreciated. She makes me laugh. We have a good time. We’re really weird together.”

Ortega has admitted that she can be a bit wacky. During an appearance on “Jimmy Kimmel Live” the “You” actress recalled her experience with Christina Ricci — who played Wednesday Addams in the 1991 movie “The Addams Family” and its 1993 sequel — on the new series. 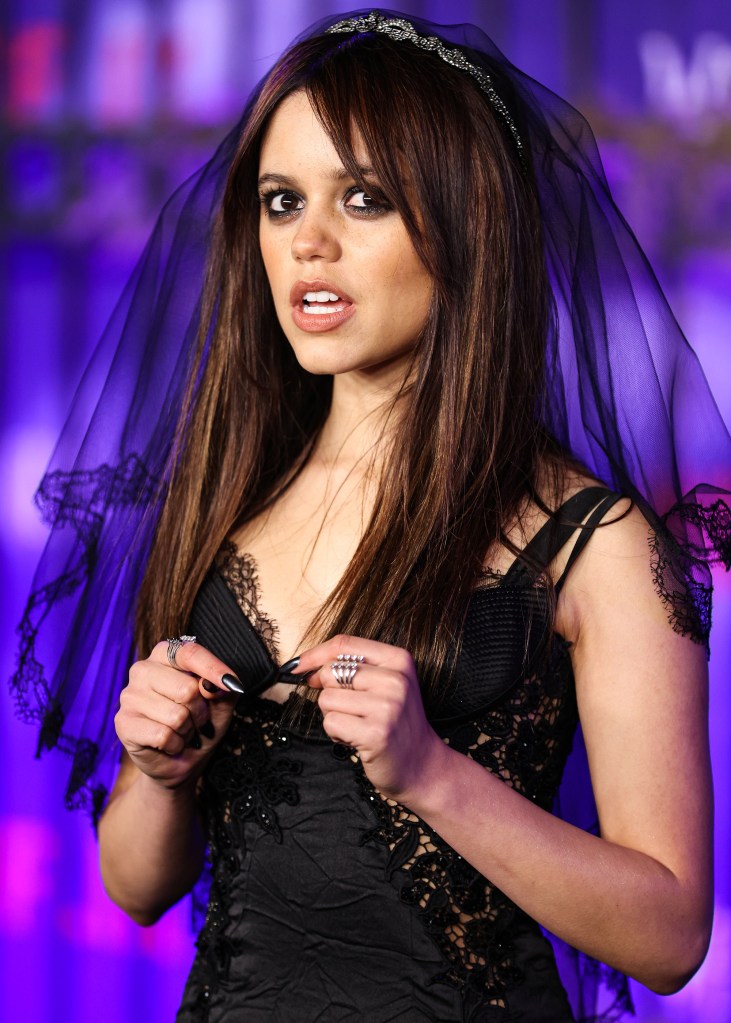 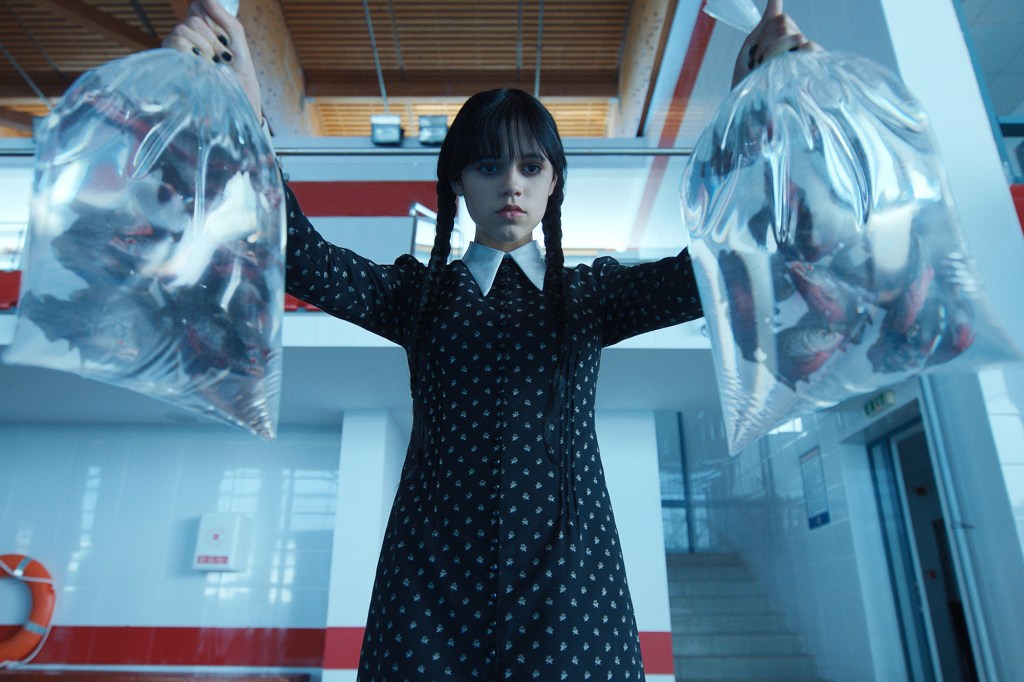 Ortega said she used to perform autopsies on dead animals found in her backyard. COURTESY OF NETFLIX

“I feel like I personally made it a little weird. She was really sweet about it. Me? It was one of the most awkward experiences I’ve ever had,” Ortega said. “I think, socially, I can be kind of hard to communicate with at times. And sometimes I would say something as a joke, and I think I have a very dark sense of humor, and she would go, ‘Uh, that’s dark.’ “ Amazon Commitment To 8-10 Films Annually: What...