Was the Tetris co-creator the victim of a Russian mob hit? On Sept. 22, 1998, police were called to the Palo Alto, California, home of Vladimir Pokhilko. They discovered a gruesome scene: The Tetris co-developer was dead, his throat slit; he was still gripping the knife. His wife Yelena and their 12-year-old son Peter had been bludgeoned to death with hammers and then stabbed.

There was a note, in Pokhilko’s handwriting:

I’ve been eaten alive. Vladimir. Just remember that I am exist. The davil

And yet Sandra Brown, a now-retired Palo Alto PD Crime Scene Investigator who was at the scene, couldn’t shake the feeling that the Russian immigrant was just as much the victim as his wife and son.

“Something was not right,” she told The Post, noting that Pokhilko’s blood splatter on the bottom of a sliding glass patio door didn’t match up with the location of his body. “The blood and the knife didn’t make sense. I was thinking, ‘This man didn’t kill himself.’ ” 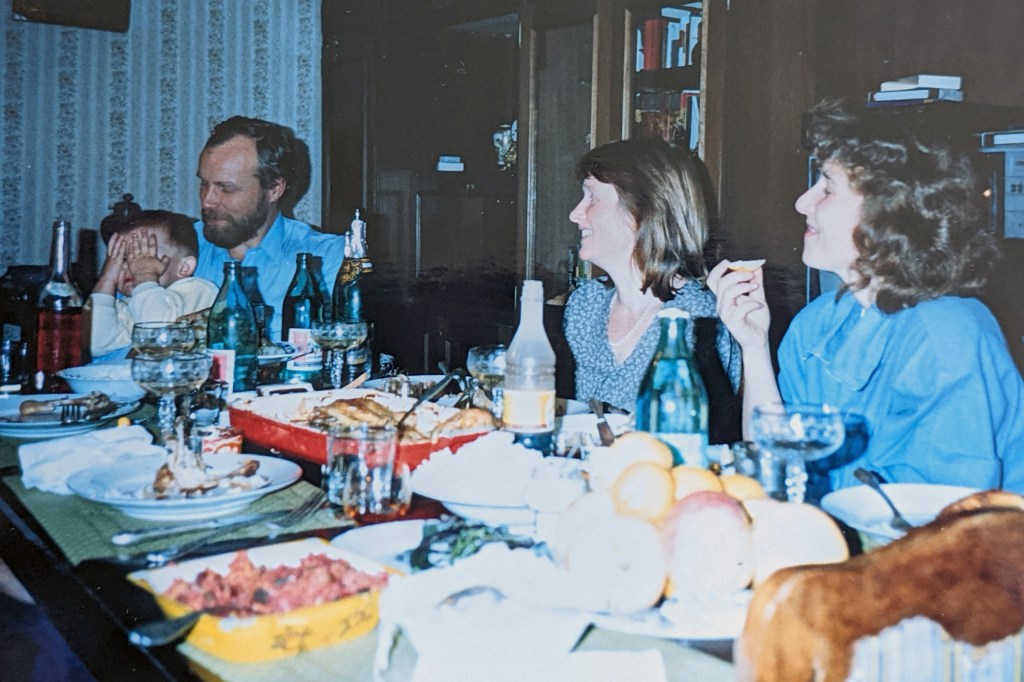 Vladimir Pokhilko at a dinner with his son Peter and wife Yelena in 1991.Discovery ID

The medical examiner, however, quickly ruled that Pokhilko, whose company AnimaTek had been in dire financial trouble, was responsible for the heinous acts. The case was closed: Murder — double homicide — suicide.

But doubts lingered with Brown and other colleagues who worked the case — the FBI immediately appearing at the crime scene, just one day after the bloodbath, didn’t help, either.

“I remember saying, ‘Why are they here? We have possible domestic violence, a small bedroom community triple homicide,’ ” said Brown.

Two decades later, Brown is finding out that her intuition may have been spot on. 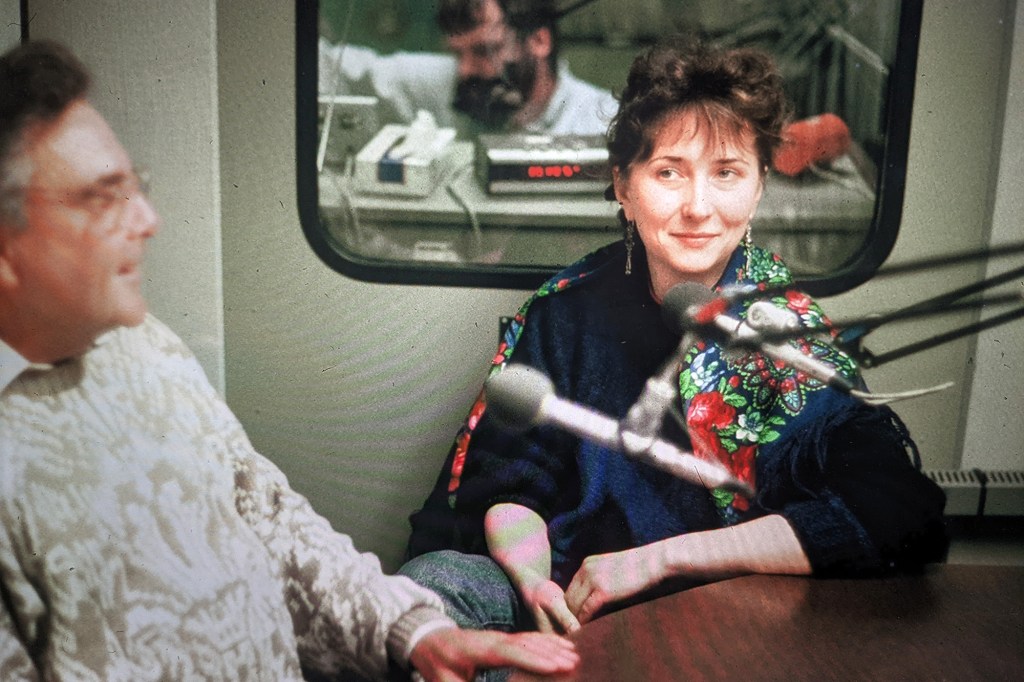 “The Tetris Murders,” a new three-part docuseries premiering Monday night on ID, revisits the grisly killings in light of recently unearthed documents that suggest Russian mafia may have been involved.

“Initially, some members of the Russian community came to us and said this man did not kill his family. They believed it was a mob hit,” said Brown, adding that they pointed to the murder weapons — a hammer and a knife — possibly representing the Soviet hammer and sickle.

The top-selling video game of all time, Tetris was born behind the Iron Curtain in the early 1980s. At the time, Pokhilko was working in Moscow as a psychologist with a keen interest in computers. His friend, Alexey Pajitnov, had developed a version of Tetris. Pokhilko saw it’s unique addictive effect on the brain; the two worked together to develop Tetris as a video game. 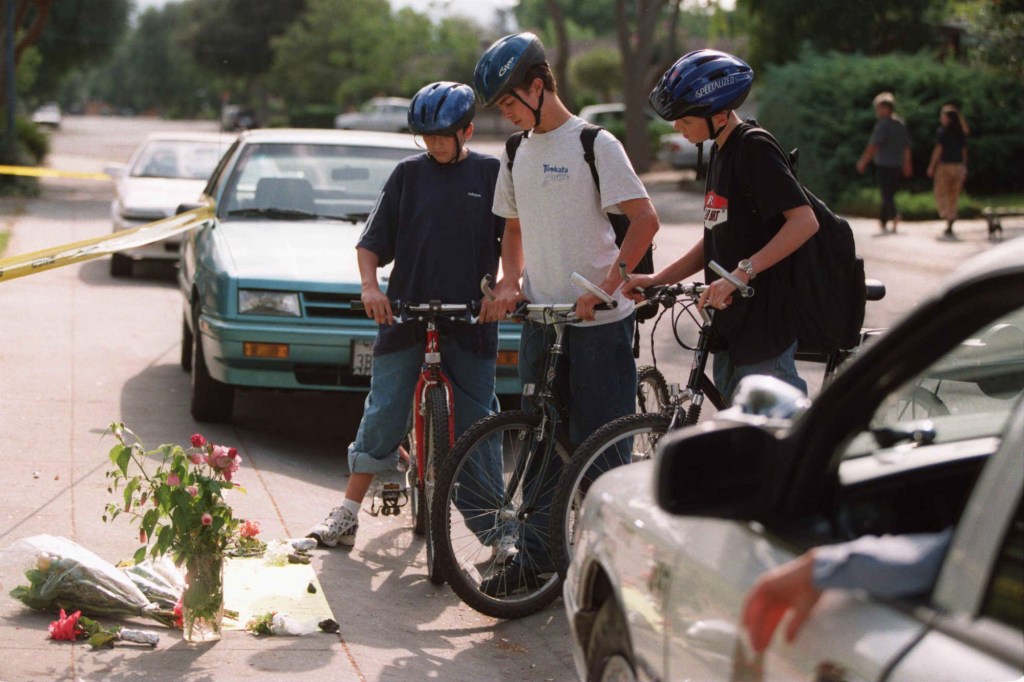 Given the Soviet government’s propensity to seize intellectual property, distribution of the game was far from straightforward. Dutch businessman Henk Rogers, who had befriended Pajitnov, was able to work the Russians to then sell the rights to Nintendo, just as the company launched Game Boy, which turned Tetris into a global sensation.

But the co-developers did not reap the financial benefits. Instead, after the Berlin Wall fell, Rogers helped them come to the United States, where the trio founded AnimaTek, which created the less popular game El-Fish.

Then, in 1996, Rogers and Pajnitov teamed up with an unnamed Russian oligarch to form the Tetris company, leaving Pokhilko to run AnimaTek.

“They basically globalized the entire Tetris company under one roof,” said “The Tetris Effect” author Dan Ackerman in the series. 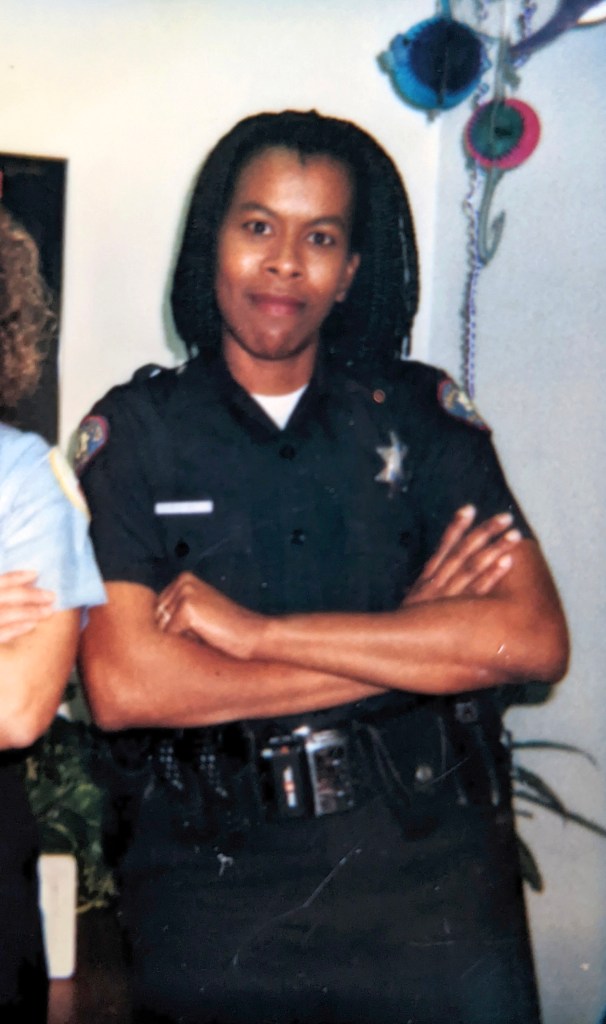 Arriving on the scene in 1998, then-Palo Alto CSI Sandra Brown told The Post she had her doubts that Vladimir Pokhilko murdered his family and himself. Discovery ID 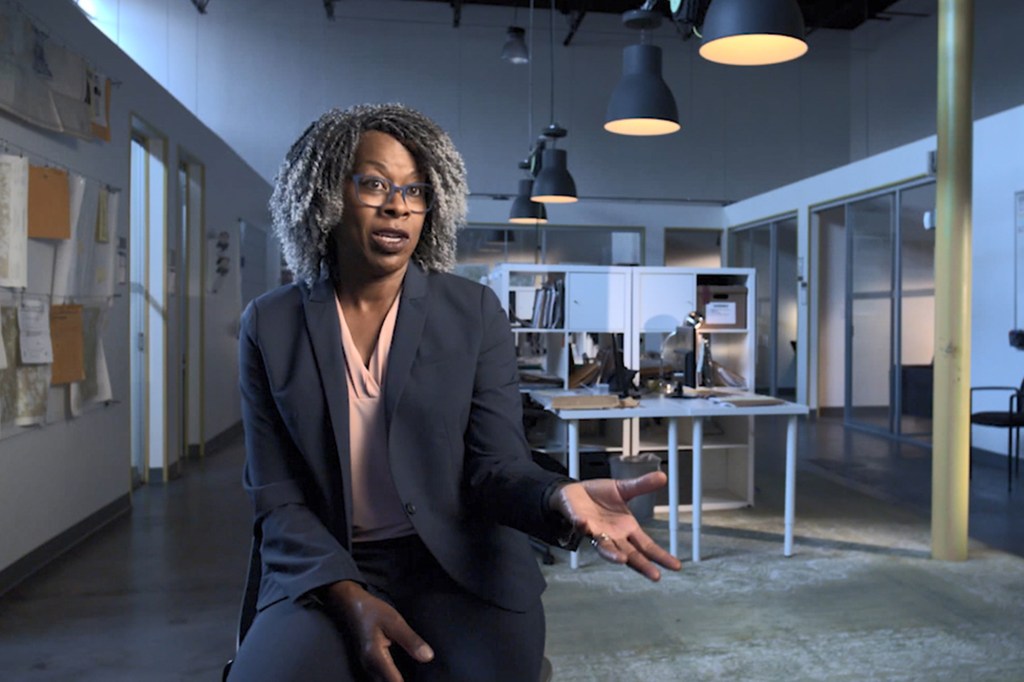 While the pair were raking in money, AnimaTek was in a financial spiral, which visibly weighed on Pokhilko. Shortly after, he would wind up dead.

But documents discovered by the show’s producers upend that narrative — namely, a subpoena from the FBI’s division investigating organized crime and racketeering, seeking to obtain Pokhilko’s accounts, dated just two days after the murder.

“How did they have a warrant right after we got the case? That tells me they were already looking at this as a mafia case, before we even had this as a homicide,” said Brown. “[That] blew me away.” 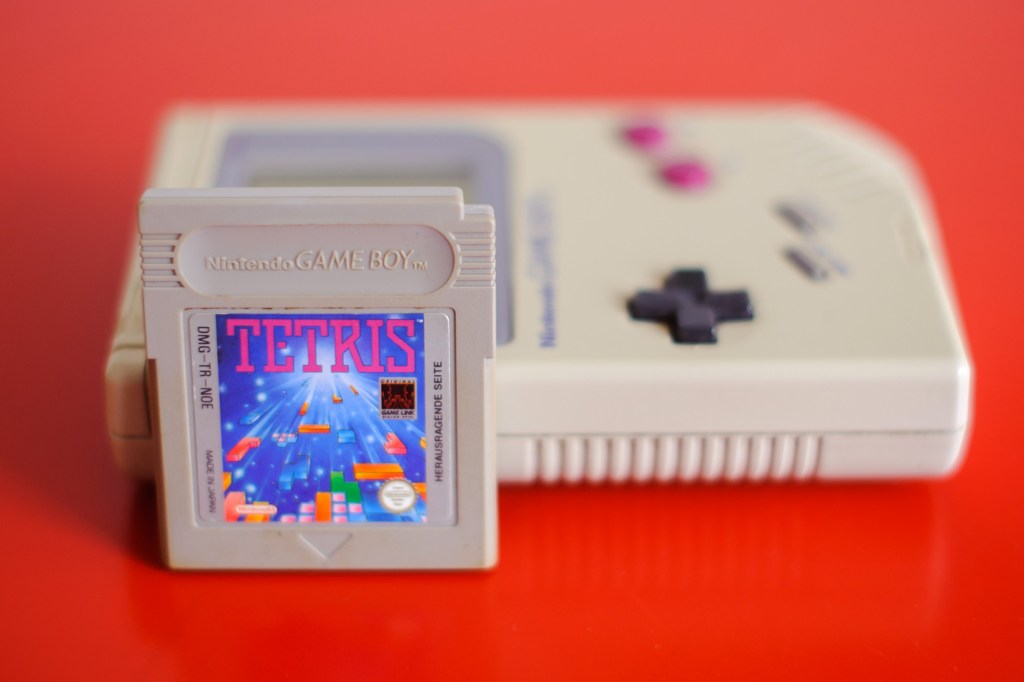 Tetris exploded into a worldwide phenomenon when it was introduced with the Nintendo Game Boy. picture alliance via Getty Image

Brown said she has spoken to people connected to the case who still fear for their lives more than two decades later, leaving her convinced her there were more nefarious forces at play — and they’re still at large.

“That subpoena gave me proof that they were barking up the right tree,” she said, noting that she hopes the series perhaps sows some doubt about Pokhilko’s guilt, leading to the truth, and peace for the victims’ souls.

“It’s like Tetris — you just don’t know what is on that first layer.” Kate Winslet: My agent was asked about my...