Warren Sapp can still remember the five rules advised by Tony Dungy on how to stay off the cover of USA Today.

• Going 15 miles per hour over the speed limit

• Women you know too well or not well enough. 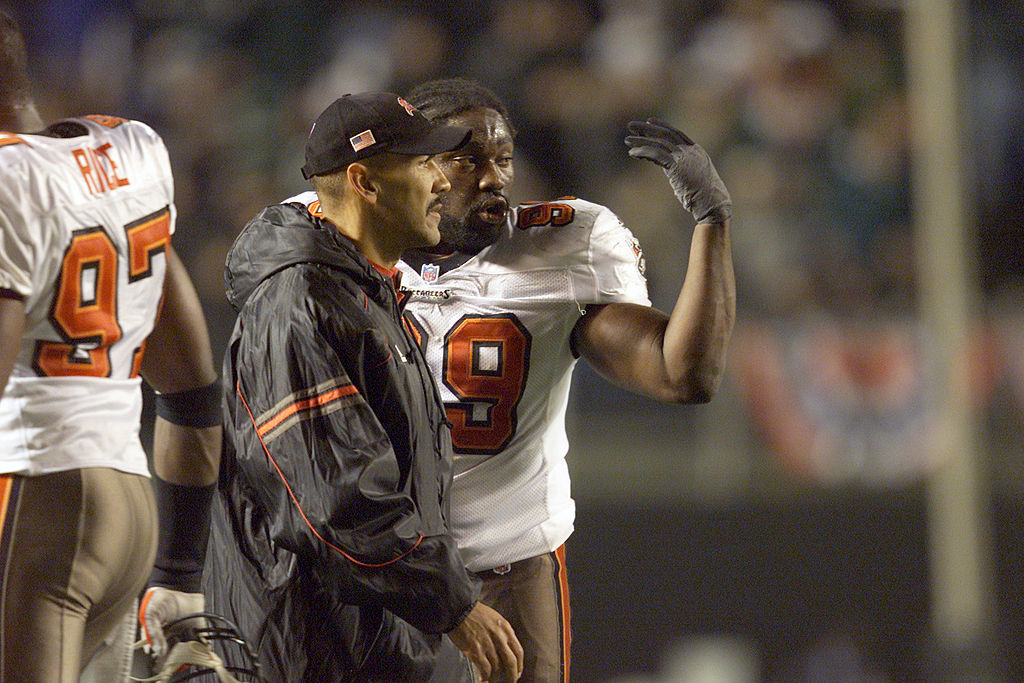 Warren Sapp still remembers the advice Tony Dungy gave on how to stay off the cover of USA Today.Getty Images

Sapp’s 13-year career on the defensive line spanned from 1995 through 2007. He played nine years with the Bucs and his final four seasons with the Raiders. He was a seven-time Pro Bowler, four-time All-Pro, the 1999 Defensive Player of the Year and a member of the 2002-03 Super Bowl champions.