A female student at the University of Utah was booked Wednesday after allegedly threatening to detonate a nuclear reactor on campus if the school’s football team had lost its game against San Diego State on Saturday.

The 21-year-old woman allegedly posted on the social media app Yik Yak that she would  “detonate the nuclear reactor that is located in the University of Utah causing a mass destruction,” according to a Salt Lake City Sheriff’s Office affidavit obtained by radio station KSL. 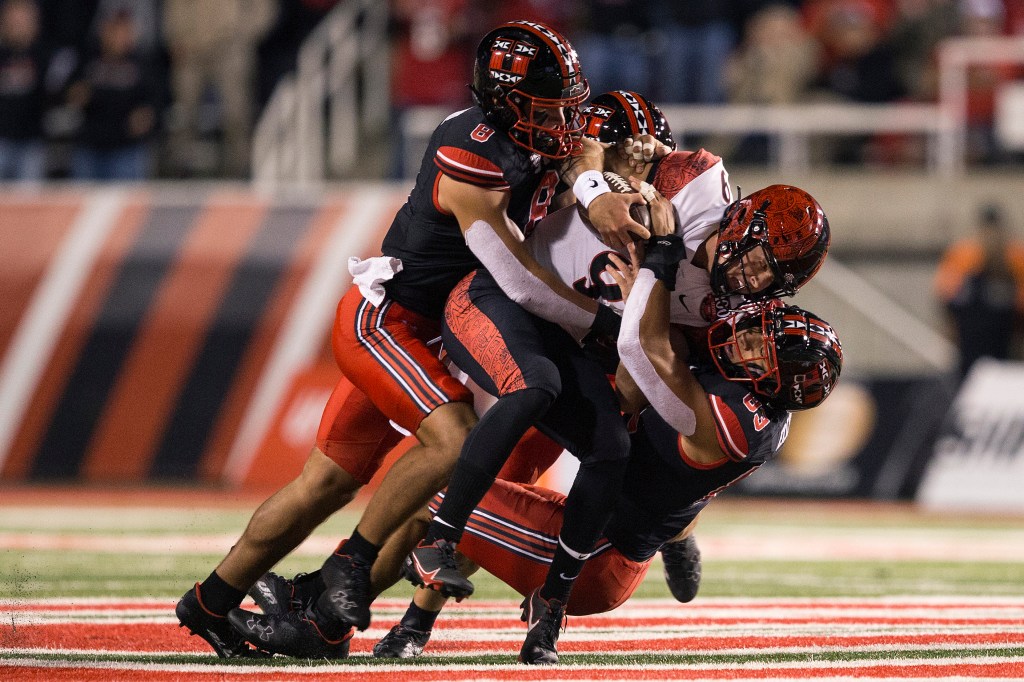 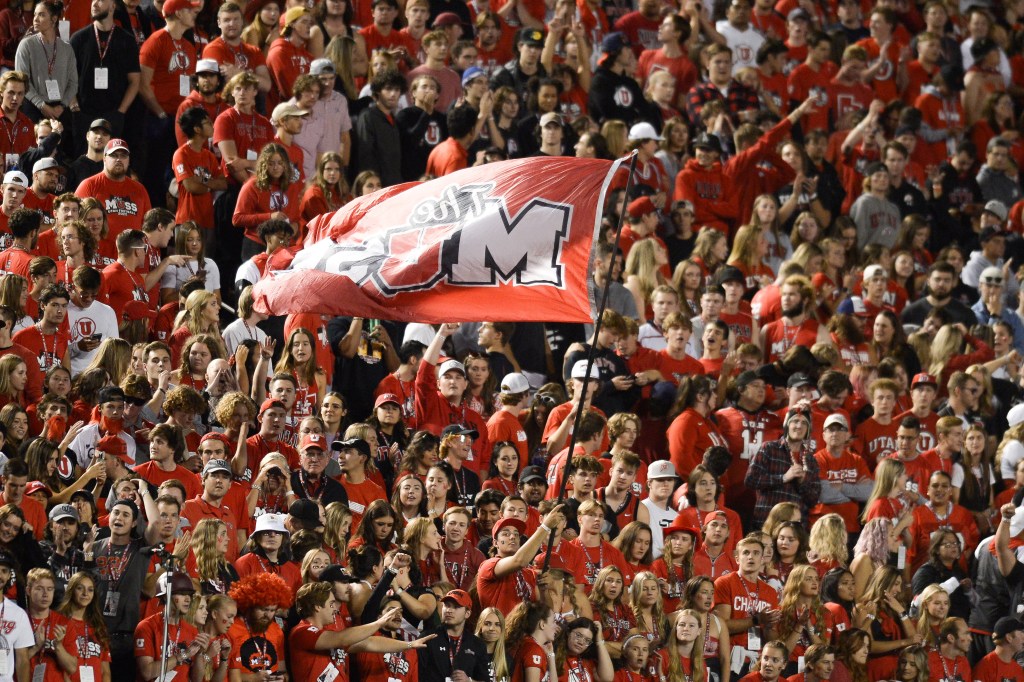 A 19-year-old Utah student had been arrested for the same crime in August for making a bomb threat on Yik Yak directed at a school building. He claimed the alleged threat was a joke and that he had no intention of carrying it out, according to KSL’s website.