USC vs. Utah prediction: Back the underdog in the PAC-12 Championship

One of the best games of this college football season will be getting a much-deserved encore on Friday when USC takes on Utah in the Pac-12 championship game – seven weeks after the Utes handed the Trojans their only loss of the year in a 43-42 thriller.

Sportsbooks are expecting a different result this time around, pricing USC as a slim 2.5-point favorite at BetMGM, and bettors have mostly sided with the higher-ranked team in this one. Can the Trojans avenge their earlier loss, or will Utah spoil their conference rival’s burgeoning playoff hopes?

Here’s how we’re betting Friday’s contest, which kicks off at 8 p.m. ET on Fox.

USC vs. Utah odds (via BetMGM) 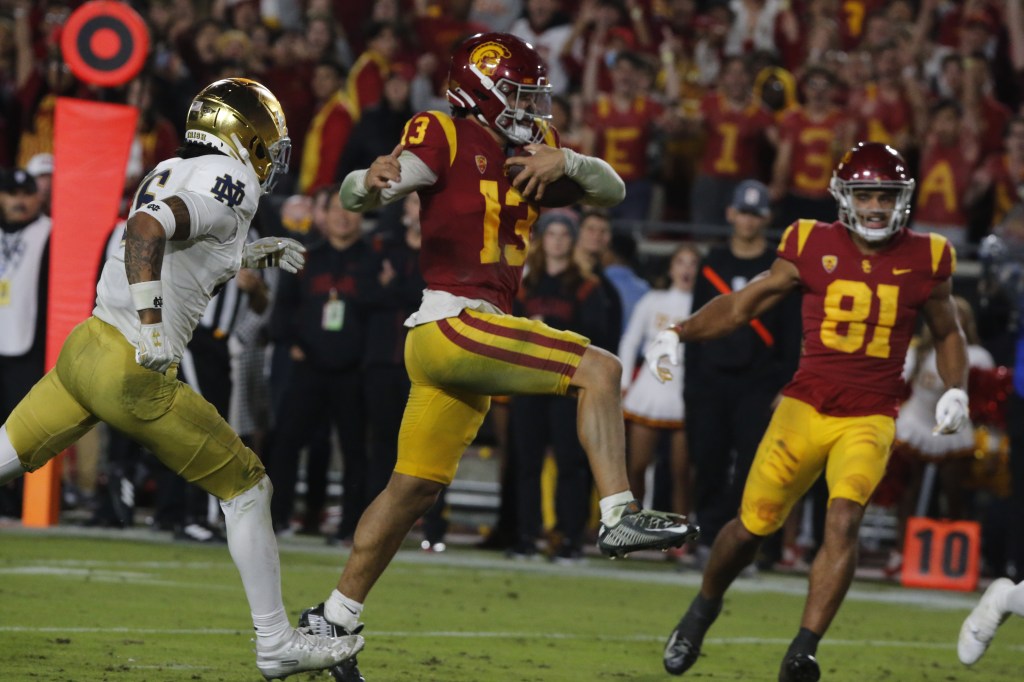 USC vs. Utah prediction and analysis

First, let’s preface all of this with a caveat: this line is trending toward 3 as kickoff nears, and getting that half-point would be well worth the wait if you like Utah. If you can’t wait, though, the Utes are still the better play here, no matter how you slice it.

That clearly isn’t the sexy pick given the sizzle of this USC offense, which ranks No. 1 in efficiency by nearly any metric after a slugging start to the year. Heisman front-runner Caleb Williams has turned up the heat over the last six weeks, averaging 353.7 passing yards with a ridiculous 20 touchdowns and just two interceptions while adding seven scores on the ground.

Here’s the thing: Williams was stellar in that Week 7 loss to Utah (438 total yards, 5 TDs), and it didn’t matter because the Trojans’ defense couldn’t get a stop. Instead, Cameron Rising (475 total yards, 5 TDs) stole the show that day for a unit that tallied 30 first downs and 562 total yards – the most by this offense against any FBS opponent not named Colorado.

It’s not like the Utes have trailed off from there, either. They’ve won five of their last six games dating back to that USC win, with their only loss coming against an Oregon team that had won 23 of its previous 24 games at home. Utah outscored its other five opponents by 27 points per game to bully its way back to the Pac-12 title game. 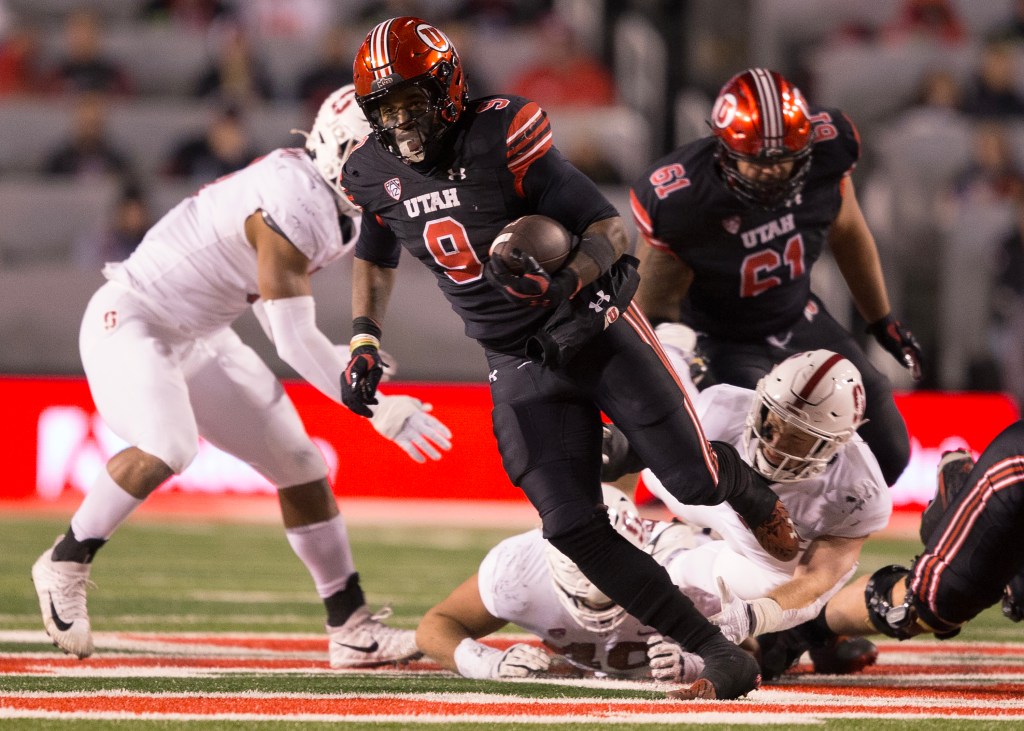 That should come as no surprise given that USC’s defense is, without exaggeration, one of the worst of any Power 5 school after allowing 34 points per game over the last six weeks. Ultimately, that’ll be the Trojans’ undoing in this highly anticipated rematch.