Urban Meyer has vigorously denied using an image of Trayvon Martin to illustrate his “no hoodie” rule at Ohio State.

Marcus Williamson, a former Buckeye defensive back, ripped Meyer in a Twitter thread on New Year’s Day, alleging the coach had used an image of Martin in a Powerpoint presentation “to institute our building wide rule of ‘no hoods’ in the building.” 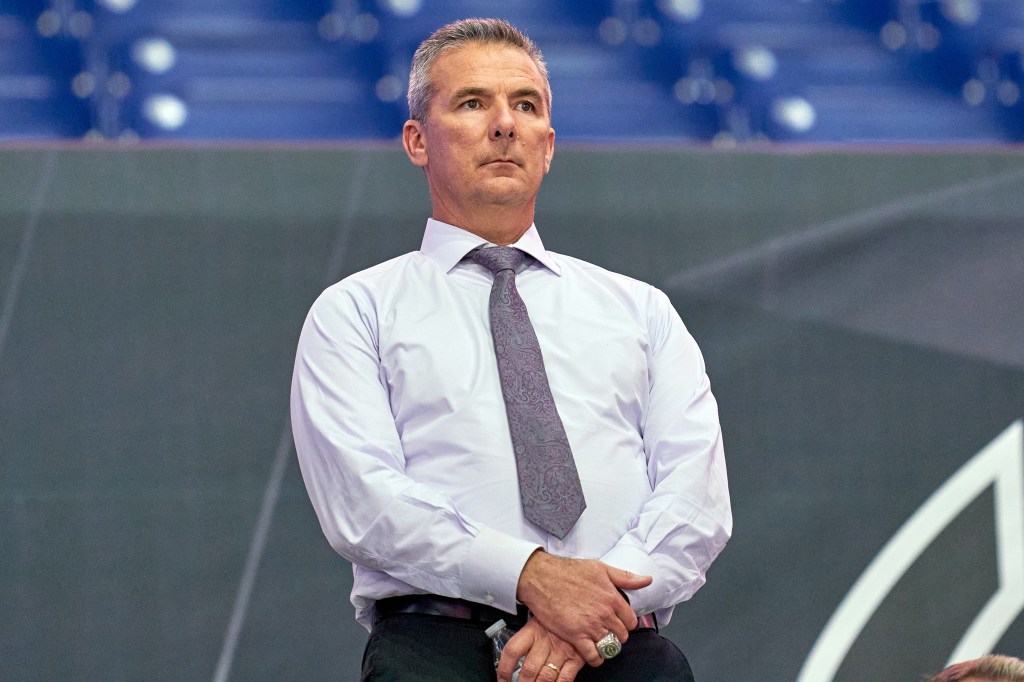 Urban Meyer denies allegations from his former player, Marcus Williamson, that he used an image of Trayvon Martin to illustrate a “no hoodie” rule.Icon Sportswire via Getty Images

“Our team rule was no hats or hoodies or sunglasses of any kind but only in team meetings, just so we could see their eyes and make sure they were paying attention and not asleep,” Meyer said. “We did not, and never would show a picture of Trayvon Martin. My gosh, no.

My first team meeting. (True story 2017) This photo was presented to us via PowerPoint to institute our building wide rule of “no hoods” in the building pic.twitter.com/bGdJVZaEVT

“That is absolutely false and you can check with any other player on my teams during that time to confirm what I am saying. Other players know what he is saying is false. I would never do that. He is crossing the line here. It seems people are just piling on now. But that never happened.”

Martin was fatally shot by George Zimmerman in Florida in 2012. He was 17 years old.

At the time of the tragedy, Martin was wearing a hooded sweatshirt. In the wake of his death, athletes such as Carmelo Anthony and LeBron James honored Martin by wearing hooded sweatshirts, joining other citizens who had made similar statements. 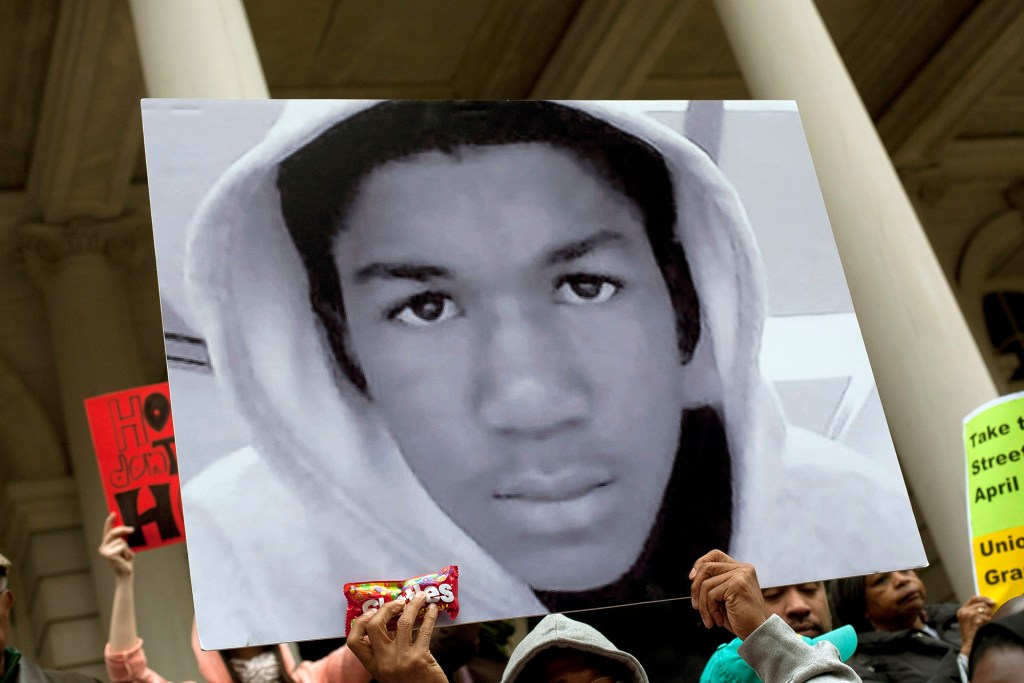 People along with New York City Council members attend a press conference on March 28, 2012, to call for justice in the killing of 17-year-old Trayvon Martin.Getty Images

The latest accusation about Meyer follows a turbulent year for the former Buckeyes coach, who was axed by the Jaguars in December amid a laundry list of missteps throughout the season.

In October, Meyer was spotted at a Columbus, Ohio, bar, grinding with a blonde woman who was not his wife. Meyer also faced allegations of kicking former Jaguars player Josh Lambo at practice, as well as claims that he belittled assistant coaches. Meyer was fired 13 games into his first year as the Jaguars head coach. 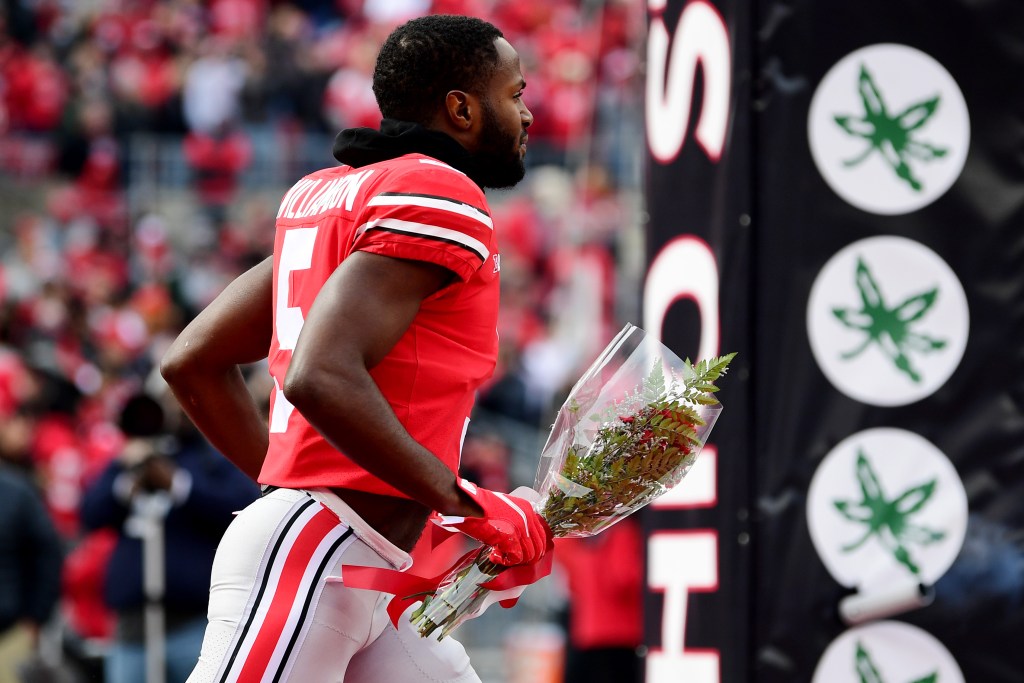 This particular accusation from Williamson would seem to be either confirmable or deniable via other witnesses, so it warrants monitoring to see what his other Buckeye teammates may say if they are asked about it.