The world was shocked when Meghan Markle and Prince Harry made the decision to step back from the British royal family in early 2020.

The Duke and Duchess of Sussex made their way to California to begin their new life away from the UK cameras and needed a place to live.

Actor Tyler Perry first gave them sanctuary and now he’s getting candid on the toll the move took on them.

“It was a very difficult time for them,” Perry, 53, explained during a recent appearance on “Today with Hoda & Jenna.”

The “Madea” creator went on: “What I know about the two of them, that I wish the world knew, is how much they love — these two people love each other.

He continued, “If I don’t have that, what she and Harry have, I don’t want it — that’s really amazing.”

The Invictus Games founder, 38, and the former actress, 41, moved into the entertainment mogul’s $18 million pad in May 2020, located in Los Angeles. 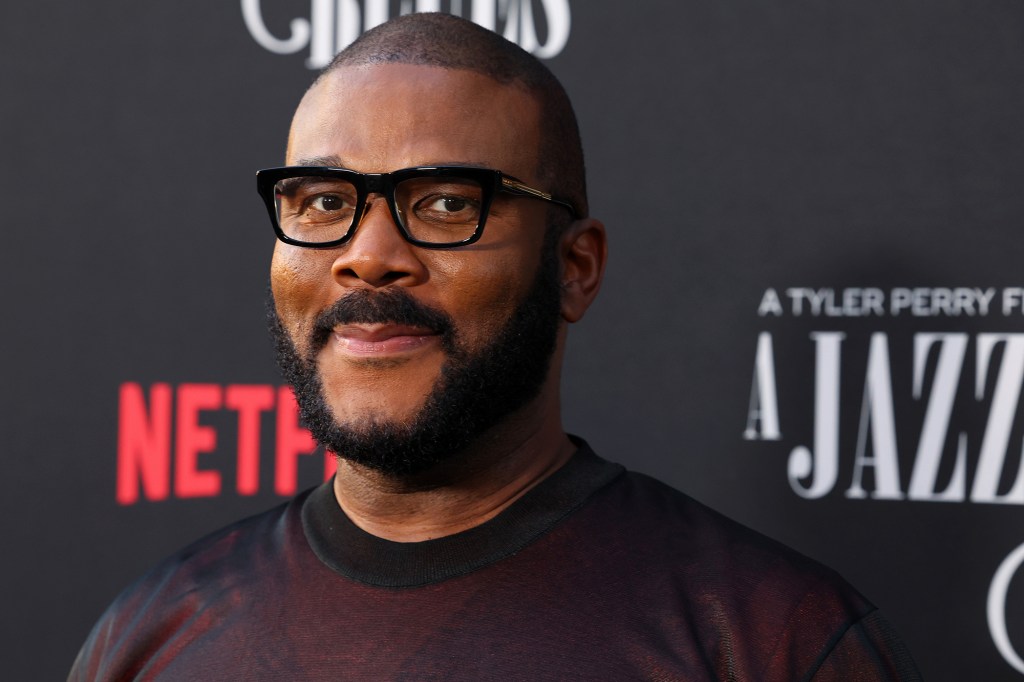 The filmmaker opened up about his friendship with Meghan Markle and Prince Harry.Getty Images for Netflix

They set up house at Perry’s mansion while he was out of town in Atlanta to restart production at his studio to work on his next project.

Shortly after their move, the couple also hired the “Alex Cross” star’s security detail to help them through this new transition. The lovebirds were reportedly introduced to Perry by mutual friend Oprah Winfrey.

Markle revealed in a recent interview with the Cut how Perry reached out to her in 2019.

Perry phoned her to tell her that he was praying for her “and that he understood what this meant,” referring to her large role in the royal family. 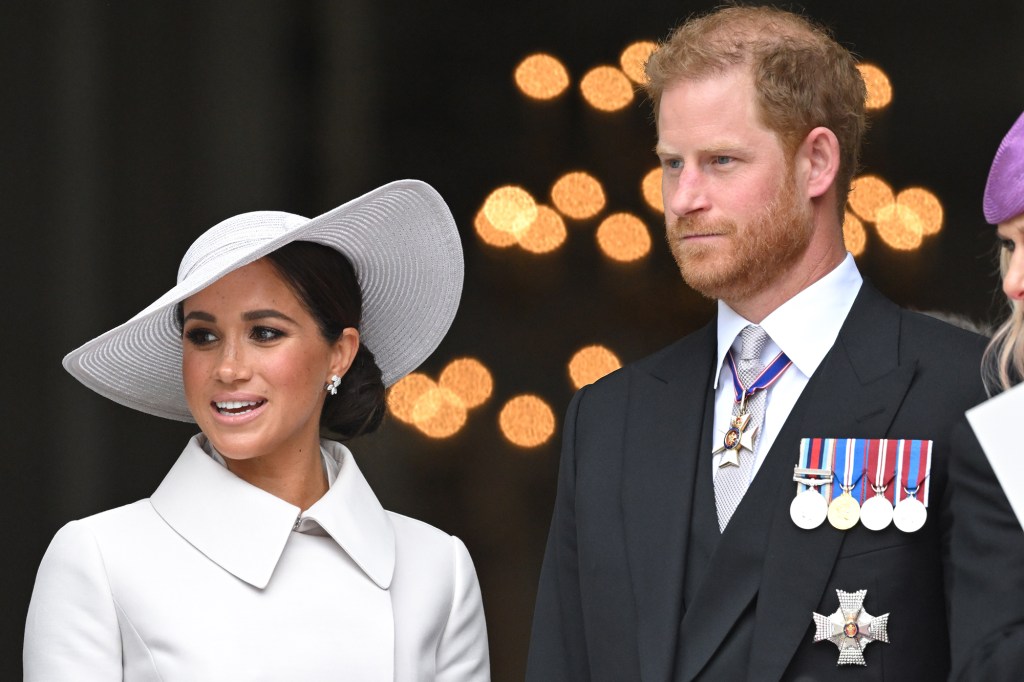 “The love they have is really, really moving, and I just wanted to do anything I could to support them,” Perry said.WireImage

“He could only imagine what it was like,” Markle recalled, adding that he advised her to call him if she ever needed support.

“Sometimes, you can tell your life story to a stranger on a plane as opposed to some of the people that are closest to you,” she said.

The couple later bought heir own home in Montecito, Calif. — where they now live with heir two children Lilibet Diana and Archie Harrison.

Perry has stayed pals with the duo and even paid tribute to Markle on her birthday last month with a heartwarming Instagram post.

“I’ve had a front row seat in your life for the past few years. I’ve watched you endure things that would have broken a lot of people,” the New Orleans native captioned a photo of Markle playfully kissing the hand of a young girl. “I’m so incredibly proud to see how happy you, your husband, and your kids are now. It fills me with joy to say Happy Birthday Princess Meghan.”