Twenty-two years ago, on the “Boy Meets World” set, Will Friedle likened his black co-star Trina McGee to Aunt Jemima.

The actor, who played Eric Matthews, apologized to McGee in a lengthy email a few years back, but the actress has finally addressed the “racist” incident with him publicly.

The actress, who played Angela Moore, quickly confronted Friedle, 46, about the comment when it happened — a move the actor helped him understand the implications of racial stereotypes.

“In my head, I attached no cultural significance to that whatsoever,” Friedle recalled during the Sept. 12 episode of the podcast. “I saw a person who I thought was my friend but didn’t know all that well wearing a big, red hat.”

“You and I still hadn’t worked together a ton, but in my head you were a part of the cast, so that means I’m gonna make fun of you,” he said to McGee. “So I thought ‘Gonna make fun of her red hat.’ That’s as far as my dumb f–king privileged mind saw it. 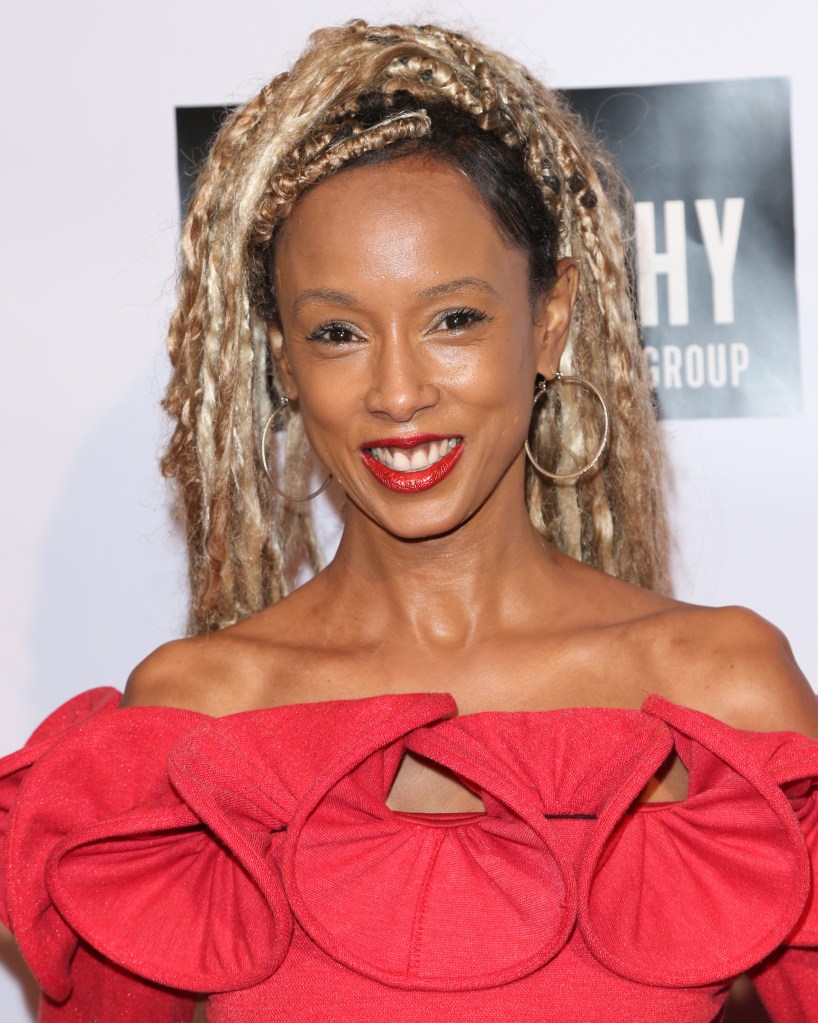 “Right before I walked on for my part, I walked by and went ‘love your syrup’ and walked onto the set, thinking ‘Boom, zing, just got her for her hat,'” Friedle said. “I heard Ryder laughing. We finished the scene and you came up to me–”

“Oh, I was pissed,” McGee interjected.

“You were like, ‘That was not OK.’ And I was like, ‘What?'” Friedle said. “I had no idea what you were talking about. You went, ‘Referring to me as Aunt Jemima.’ I was like, ‘I assumed that was like you calling me the Jolly Green Giant.’ And you’re like, ‘No. No that’s not the same thing at all.’ You explained to me — you never use the time as an excuse, but in the mid-’90s, I had no idea the cultural significance of the Aunt Jemima character.” 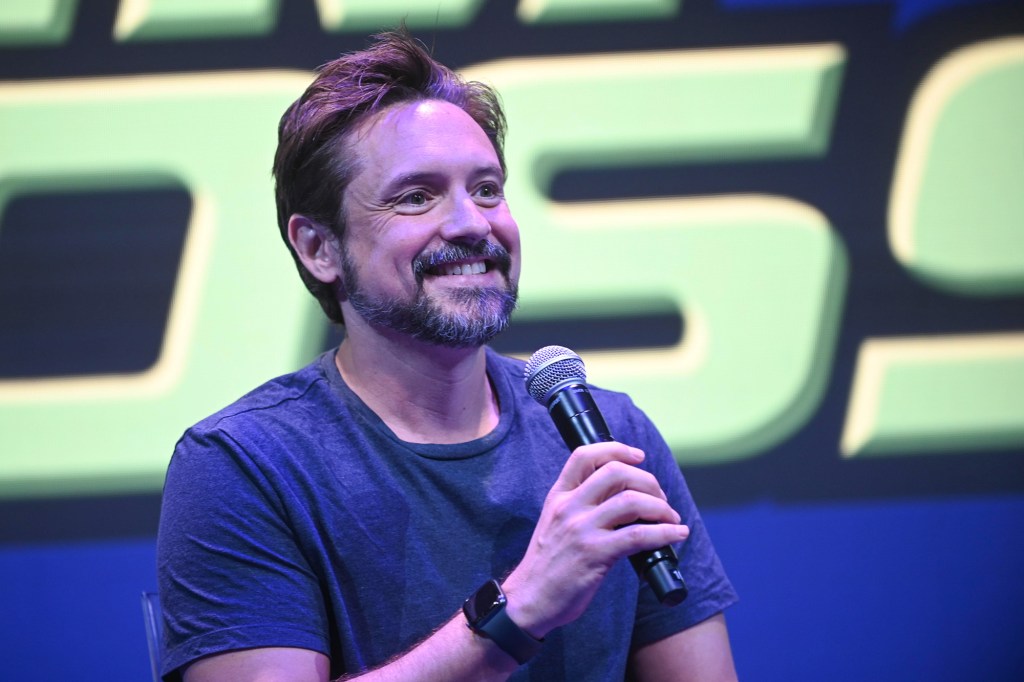 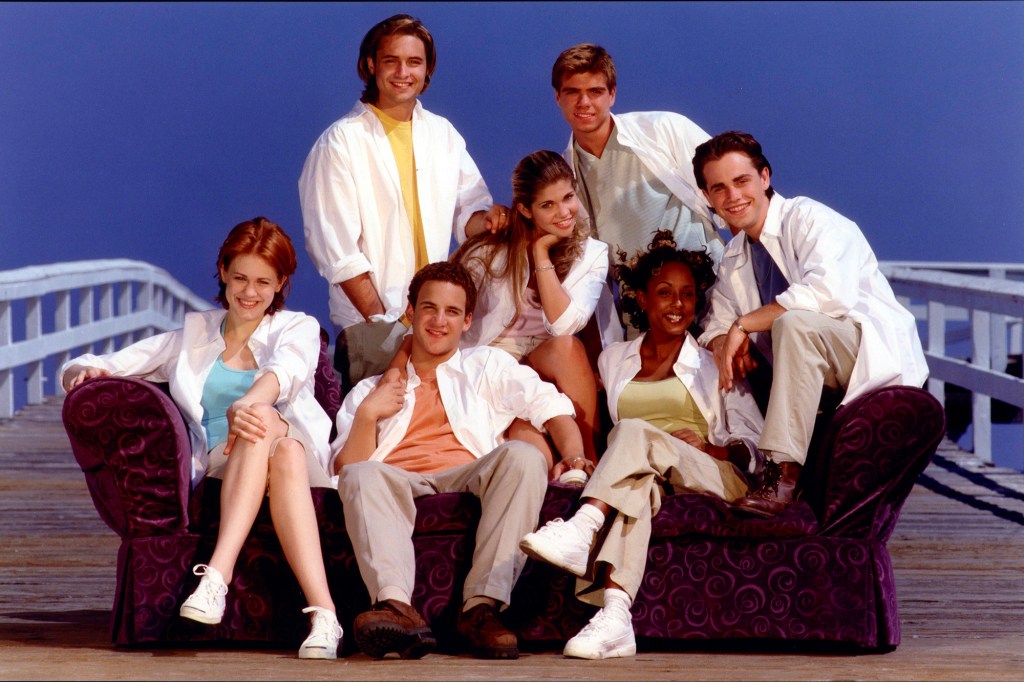 Friedle continued: “I was mortified, because the last thing you want to think is you’re part of the problem — like, your ignorance is part of the problem. In my head, I was going, ‘I made fun of her because of her hat, that’s all I was trying to do. What just happened?’ And I remember you very patiently explaining to me why I was an idiot, and we hugged and walked away. But I was shaken … You walked away and I remember literally shaking.”

From that point on, Friedle said their exchange changed his life.

McGee said she also spoke about the incident with people afterward, adding, “I just kept telling friends and family the story and they were like, ‘No, he doesn’t sound racist, he just sounds really dumb.’ That was the feedback I kept getting.” 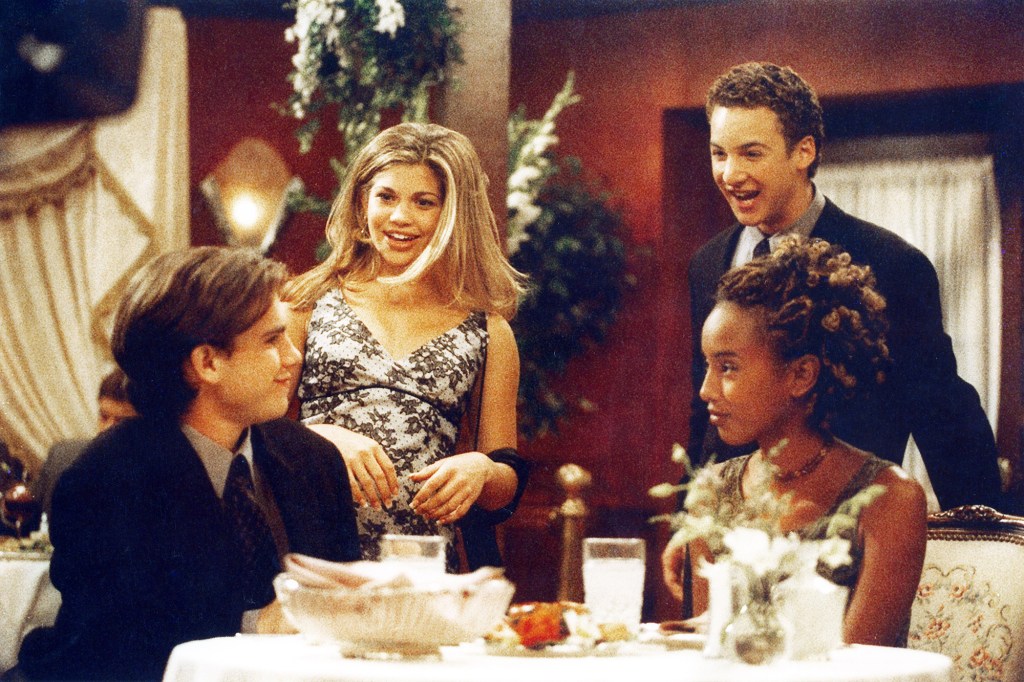 She continued: “This is the thing, Will. You become part of the issue nowadays when you have to move in spaces with people of color and you don’t really have to by right, but it would behoove you to learn as much about them as you can. You didn’t have to back then, nor were you told to, nor would it affect your check, nothing.”

Friedle and McGee had reconciled before the podcast, as have McGee and Fishel — who McGee previously said was “rude, cold and distant” when she guest-starred on “Girl Meets World” in 2015.

“Pod Meets World” is available to listen to wherever you get your podcasts.