It was a grotesque attempt to cash in on tragedy.

Iranian game developers are facing the music online over a tasteless video game in which the objective is to save the life of George Floyd.

Dubbed “Save The Freedom,” the mobile game is based on the killing of Floyd, who was black, by white police officer Derek Chauvin in Minnesota in May 2020, an incident that prompted protests around the world.

It was developed over the past year by Iran’s Basij paramilitary force — a branch of the Islamic Revolutionary Guards Corps — at the behest of IRGC General Mohammad Reza Naghdi, the Sun reported. He’d expressed the idea at a Basij digital conference in September 2020, proposing a game where players save “this black citizen from American police,” reported Kayhan Life.

The product sees gamers work their way through 30 levels of ascending difficulty, facing enemies who are presumably trying to kill George Floyd, per a tweet by journalist Séamus Malekafzali. 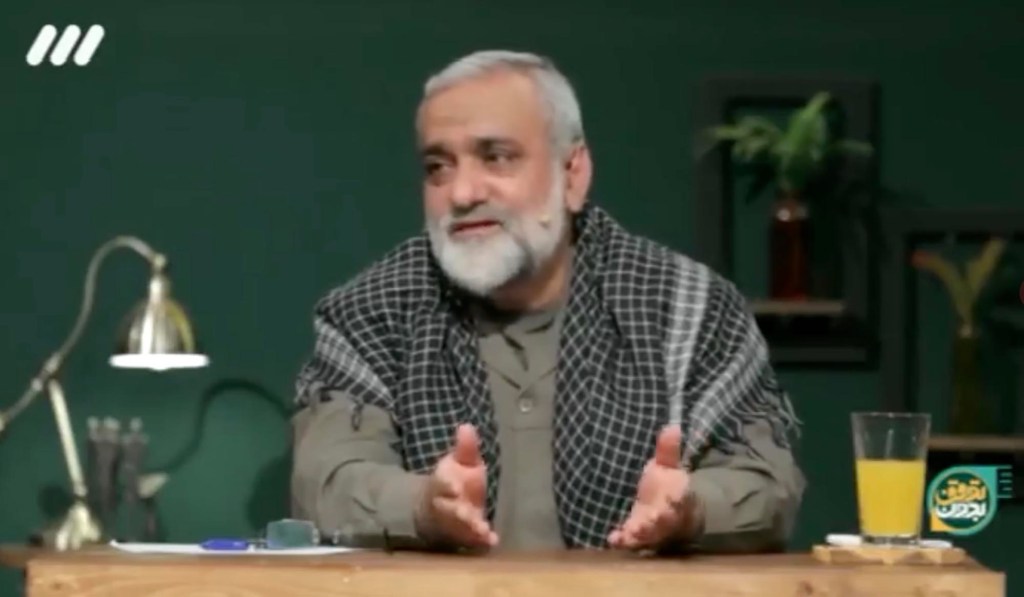 “Save the Freedom” was developed over the past year by Iran’s Basij paramilitary force — a branch of the Islamic Revolutionary Guards Corps — at the behest of IRGC general Mohammad Reza Naghd.Twitter/@Seamus_Malek

Suffice to say, “Save the Freedom” sparked a fierce backlash on social media, with critics dubbing the game “sick” and “disgusting.”

“This is a joke right,” wrote one aghast commenter of the tone-deaf pixelated pursuit. “Can someone confirm that for me?”

“This is so sick,” seconded another.

One critic lamented: “Is there anything people won’t try and profit from?” 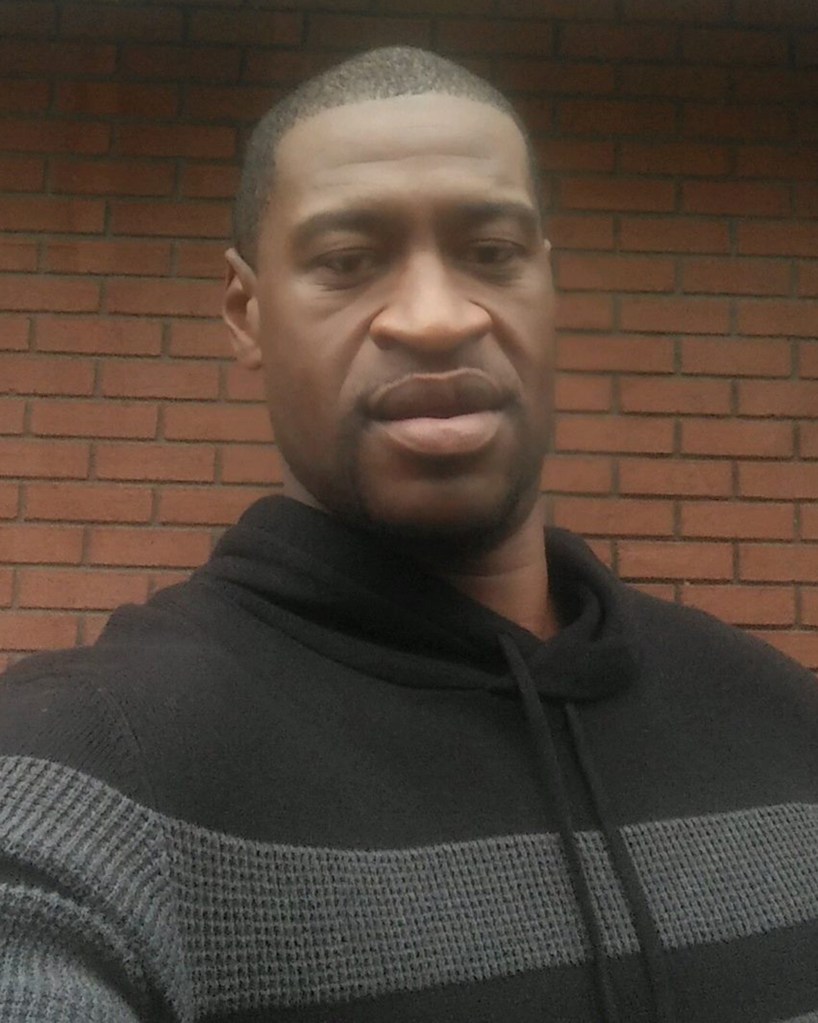 Unfortunately, this isn’t the first time someone has attempted to cash in on George Floyd’s murder. In June 2020, Amazon pulled a posting for a controversial children’s T-shirt that depicted Derek Chauvin kneeling on the neck of George Floyd. 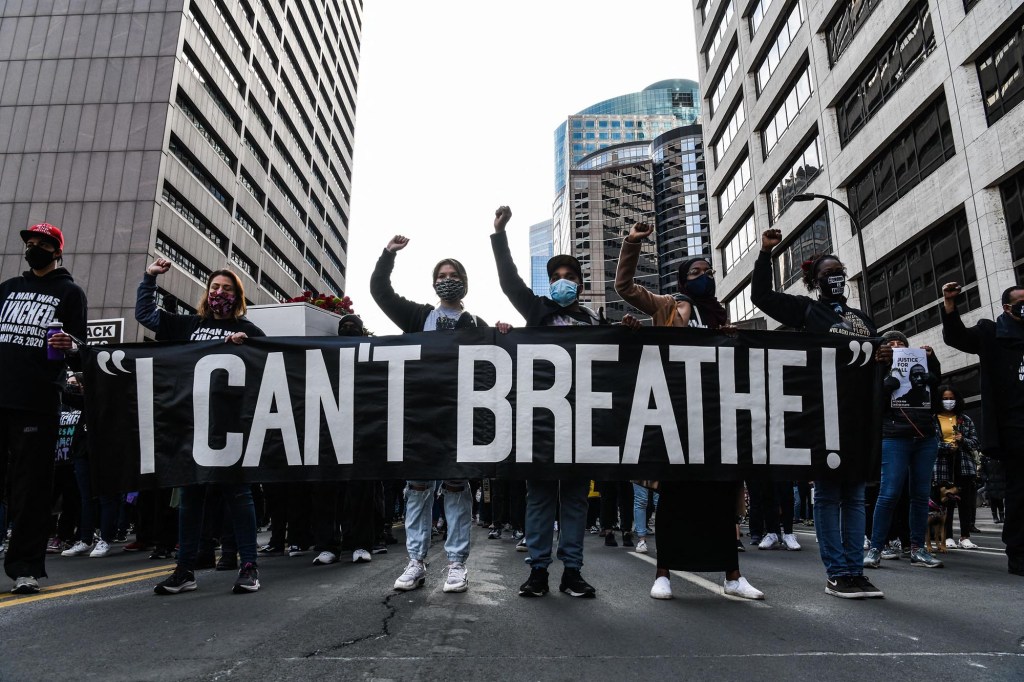