Tom Brady is not happy with 345 Park Ave.

Speaking with Jim Gray on his SiriusXM podcast “Let’s Go!“, Brady sounded off on the suspension that will cause star wideout Mike Evans to miss Sunday’s blockbuster game against Aaron Rodgers and the Packers.

Brady started by expressing gratitude for Evans as a friend and teammate.

“I think just sometimes the emotions get the best of us, and I love Mike. And the fact that Mike would come out there to defend me means everything in the world to me as a teammate and a friend,” Brady said, as covered by the Tampa Bay Times.

Then Brady opined that Evans did not deserve to miss any time. 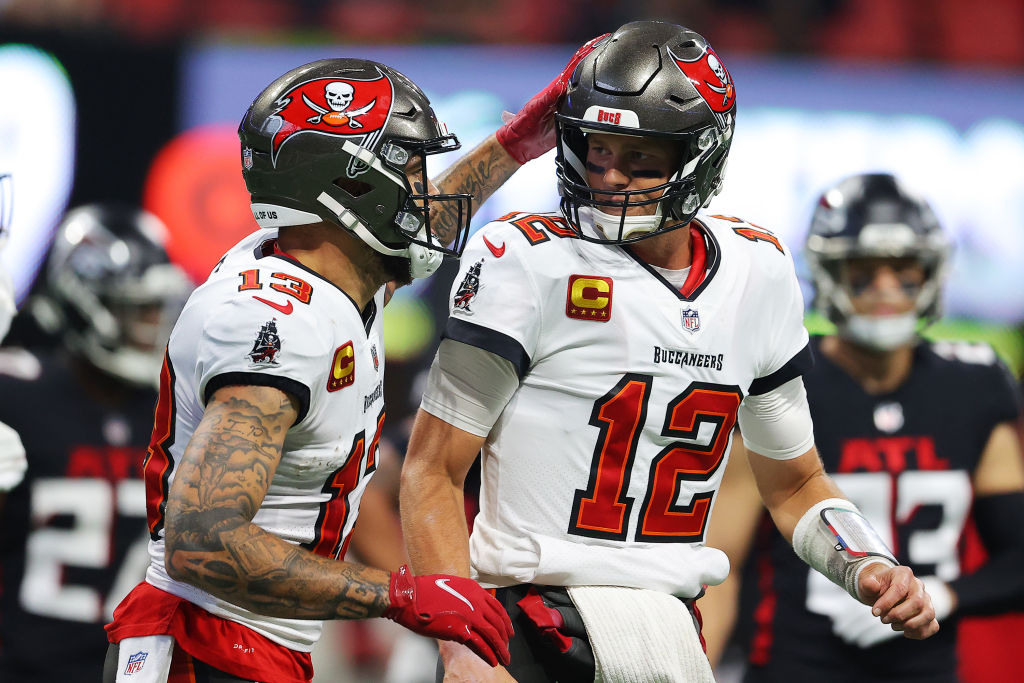 “And Mike knows how I feel about him. So in the end, emotions are a part of sports. Sometimes they boil over, and they obviously did [Sunday], and it’s an unfortunate circumstance,” Brady said. “I don’t think it deserved any type of suspension; I think that’s ridiculous. Hopefully we can move past it and get to a better place.”

Evans is appealing the suspension; his case will be heard by former NFL receiver James Thrash.

Evans received the suspension for bull-rushing Saints defensive back Marshon Lattimore after the whistle on Sunday. The two have long, fractious history — Evans was similarly suspended for scuffling with him in 2017. 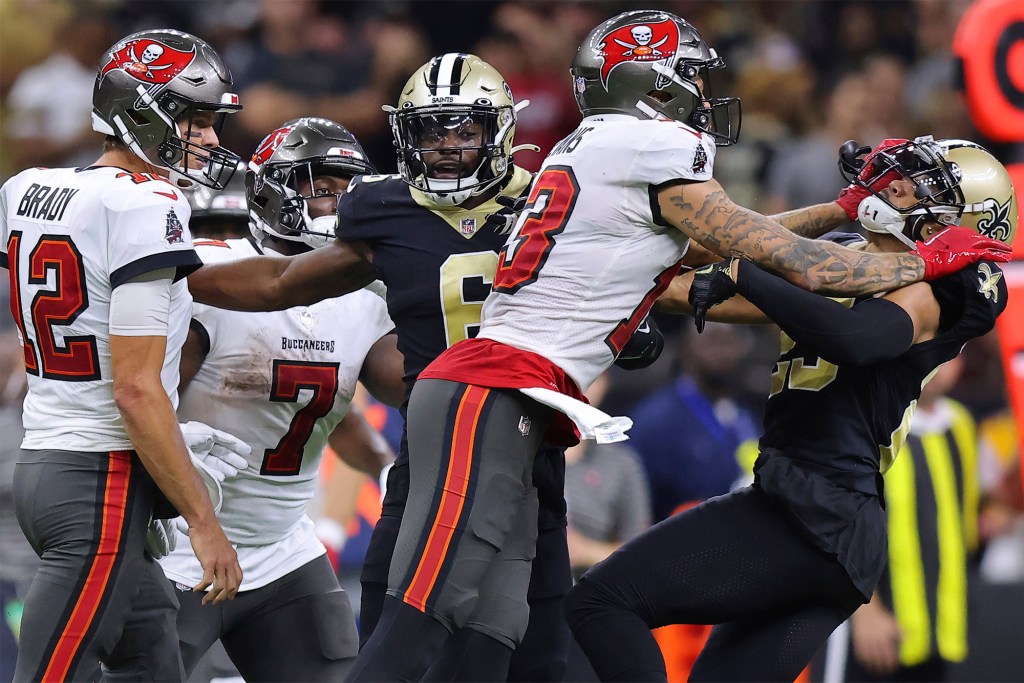 On the podcast, Brady continued to argue that Evans shouldn’t be “singled out.”

“Obviously if I didn’t run down there to argue with the call … if things weren’t said back and forth between both teams, it could’ve been avoided,” Brady said. There’s more than a fish hiding within this...