The Buccanneers quarterback, who was captured on the sideline wrecking a Microsoft Surface during a tense Week 2 victory over the Saints, actually broke two tablets, sources told ESPN’s Adam Schefter on Sunday. The team was also said to be short on tablets after a third device was stepped on and broken, per the report.

Emotions ran high throughout the NFC South showdown in New Orleans, which saw Saints cornerback Marshon Lattimore and Buccaneers receiver Mike Evans get ejected following an on-field brawl, with the latter receiving a one-game suspension. Brady — who has a turbulent history with tablets — opened up Monday on his “Let’s Go!” podcast about why he took his frustrations out on the device. 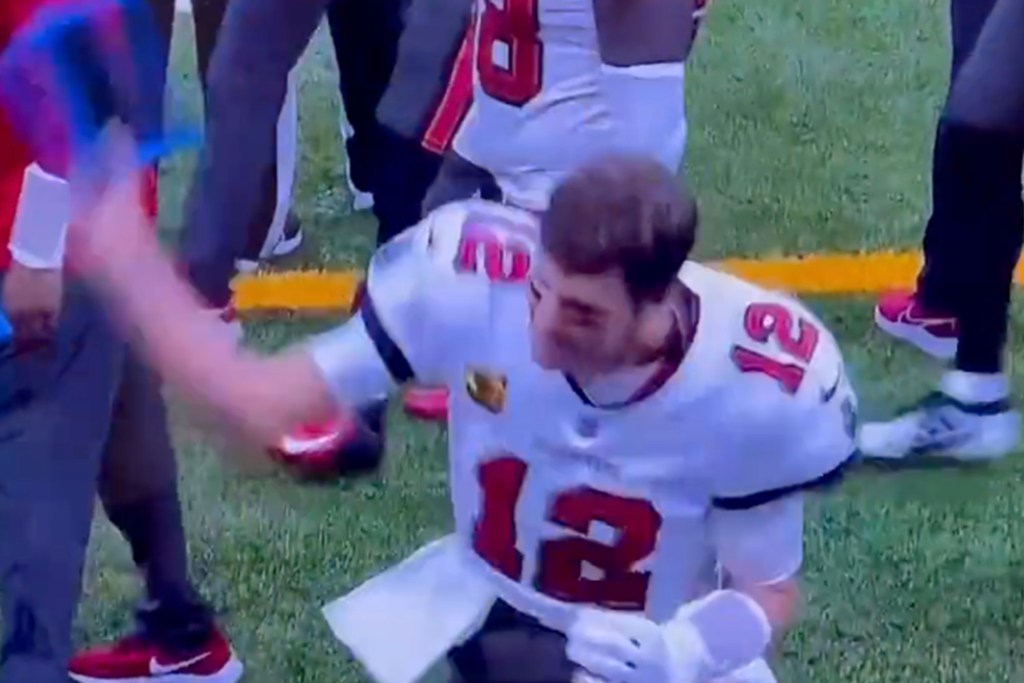 Tom Brady tosses a table during the Buccaneers-Saints game on Sept. 18, 2022.Twitter/PFF

“I’ve had a pretty bad record against that tablet, unfortunately. I think I forgot the password and I couldn’t log in, so those things can be frustrating. Unfortunately, the tablet just happens to get in the way, and obviously that’s the reason things weren’t going great yesterday, so I had to take it out on the poor, meaningless tablet,” Brady quipped following Tampa Bay’s 20-10 win.

“I’m trying to make sure I don’t throw my arm out when I throw it, but I was pretty pissed yesterday. Until I get it right, I’m going to keep doing it. Obviously, with repetition being the key to success, I gotta get the perfect tablet slam, which I haven’t got yet. Tune in next week to see if it happens.” 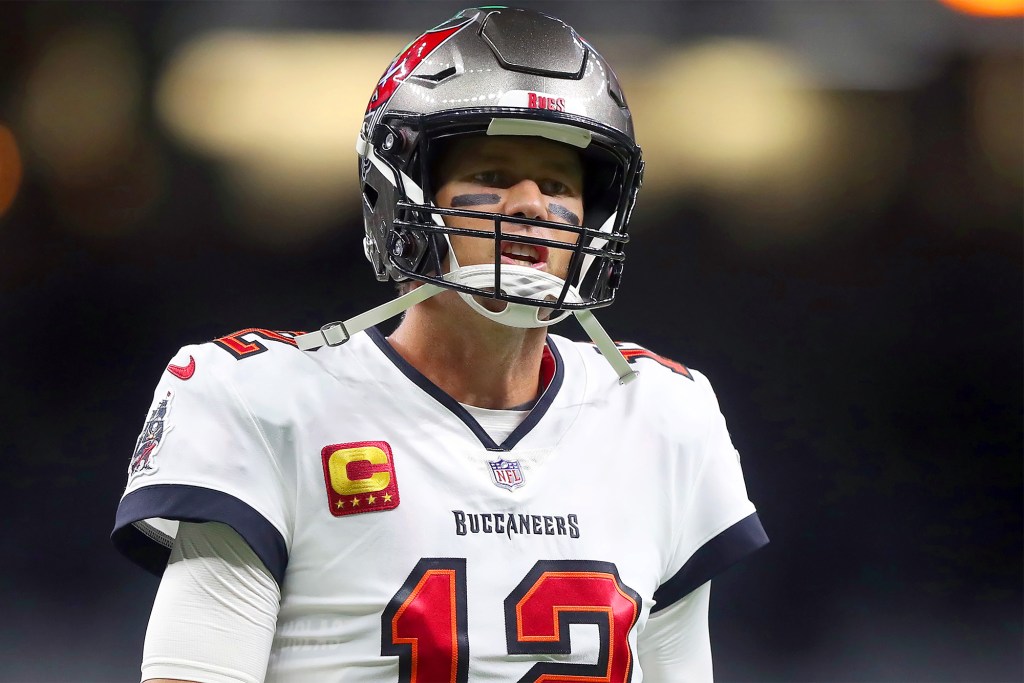 Tom Brady gets pumped up before the Buccaneers-Saints game on Sept. 18, 2022.Icon Sportswire via Getty Images 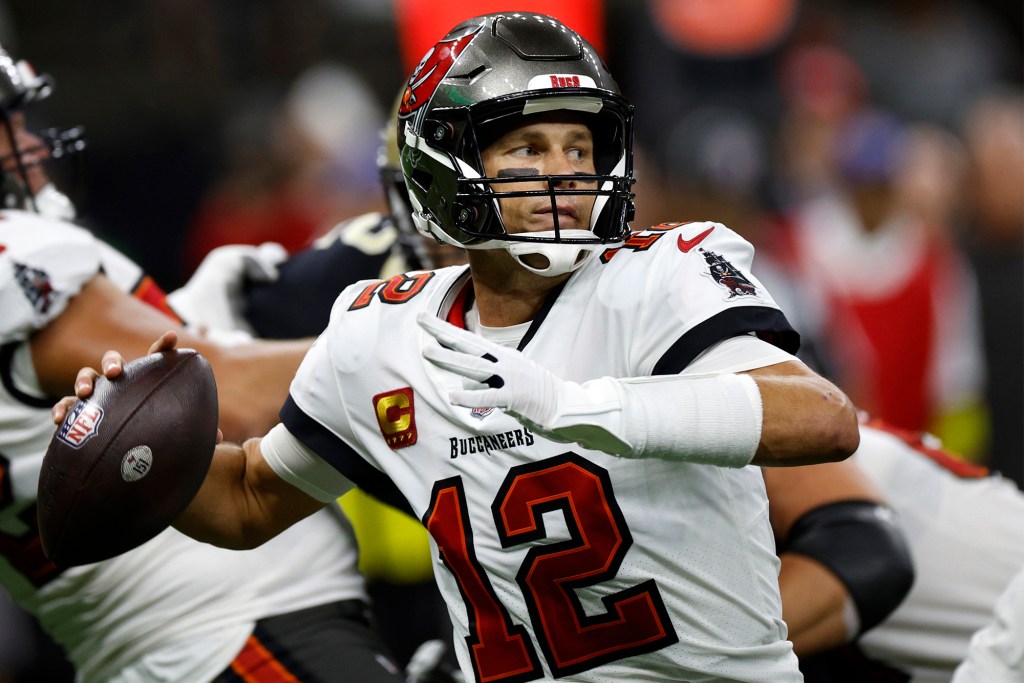 Tom Brady in action during the Buccaneers-Saints game on Sept. 18, 2022.Getty Images

Though it remains to be seen if any tablets will be in danger come Sunday afternoon, when Brady and the Buccaneers host the Packers, the 45-year-old quarterback has previously been warned by the league over his sideline tantrums.