TikTok ‘Billie Eilish’ sensation Armani White: ‘Eilish’s style is what the song’s about’

Philly rapper Armani White is, indeed, happier than ever now.

The 25-year-old emcee has amassed over 80 billion views with his “Billie Eilish” video on TikTok, which has become the perfect summer bop for rocking your “big T-shirt” with unbothered style and, of course, swag in summer 2022.

“Glock tucked, big T-shirt, Billie Eilish,” he raps over the bounce beat, nodding his head all the way to the “Bad Guy” singer.

“I mean, honestly, I think Billie Eilish’s style is what the song’s about, but it’s also the character that Billie Eilish’s music portrays,” White told The Post. “I feel like it’s kind of identical to what I like to portray in my own music.”

As you might expect from the title of his breakout single, White — like many of his generation — is a fan of Eilish. 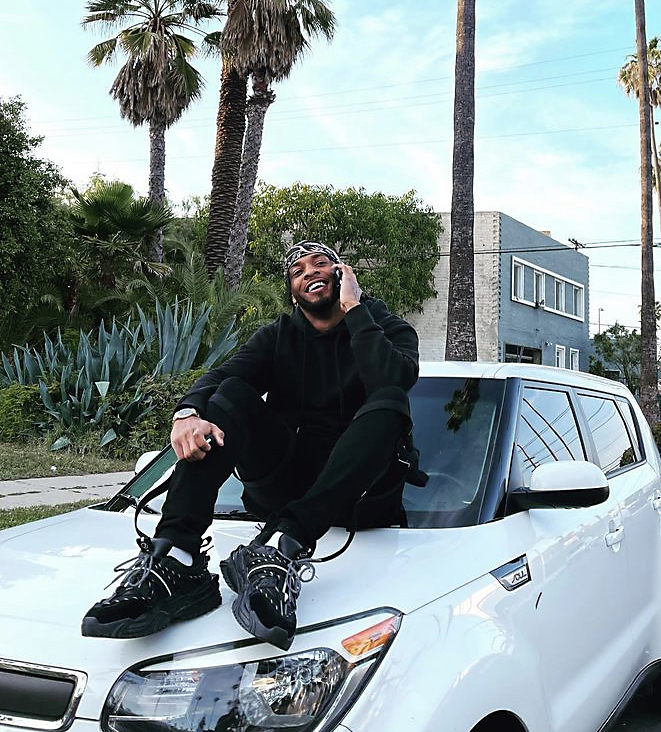 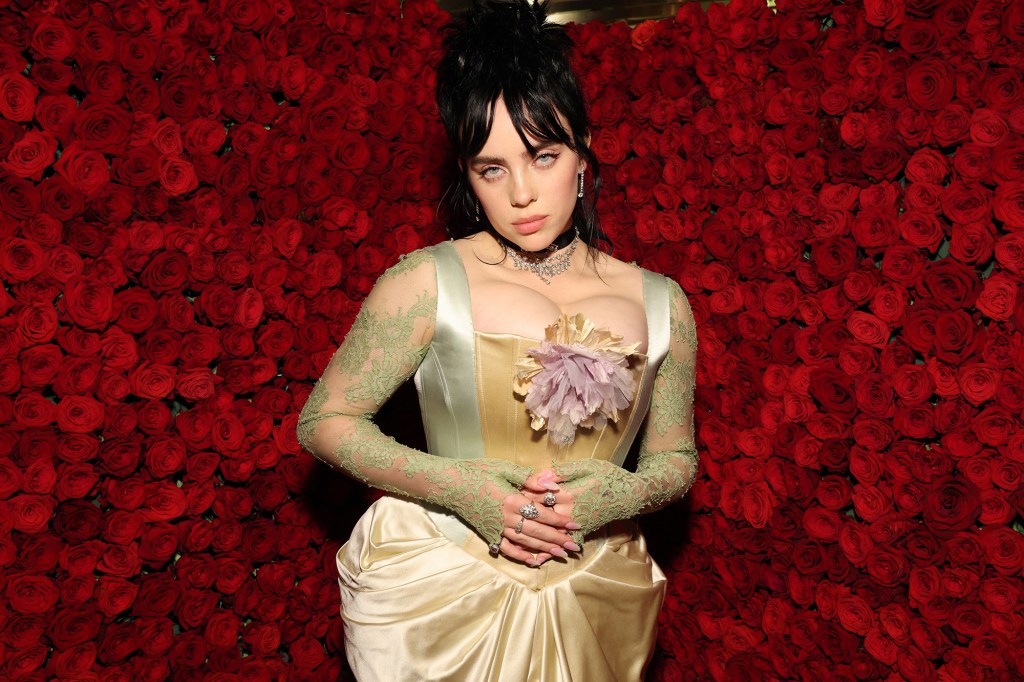 “‘When the Party’s Over’ is one of my favorite records from her,” he said. “Also, I like the new project [‘Happier Than Ever’].”

Twenty-year-old seven-time Grammy winner Eilish has given her blessing to White’s eponymous tune.

But White, a devout Philadelphia Eagles Fan, got the ultimate co-sign when Tampa Bay Buccaneer Tom Brady — yes, the greatest quarterback ever — posted his “Billie Eilish” video to his Instagram. “My cousin follows Tom Brady, and he sent me the post,” he said. “I was like, ‘Nahhhh.’” 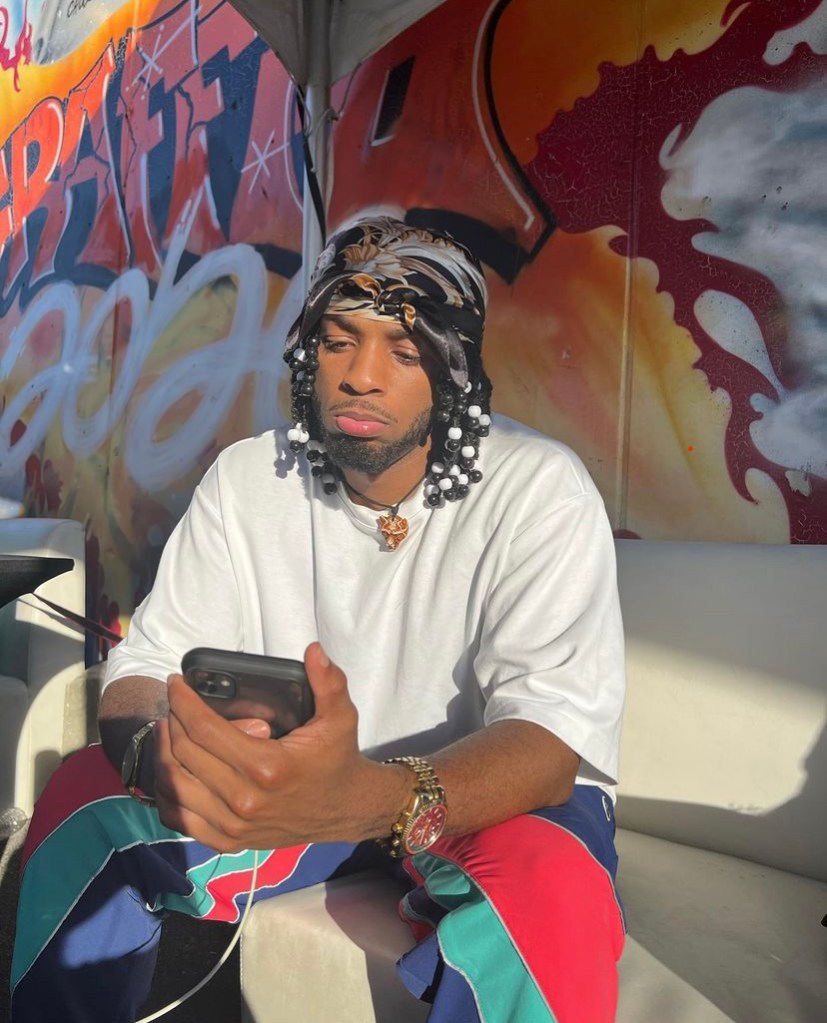 Although Armani White became a TikTok sensation with his music, he prefers to follow the app’s cooking accounts.

And thanks to a track that’s blurring the lines between his hip-hop and Eilish’s alt-pop, White is now in a position to put his own name in our mouths. He’s secured a deal with the iconic hip-hop label Def Jam Records — an institution that has given us everyone from Run-DMC and LL Cool J to Jay-Z, Nas and Kanye West. He’s part of a legendary legacy now.

“It’s a blessing to deal with people who just believe in me and people who understand the culture,” said White. “They understand who I am, who I’m trying to be … and so I think that’s super important. And especially doing it with a really prestigious label like Def Jam … I mean, Def Jam has obviously just built up some of, like, the biggest names in hip-hop from the beginning.”

It’s a legacy that White is proud to continue with “Billie Eilish” and his upcoming debut EP that will keep rocking hip-hop for a new generation. 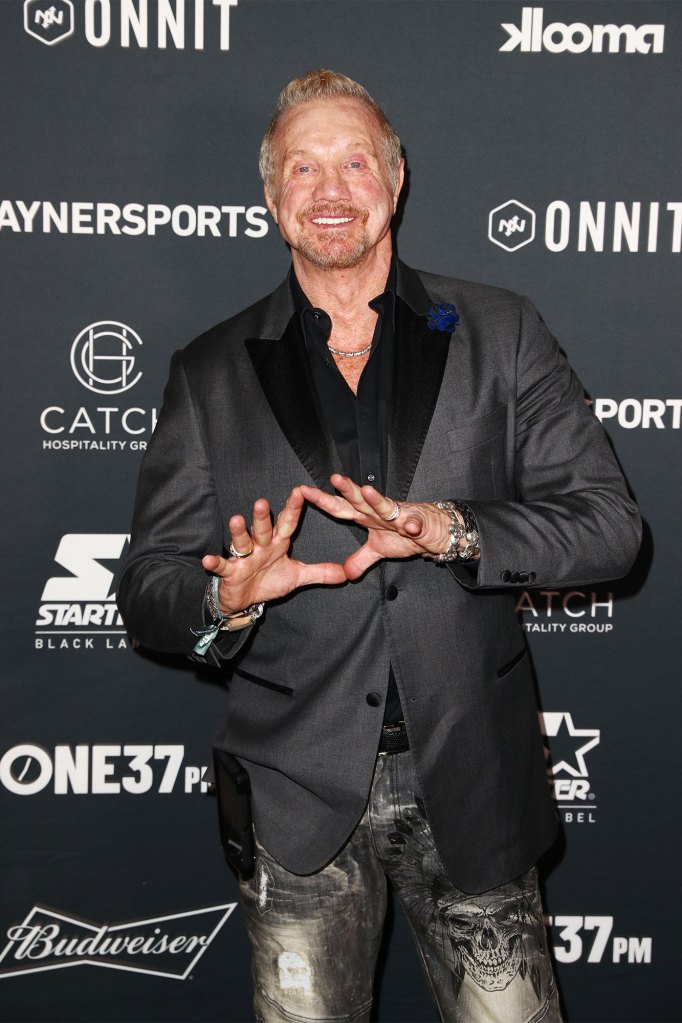 Armani White continues to set it off with “Diamond Dallas” — his new single, featuring his own mother bopping in the video — which was inspired by WWE wrestler Diamond Dallas Page (above).Getty Images for VaynerSports

He continues to set it off with “Diamond Dallas” — his new single, featuring his own mother bopping in the video — which was inspired by Diamond Dallas Page.

“He’s a wrestler from WWE,” said White. “I don’t know if there was any other person that I would make a song [about].”

As for his own TikTok tastes, White is more into following cooking accounts. 6 A Bow To Bowie As Arthouse Film Biz Faces Reckoning –...