The real Jeffrey Dahmer: What Ryan Murphy and Netflix get wrong

The Milwaukee, Wisconsin, crime reporter who broke the news of the infamous serial killer — who diabolically tortured and murdered 17 boys and men through the late 1970s and early 1990s — says so.

Journalist and author Anne E. Schwartz slammed the new Evan Peters-starring series, “Dahmer: Monster — The Jeffrey Dahmer Story,” saying that creator Ryan Murphy and team took so much “artistic license” that the show “does not bear a great deal of resemblance to the facts of the case.”

“When people are watching Ryan Murphy’s Netflix series and saying, ‘Oh my God, this is terrible,’ I want to tell them it didn’t necessarily turn out that way,” Schwartz, who wrote “Monster: The True Story of the Jeffrey Dahmer Murders,” told the Independent.

Firstly, she took exception to the portrayal of Milwaukee cops as being racist homophobes as she has known members of the force for years. 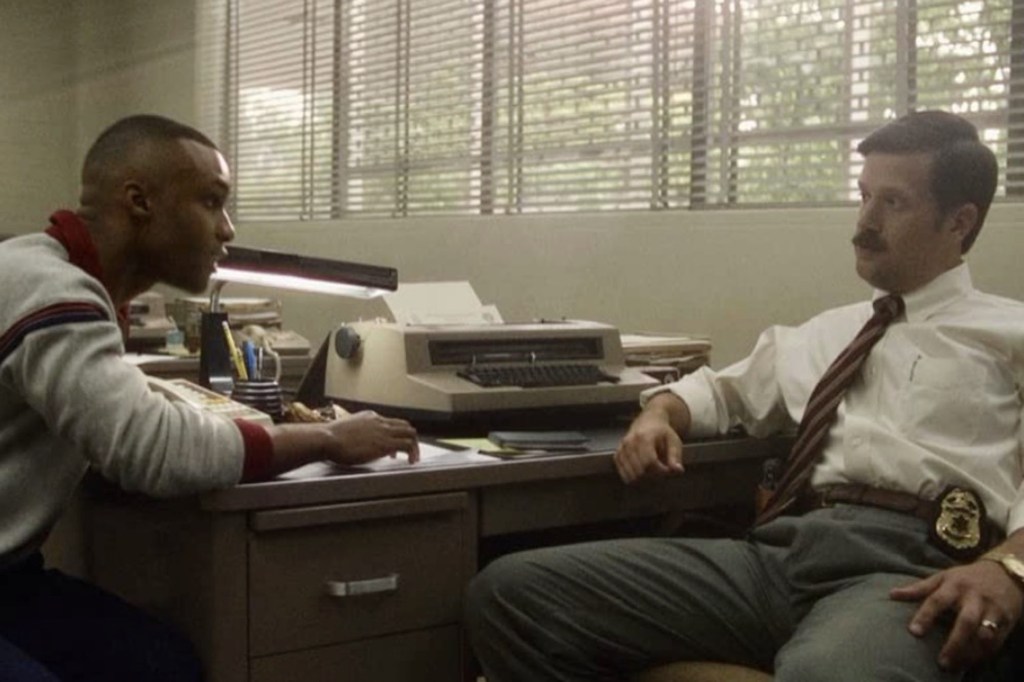 The real reporter who broke the Jeffrey Dahmer murders, Anne E. Schwartz, called out inaccuracies within the new Netflix miniseries about the killer.Netfllix

“I’ve spent a lot of time with them, interviewing the people who were at the scene. Again, this is a dramatization, but at a time when it is not exactly easy for law enforcement to get trust and buy-in from the community, it’s not a very helpful representation.”

Schwartz also said that despite the subject being an international sensation, the Wisconsin city is “absolutely done with hearing about the case.”

“People in Milwaukee think this is a horrible blemish on the city. They don’t want people to think about it.”

“Dahmer” also incorrectly labels the role played by a neighbor of the psychopath, Glenda Cleveland, who tries warning cops of his nefarious ways in the show. She’s portrayed as living in a nearby apartment whereas in reality she lived in another building, according to the author. 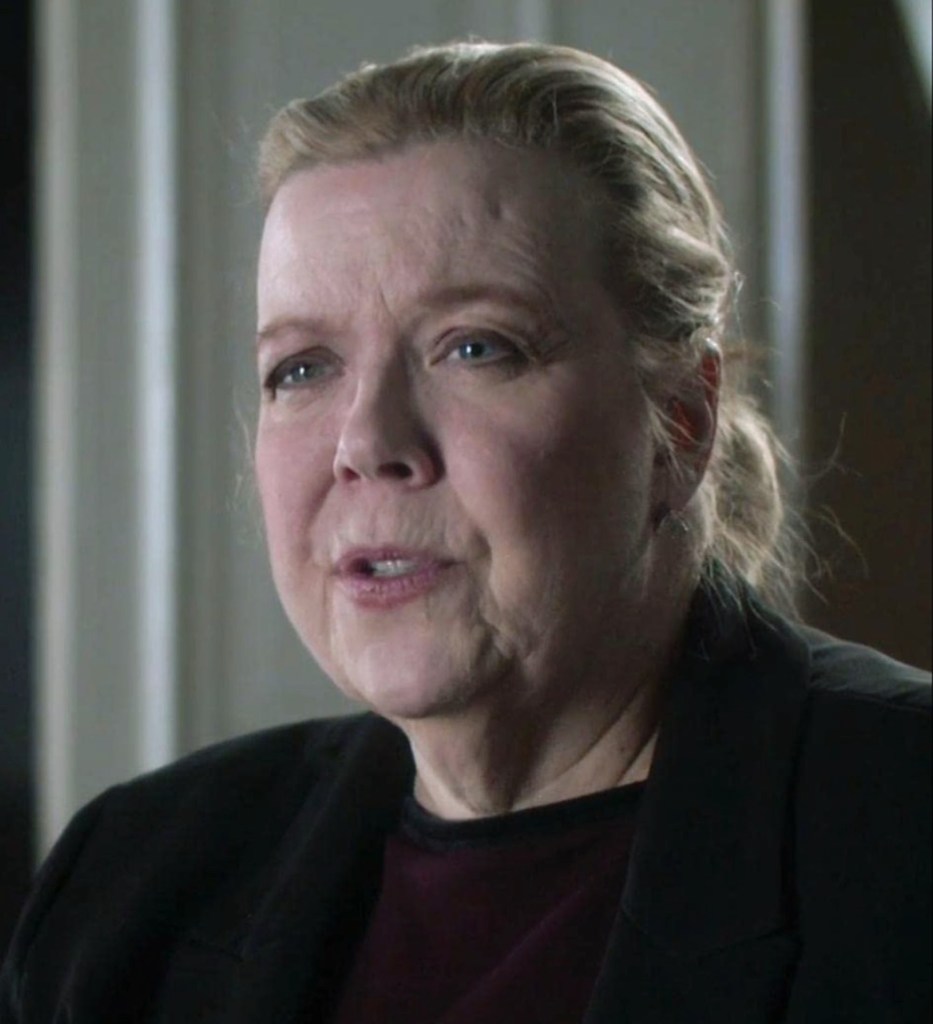 Anne E. Schwartz spoke up about parts of the new Netflix show’s inaccuracies about Jeffrey Dahmer.IMDB

“In the first five minutes of the first episode you have Glenda Cleveland knocking on his door. None of that ever happened,” Schwartz said. “I had trouble with buy-in, because I knew that was not accurate. But people are not watching it that way, they’re watching it for entertainment.”

The show was also slammed by victims of the cannibalistic Dahmer, who were angry to relive the trauma he had caused once more.

Schwartz also recalled a spooky phone call she once received in her TV newsroom from Dahmer complaining after another book of hers, bestseller “The Man Who Could Not Kill Enough” was published. 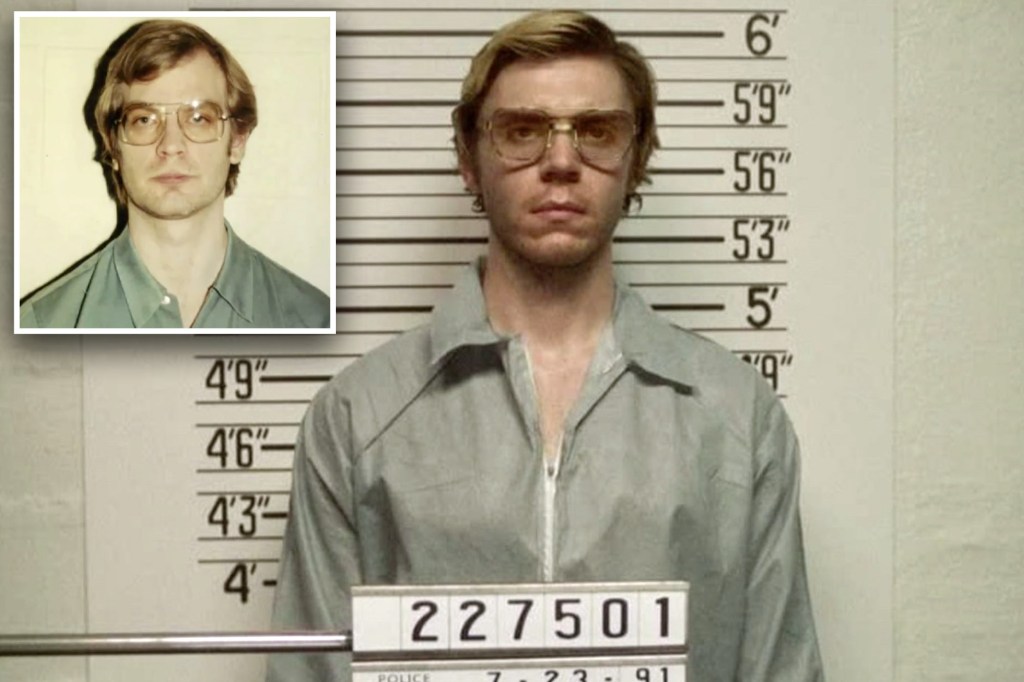 There were key differences between the real Jeffrey Dahmer and portrayal on Netflix.

It was “very quick, and very to the point,” Schwartz said, also mentioning that “he was very protective about his parents, especially his mother.

“He had no inflection in his voice. He was so vanilla, he was so flat. There was nothing. He just said no one was responsible for what I did expect me.”