The Pogues’ bass player, Darryl Hunt, has died. He was 72.

The punk-rock group announced the devastating news on Twitter Tuesday alongside a black-and-white portrait of their late bandmate.

“We are saddened beyond words. Our Darryl passed away yesterday afternoon in London,” the tweet said.

No cause of death has been specified.

Before playing with the group, he was a member of the rock bands Plummet Airlines and the Favourites. 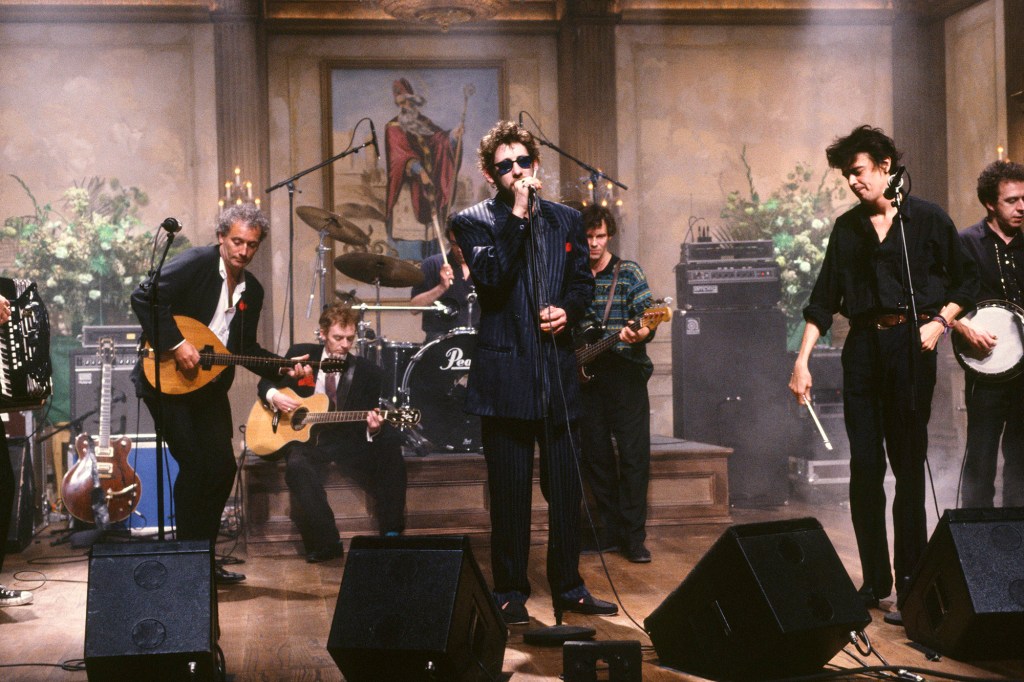 The Pogues had a series of members throughout the decades, including frontman Shane MacGowan, Jem Finer, James Fearnley, Andrew Ranken, Terry Woods, Spider Stacy and Hunt.

Stacy, 63, tweeted a response to the news about Hunt, writing: “This is wretched. See you around the way, Daz. ‘It’s in the fridge’ #TrickyTrees.”

Hunt first appeared on the Pogue’s 1988 album “If I Should Fall From Grace With God,” and also penned the song, “Love You ‘Till The End.” 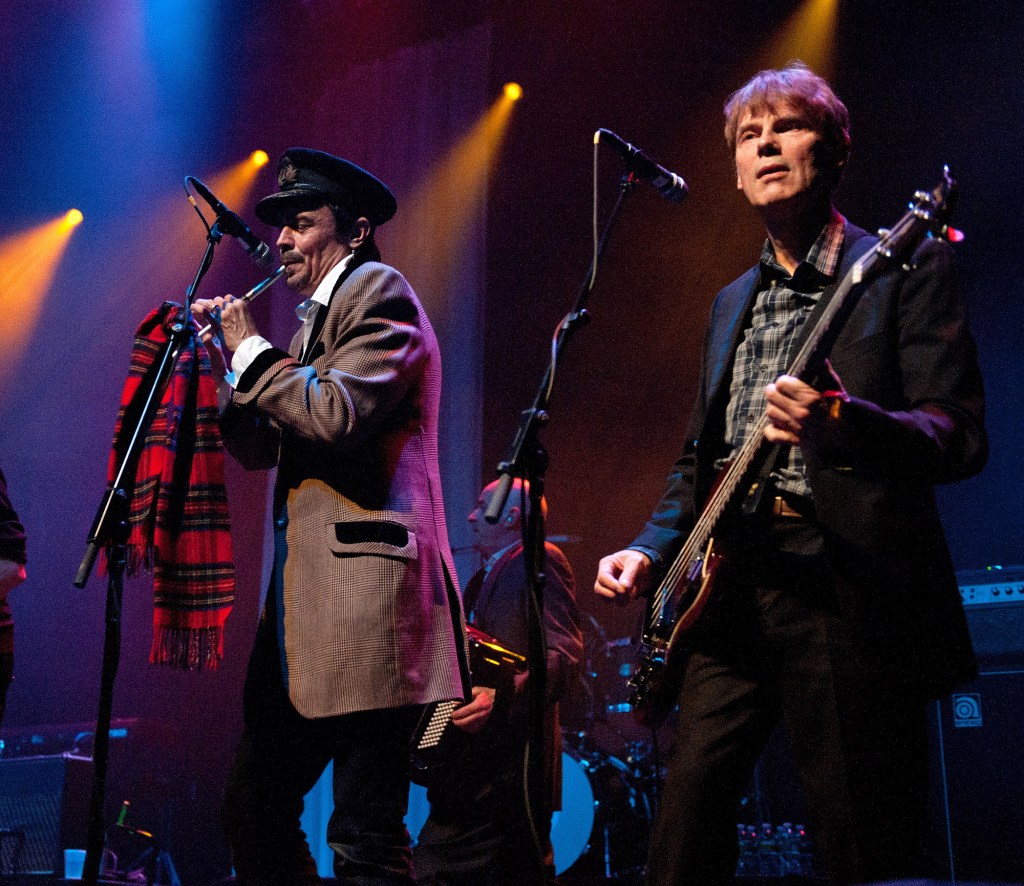 Spider Stacy and Darryl Hunt of the Pogues perform at Terminal 5 on March 17, 2011 in New York City.FilmMagic

The musician was last featured on the group’s 1996 album “Pogue Mahone.”

The Pogues posted the same tribute on their Instagram account, and fans flooded the comments section with condolences.

“I’m so so saddened to hear this terrible news. Darryl was a phenomenal musician & an all around lovely chap. RIP,” a fan scribed.

“Oh no. Such sad news,” another wrote. “Glad I got to see the Pogues twice around 2008. What a great musician Daryl was.”