The one thing that surprised Tom Brady during NFL Week 1 But when the rest of the NFL played Sunday, Brady noticed how young the league’s quarterbacks are — where he’s now even more of an outlier than before. 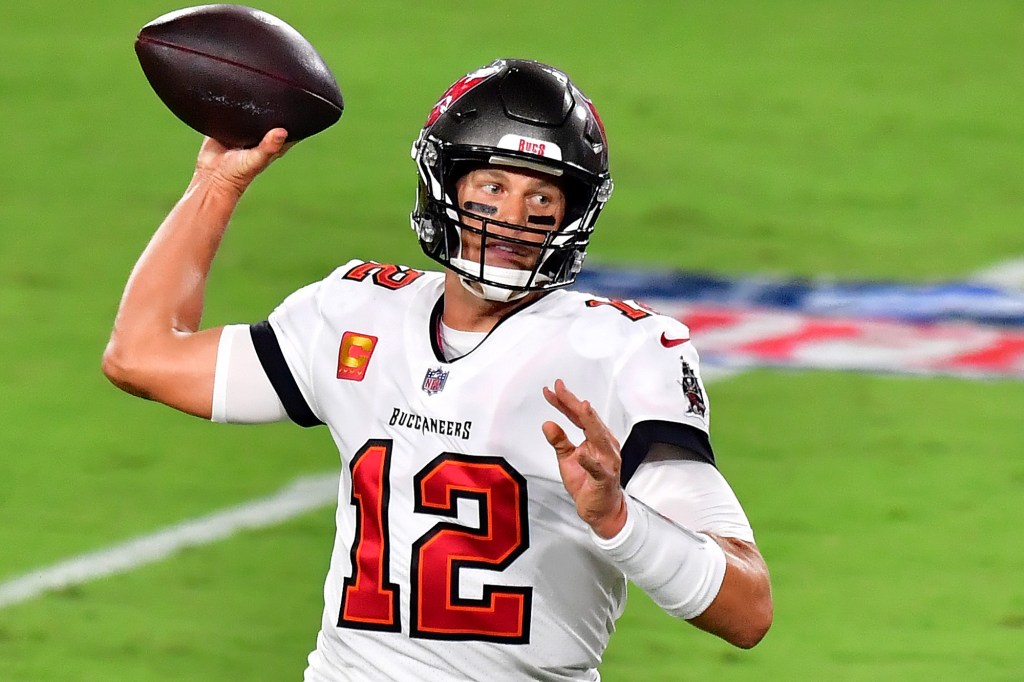 Tom Brady during the Bucs’ Week 1 victory over the Cowboys.Getty Images 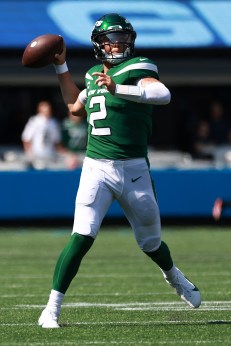 Zach Wilson during the Jets’ game against the Panthers.Getty Images

The NFL has since received an injection of youth at the quarterback position. Three rookies started Week 1 games for just the second time since 1970, according to research, the other coming in 2012 when Andrew Luck, Robert Griffin III and Ryan Tannehill all debuted in the opening slate of games.

“I’ll be forgotten here soon,” Brady said on the podcast. “I’ll move on and they’ll be onto someone else, but that’s just the way football goes, as does life.”

He also explicitly mentioned Tagovailoa, Herbert and Burrow in the group of future quarterbacks. The three second-year players were on teams that didn’t make the playoffs last season, but all three engineered 2021 Week 1 wins — by a combined eight points.

Brady, meanwhile, led the Tampa Bay Buccaneers to a 31-29 victory over the Dallas Cowboys, completing 32 of 50 passes for 379 yards, four touchdowns and two interceptions.

thing surprised brady during
Read The Rest at
nypost.com