The Big Apple has a big poop problem: Survival Guide to NYC New Yorkers put up with a lot of crap — but that doesn’t mean you should step in it.

In this episode of The Post’s Survival Guide to NYC, find out the dos and don’ts of dealing with doo-doo in the city. From pet owners who fail to curb their dogs to pigeons who see pedestrians as target practice, nowhere is safe.

Handy hacks include walking with your head at a 45-degree angle so that you see the pile before stepping in it. It’ll also keep you from falling down an uncovered manhole only to be found weeks later partially eaten by rats. Nightmares.

Which borough has the biggest poop problem? The Bronx is the worst offender for uncollected dog damage, based on “canine violations” data made public by the city. Meanwhile, the sleepy neighborhood of Middle Village in Queens had the biggest spike in poop-related complaints reported to 311 in 2019.

New Yorkers sure love sounding off about their grossest encounters. 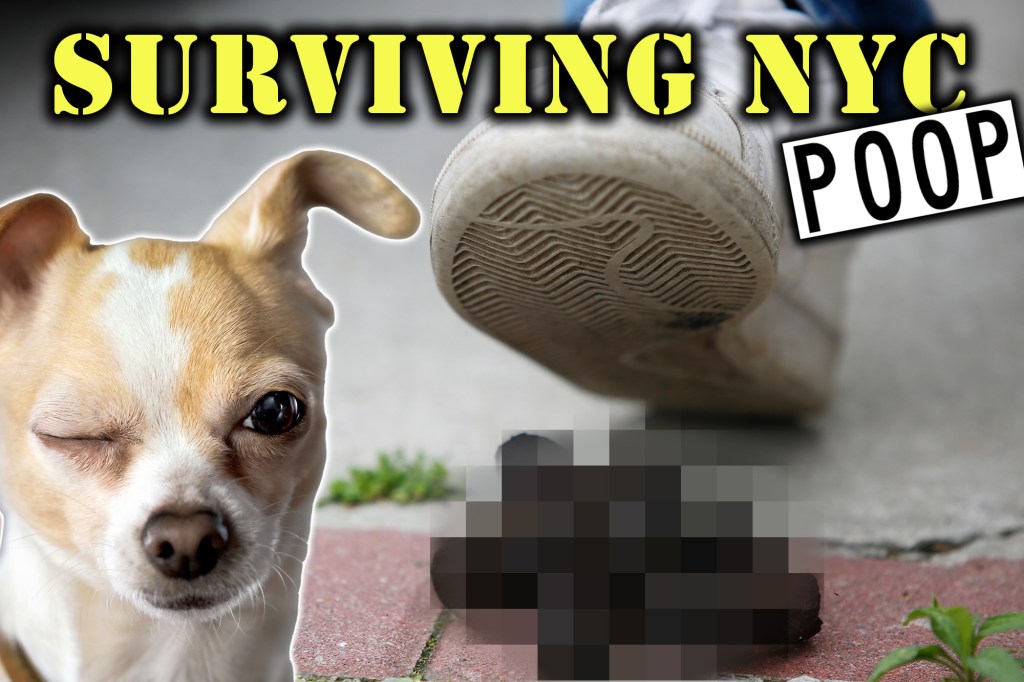 In this episode of The Post’s Survival Guide to NYC, find out the dos and don’ts of dealing with doo-doo in the city: From pet owners who fail to curb their dogs to pigeons who see pedestrians as target practice.NY Post video

As for bird droppings, which can land on your clothes at any unsuspecting moment, avoid wearing the color red. It’s the favorite shade of both rodeo bulls and pigeons. Also, it’s best skip this park in Queens altogether, dubbed Pigeon’s Paradise, located on 69th Street and Broadway in Woodside. It’s bird-turd heaven.

This guide will also teach you the best way to get out stains, if you do find yourself on the receiving end of a stinky situation. Hopefully it won’t leave you down in the dumps, like TV host Maria Menuoudos, who snapped a hilarious pic of her German shepherd relieving himself on her lawn.

And just be grateful you’re not picking up after this 12-year-old Great Dane that eats corn flakes for breakfast. Look to Cowboys to get you out of Thanksgiving...