The Ascent game : How to change language

The Ascent was officially released to the Steam marketplace and Xbox on the 29th of July 2021, the game takes place in a cyberpunk, sci-fi-like metropolis, where you control a worker who is enslaved to this massive corporation, the Ascent group,  who owns everything within your district however one day this corporation mysteriously shuts down and the survival of your district is threatened.

You can play The Ascent solo or with up to 3 friends, fight off enemies in a destructible environment.

The game offers RPG elements allowing you to customize your character with various cyberware that is complimentary to your playstyle.

It’s a vast game, where you will make allies and enemies as you explore the contrasting districts of the world of Ascent, from the highest of luxury spaces to the slums.

However, an issue players have been facing is how to change your preferred language as an option that has not been provided anywhere even with the full release, they took to the discussion tab of the games store page and requested a solution, a link to the thread is here 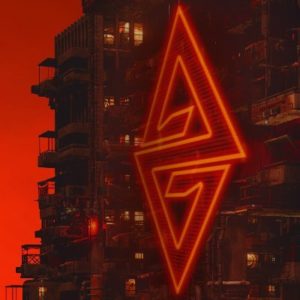 How to change your language in The Ascent game

We will explain how you can change your language for the game in a very simple step-by-step process below.