The 49ers’ trade for Christian McCaffrey is an enormous risk The 49ers shocked the world late Thursday night when they swung a trade for Panthers’ All-Pro running back Christian McCaffrey.

In the deal, Carolina got a massive haul. Per NFL Network, San Francisco sent a second-round draft pick, a third-rounder and a fourth-rounder in 2023, as well as a fifth-rounder in 2024.

Which prompts the question: Was it worth it for the 49ers, giving up so much draft capital for a 26-year-old running back who has only played 16 games since 2019?

San Francisco is already behind the 8-ball in the draft, having traded first-rounders in 2021, 2022 and 2023 to move up nine spots in the 2021 NFL Draft to select quarterback Trey Lance. It’s hard to criticize the move for a quarterback, especially for a team that has contended for a Super Bowl but felt the need to upgrade from Jimmy Garoppolo.

That said, the deal has yet to work out so far. Lance only started two games in his rookie season when Garoppolo was hurt, and when he took over as the full-time starter this year, he struggled before suffering a serious ankle injury Week 2 that ended his season. San Francisco ended up having no choice but to go back to Garoppolo – a quarterback they clearly feel limits the offense – and have no idea if Lance is the QB of the future, while still not having a first-round pick next season. 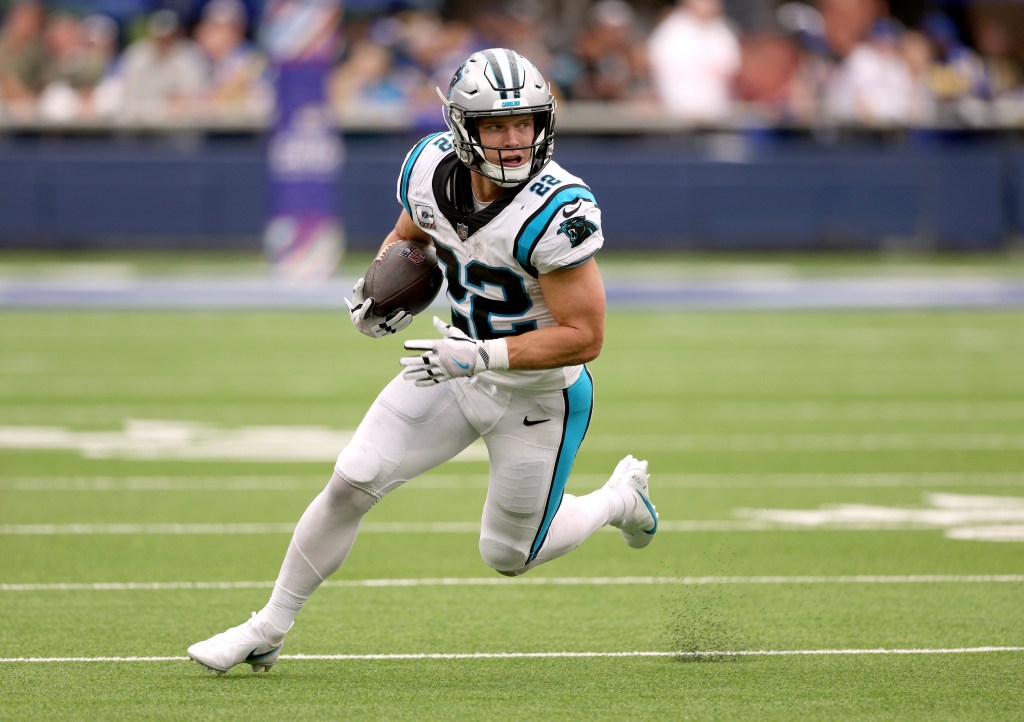 Now, they’ve traded what essentially amounts to the rest of their draft for McCaffrey. They still have two third-round compensatory picks, but apart from that they only have a fifth-rounder and two sevenths.

On the salary front, none of the remaining money on McCaffrey’s current deal is guaranteed, and Carolina already paid his 2022 salary, meaning San Francisco is only on the hook for $690,000 this year, per Over The Cap. It seems likely the 49ers will re-do his deal going forward; as of now, he will count for $12 million against the cap for the next three seasons if he remains under contract. They obviously want to keep him, and they’ll have to either shoulder that cost or push money into the future.

Which, again, is it all worth it? If you take a look at the 49ers’ history under Kyle Shanahan, almost every running back the team invested highly in ended up not working out. The team signed Jerick McKinnon to a four-year, $30 million deal in 2018, but he tore his ACL before the season started and missed two whole seasons. In 2019, McKinnon’s second injured season, undrafted free agents Jeff Wilson Jr. (still with the team) and Raheem Mostert were their leading rushers, and they went to the Super Bowl. 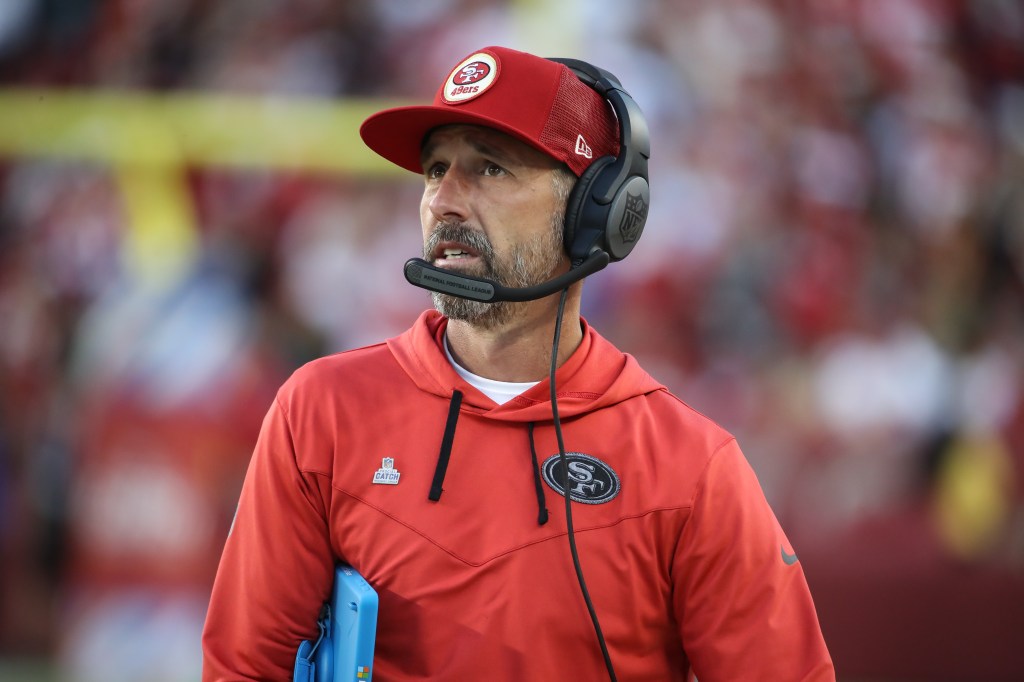 In 2021, the 49ers traded up in the third round to get Oklahoma and Ohio State running back Trey Sermon, sending two fourth-rounders to the Rams. Sermon played in nine games and failed to win the job over Elijah Mitchell, who the team selected over 100 picks later. In 2022, Sermon was released.

Obviously, McCaffrey is a different caliber player from the other two. He is not “just” a running back; he’s an outstanding pass catcher and a dynamic weapon that Shanahan can move all over the formation and possibly unleash in a way Carolina never did. Still, he plays the running back position, which is the most injury-prone in the NFL. In 2020 and 2021, McCaffrey played in ten games total, dealing with a variety of ailments. He has been healthy all season this year, but will be 27 next season, an age many at the position start to decline.

The deal was clearly made with 2022 at least partially in mind, and the 49ers now add another explosive weapon to an already excellent roster. If San Francisco — sitting at 3-3 and tied atop a tightly-packed NFC West — does bring home a Super Bowl title, the deal was clearly worth it, and the NFC is weak this season. Adding McCaffrey should make them less dependent on Garoppolo, and having him, Deebo Samuel, George Kittle and Brandon Aiyuk is as good of an offensive roster as one can find in the league (the 49ers also have the No. 3 defense in DVOA, per Football Outsiders).

Still, it’s a massive risk – and perhaps a move of desperation. If the 49ers don’t go on a deep playoff run, they enter 2023 with as many questions as any team in the NFL.